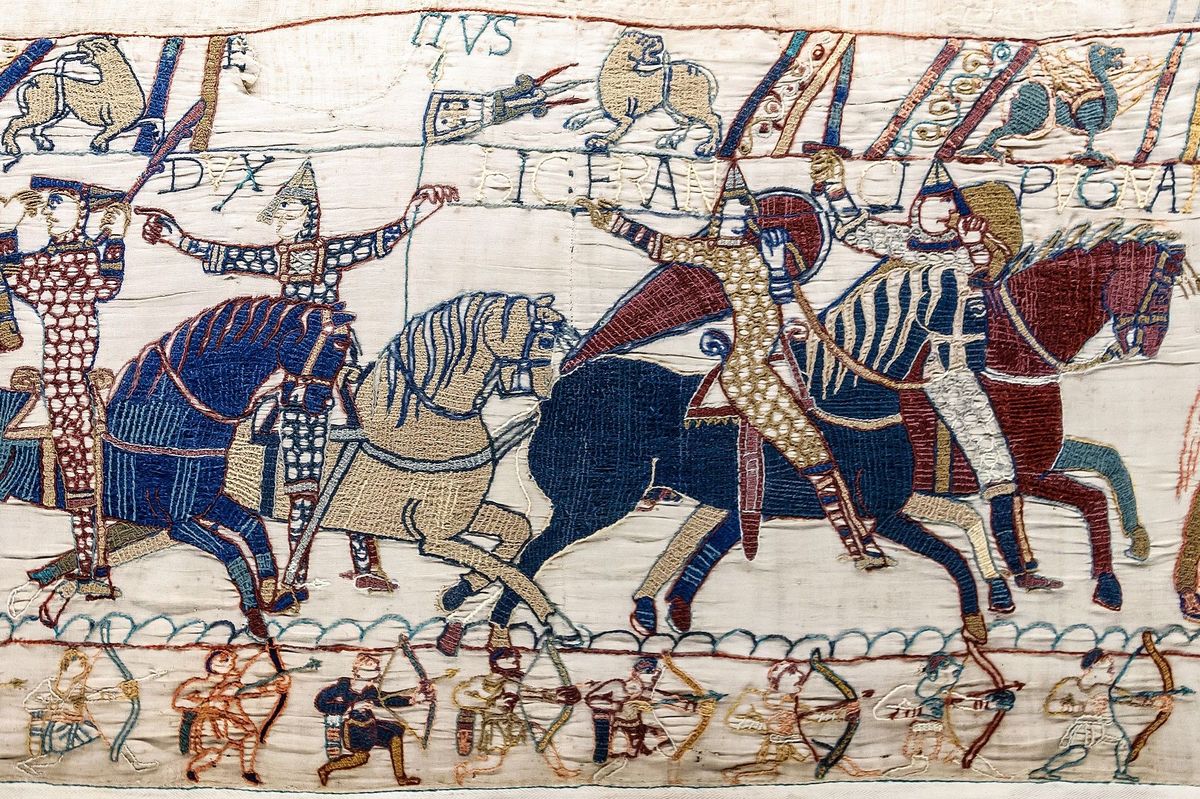 There are millions of Catholics who believe that abortion should be legally available and whose political ideology can only be described as contemporary American liberalism. Likewise, there are millions of Catholics who favor only minimal regulations on the market and reject economic redistribution and whose political ideology can clearly be identified as contemporary American conservatism. In both cases, the views of these Catholics are indistinguishable from non-Catholic Americans who share their respective ideology. Is it wrong to identify them as such? Does it undermine the fundamental unity of the Church? Does it place their political identity above their identity as a member of the one, holy, catholic, and apostolic Church?

I would argue that such labels are both accurate and useful, at least for those who study and write about politics. When politics invades our personal lives and we can only be friends with those who share our political orientation, then something is deeply wrong. Our political ideology occupies too much of our identity, and our emotional development has been blocked by obstacles we should not have trouble overcoming.

But to pretend that no Catholics—even devout Catholics who believe in the core tenets of the faith as expressed in the Nicene Creed—are either conservative or liberal is problematic. While it does not define their entire identity, for many, it does express where they stand on political issues. The same is true of libertarian Catholics, another sizable population.

A complicating factor is the use of political language to define where people stand on internal Church matters, such as one’s position on women priests or the Latin Mass. No typology can really explain where people stand on such matters, particularly when it is also meant to define their views on political issues like abortion and taxation. While many may have the sense that they are a ‘person of the right’ who is wary of reform or a ‘person of the left’ who is more comfortable with change, even this simple dichotomy runs into snags once one gets into the details.

This is particularly true with the use of the word “liberal.” In some sense, the overwhelming majority of Americans and American Catholics are liberals. Most of us support free and fair elections, the separation of powers, the rule of law, private property, civil rights and liberties for individuals, protections for minorities to prevent the tyranny of the majority, and equal protection under the law, along with the other defining traits of liberal democratic states. Yet the word “liberal” is used in a myriad of ways, which is particularly confusing for those not well-versed in political theory.

Contemporary liberalism, libertarianism, and conservatism are all variants of this liberalism. And they are all rooted in a strong commitment to individualism, a foundation that puts these ideologies at odds with the Church’s moral and social teachings. When American Catholics embrace these ideologies, as many do, there is real tension between their approach to politics and the Church’s approach.

The Church transcends politics and likes to imagine that its view of politics transcends ideology, yet when one maps where the Church stands on a variety of issues—in papal encyclicals, Vatican II documents, bishops’ conference statements, and elsewhere—one sees a coherent political worldview, if not an ideology per se. The Church’s approach is essentially communitarian—rooted in a commitment to solidarity, reciprocal rights and duties, and the common good, rather than maximizing the autonomy of atomized individuals. More specifically, the Church’s approach to politics can be defined as personalist communitarianism. This shapes the Church’s approach to human rights, social and economic justice, its preferential option for the poor, its commitment to protecting the environment and favoring sustainable development, its belief in the dignity of work and protection of workers’ rights, and its commitment to human life and the defense of the family. Government must remain limited and not invade the private sphere as it does in authoritarian and totalitarian states that violate subsidiarity, but government plays a significant, substantial, and irreplaceable role in promoting the common good.

In Europe and Latin America, these teachings shaped the creation of Christian Democratic parties (however they may have morphed since). But in the United States, the influence has been relatively minor and liberalism has remained dominant. Anti-government rhetoric can be heard from large segments of both the Democratic and Republican parties, and so too can we see both sides fetishize individual autonomy. Liberal democratic states that are rooted in a commitment to radical individualism fall prey to conflating liberty and license. Materialism and consumerism can become pervasive. An increasing number of ways can be found to dehumanize and depersonalize others. The absence of solidarity can threaten the lives and well-being of the most vulnerable. An order built on self-interest, even enlightened self-interest, is built on a faulty foundation. A firmer foundation for what we might call free democracy, one that shares most of the traits of liberal democracy but also a commitment to the common good, is a belief in human dignity and a commitment to the authentic freedom and flourishing of all human persons. It was this “vital principle” which Jacques Maritain called on democracies to embrace in an interview in Commonweal from 1939, rather than “the individualistic liberalism of the bourgeois age.”

Some critics of radical individualism and liberalism favor a retreat to localism, monarchy, or even autocracy. But globalization will not disappear, guilds will not soon return, and those who dismember democracy like Vladimir Putin will remain scoundrels, not saviors. There is no returning to a golden age that never actually existed. And the progress that has been made in human freedom, from mass political participation to the freedom of speech to religious freedom, should not be abandoned.

Free democracy is imperfect, just as human persons are. Without virtue among the people, no government can approach the realization of the common good. But free democracy can best promote authentic human flourishing and freedom through participation and the peaceful resolution of conflict. It most closely aligns with human nature, rejecting both a cynical belief in human selfishness and a utopian belief in human goodness.

The challenge for American Catholics is to embrace the politics of solidarity and commit to the common good. This means convincing Catholic liberals, conservatives, and libertarians to reevaluate their understanding of the role of government. This will not lead to uniformity in thought on every political issue, but to a shared commitment to human life, human dignity, and the common good. Until then, it is the disunity of Catholics, not our unity, that will define our political presence. 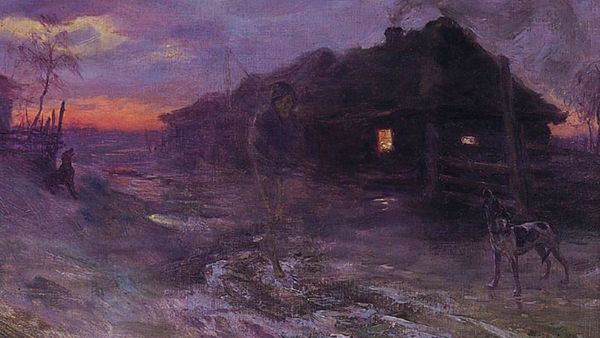