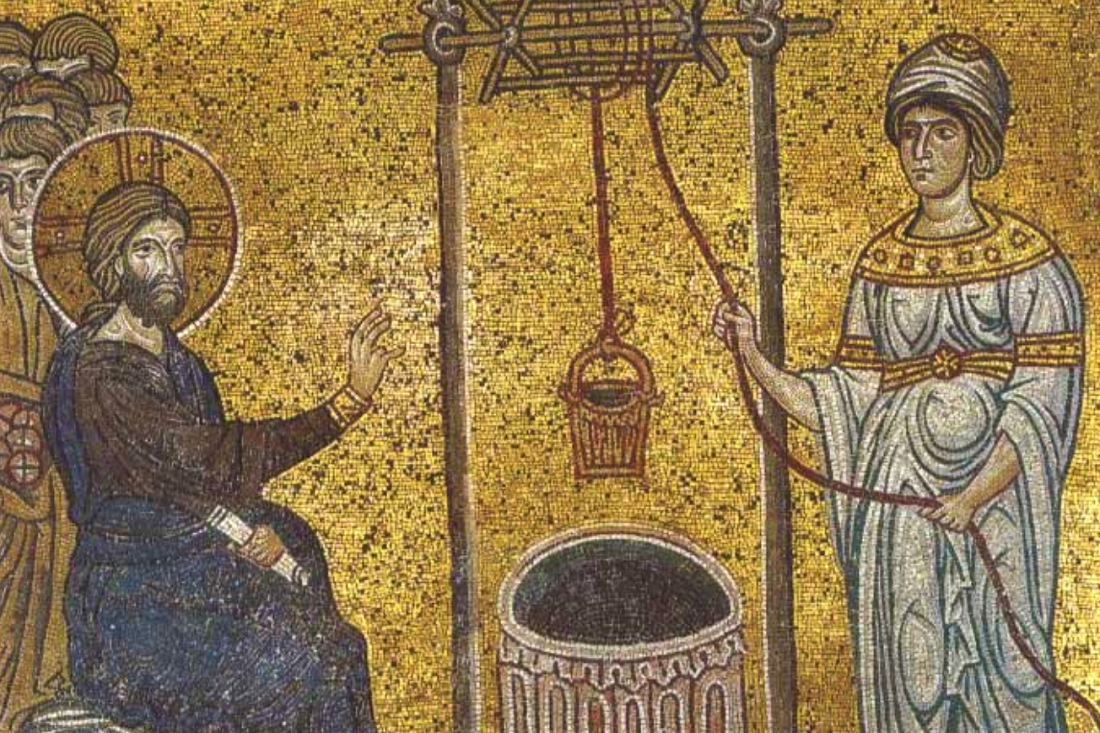 The Week of Prayer for Christian Unity began as the Octave of Prayer for Christian Unity in 1908, eight days of prayer stretching from January 18 (Feast of the Confession of St Peter in some Anglican and Lutheran Churches) to January 25 (Feast of the Conversion of St Paul). Like all things in time, it has gone through many changes. It is fitting that the feast began with confession and conversion, because what I most hope for Catholics from the modern ecumenical movement is called confessional conversion. I want us to become more Catholic and more catholic.

Confessional conversion is an ecumenical process that honors the distinctive gifts of each traditional strand of Christianity while working towards one visible church of Christ, diverse and one, like the Trinity. The Groupe des Dombes, an ecumenical movement that has been praying together for 80 years, has described this conversion in For the Conversion of the Churches.

I didn’t grow up Catholic. My parents were not churchgoers for most of my childhood. I was baptized in a Presbyterian church when I requested it at age 9, but I did not grow up closely identified with any particular tradition. This has given me a different perspective on church unity than many Christians who grew up firmly within one particular tradition.

I remember attending a Southern Baptist Church when I was about 14, and offering a thanksgiving in one of my Sunday School classes that a friend, who had been depressed and was cutting herself, had decided to become a Catholic. To me, this obviously showed she was hearing Jesus’s loving call (I naively expected that that would be enough to solve all her other problems). I discovered, viscerally, that one of my Sunday School teachers considered this to be yet another temptation to self-harm. For her, Jesus’s call to personal conversion could not be experienced as a desire to be baptized within the Catholic Church.

Through experiences like this one, I have accepted the bitter-sweetness of being raised without a particular tradition. My drifting childhood faith has left me without some of the lifelong habits I admire in other Christians, but it has given me the ability and the responsibility to speak another kind of truth.

Personal conversion is the call of individual Christians to be changed more and more into the image of the crucified and risen Christ. From the vast and glittering example of the array of saints in the Christian calendar (even from just the example of impetuous, generous Peter and scholarly, agonized Paul!) we know that the personal call of Christ is capable of infinite variation.

The glory that each of the saints receives from Christ and reflects back to the Father is unique. The many mansions of heaven are capacious enough to house every variety of human perfection, and, in the end, these will be as staggering and baffling as the numbers of sands on the shore, stars in the sky, and beetles on the earth. To witness the call to personal conversion of another, or to hear the call to conversion ourselves, should move us to infinite wonder and thanksgiving.

By the will and wisdom of God, however, the varieties of human virtue are not attained in isolation. Rather, we are called by Christ as members of a body: “For in the one Spirit we were all baptized into one body—Jews or Greeks, slaves or free—and we were all made to drink of one Spirit” (1 Cor 12:13). Ecclesial conversion refers to the universal call of Jesus Christ to all his members to become, corporately, more fully realized as the body of Christ: the institution becomes more just, more merciful, and more united.

Because the church of Jesus is both a spiritual reality and an institutional reality, this movement takes both spiritual and institutional forms. Spiritual ecumenism refers to the growing understanding among Christians that other believers in Jesus Christ are our own members in some real and mysterious way. “The eye cannot say to the hand, ‘I have no need of you,’ nor again the head to the feet, ‘I have no need of you’ . . .  If one member suffers, all suffer together with it; if one member is honored, all rejoice together with it” (1 Cor 12:21, 26). In the case of marriages between Christians of different traditions, and of children raised within ecumenical households, this real and mysterious unity even becomes the foundation for an entire way of life.

But spiritual ecumenism isn’t enough without an institutional ecumenism that both grows from it and nourishes it. Institutional ecclesial conversion can be seen in the growth of official church dialogues, resources (and official permission and encouragement) to pray and work together. It can be seen in the Pontifical Council for Promoting Christian Unity, a Vatican dicastery established in 1960, and in the World Council of Churches, which emerged from several other organizations in 1948, and in the Week of Prayer for Christian Unity itself.

I suppose spiritual ecumenism was natural to me because of my own circumstances, but I wasn’t exposed to the institutional aspect of ecclesial conversion until I first went to St Patrick’s Catholic Church and Newman Center at the University of Florida, in 1998. There I found a theology of the baptized that honored my baptism in the Presbyterian Church of the USA and an understanding of “catholic”—universal—that recognized that all Christians must learn from and care for one another, because we are all one in Christ. It was that understanding of the church of Christ that could both reflect and nourish my instinctive spiritual ecumenism, and that is where I found a personal call to conversion towards a deeper sacramental life and a tie to a community of faith. I became a Catholic and an ecumenist at the same time.

Among ecumenical theologians, the years of the 1990's and 2000's (even to the present moment) have sometimes been called an “ecumenical winter.” It is funny to consider that all my experiences of ecumenism have occurred during this winter, but of course, when the seeds are germinating, you don’t see the growth above ground. There is no doubt that the Spirit continues to work with the churches.

Among millennials and younger Christians, I see both a stronger commitment to practices and beliefs that are particular to each tradition (Eucharistic Adoration, for example, which raised concerns for ecumenism in the 1980's and before) and a stronger commitment to honor brothers and sisters in other traditions as Christians. In other words, ecumenists of my generation and those younger than us love our diversity and long for our unity.

The Groupe des Dombes has a name for this reality as well. Besides the personal call to conversion and the universal call to ecclesial conversion, each tradition also has a responsibility to live deeply into their tradition and draw on its resources to enrich and unite the whole body. This aspect is called confessional conversion. The image I use is of a well—each of the churches has a well of texts, practices, liturgies, ideas, from which its members live deeply into their calling. These wells nourish our ability to respond to Christ’s call of personal conversion and inspire each church towards ecclesial conversion as well. The Groupe des Dombes encourages Christians from every communion to live deeply from their own well, and to draw from it instances that can enrich the churches.

What does this look like? Well, the riches my own (adoptive) tradition offers include the dizzying communion of saints and the deep reverence for the Eucharist. Yet our witness to these truths can and must be completed by hearing the complementary witness of the other churches—for example, the emphasis in many Protestant churches of the active presence of Christ within the assembly gathered for worship is a bridge between our adoration of the Eucharist and our community with the dead who are in Christ. The Catholic Church once resisted this theology of Christ in the Eucharistic assembly, but no longer (Sacrosanctum Concilium, §7). This is an instance of confessional conversion: We honored our received tradition and at the same moment expanded it to recognize a truth shared with other churches with whom we have significant theological differences.

My hope for ecumenism today, this week, and tomorrow is that Catholics will become more Catholic and more catholic. We must live deeply into the wells of our own tradition and find the echoes of it everywhere, for the Holy Spirit is working within all the baptized to bring us into one body.

Kimberly Hope Belcher is an assistant professor who teaches sacramental theology in the Theology Department at Notre Dame and writes for Give Us This Day and PrayTell.