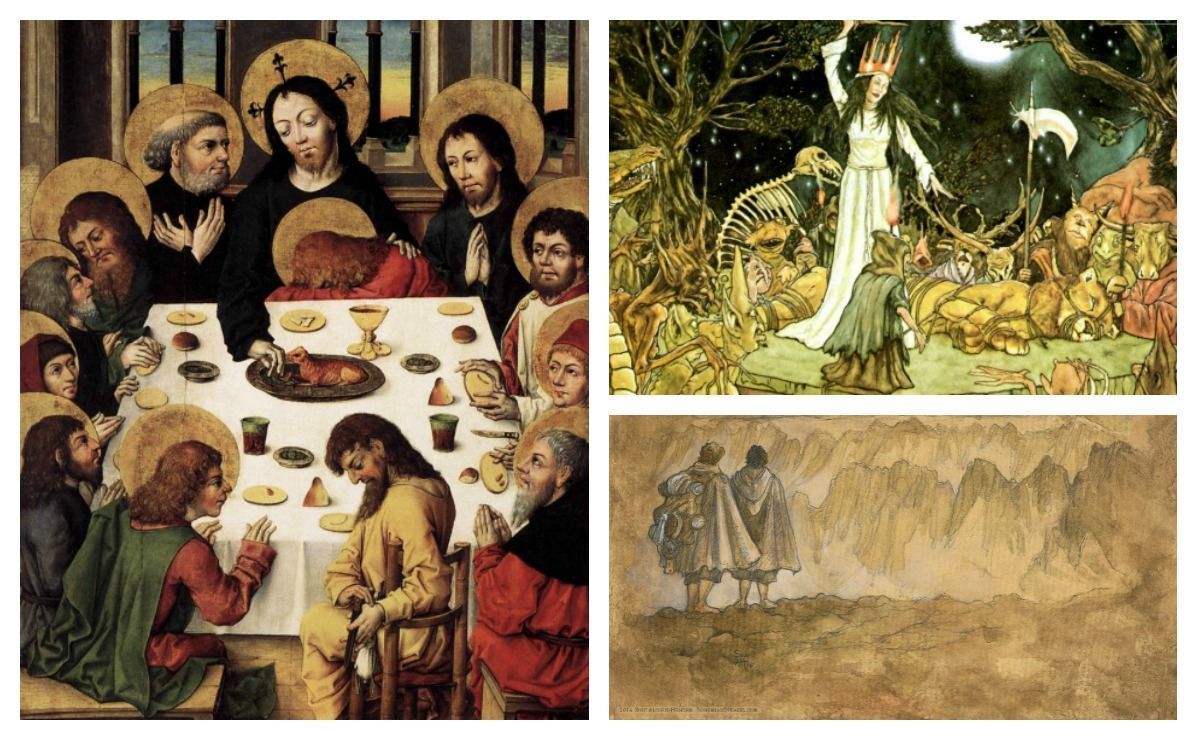 My students have grown accustomed to their senses being bombarded with stimulation. They find it difficult, as do I, to cut off from the noise of the fast-paced world swirling around them. Too often, the media that falls in their lap, or rather pops up on their screen, is less than hopeful. It portrays a cold world where nothing is certain, only hard facts and “science” can be trusted, and faith must be kept at arm’s length, as all superstitions should. This worldview, in my opinion, is causing an existential crisis among our students before they even enter high school.

This environment does nothing to help me as a teacher of theology to nourish the Catholic imagination of my students, a task I feel is at the center of my work as a catechist. In this world, a sacramental view is seen as foolish at best and willful ignorance at worst. This hermeneutic of skepticism makes it nearly impossible for conventional approaches to catechesis to break through the noise and open their eyes and ears to the beauty of the world in which they live so that they can experience God in their everyday lives.

So I show them The Chronicles of Narnia. I read Flannery O’Connor and Tolkien to them. We examine Renaissance religious art together. I counter that worldview predicated on nihilism and apathy with joy, beauty, truth, community, and love. Perhaps it’s the fact that they're doing something different, instead of taking notes or listening to me lecture, but it would appear that the shift in focus from what they are used to from the world they live in, to a more holistic and humanistic approach to life is welcomed. Not only is it more aesthetically pleasing, but it is also pedagogically effective. It works.

I have seen the light bulbs go on after a lecture on the agapic love of Christ on the Cross, followed by a viewing of Aslan’s sacrificial death at the hands of the White Witch. I have witnessed their understanding of virtue and its importance shift after a discussion about the relationship between Frodo and Sam and the choices they make throughout The Lord of the Rings trilogy. I have watched their faces change from an expression of disinterest in the sacraments to one of intrigue and even fascination after a stroll through Eucharistic art history.

My students are hungry for meaning because they are being starved of it. They don't want to be nihilists. No one does. Our culture often leaves them no choice. They have creative juices within them that have not been replenished since they were children watching Sesame Street and playing dress-up.

The Church, however, has within her tradition the means to fan the flames of their burning desire for more. As teachers and catechists, it is our responsibility to introduce to them all that the Christian tradition has to offer, not as a means of simply getting their attention, but of nourishing their imagination so that they can see God in their life and allow him into their hearts. We must feed their imaginations and give them the tools to go outside of themselves and above the barriers to faith erected by our culture. These are the fruits of the sacramental imagination we should be cultivating. This is catechesis at its best. This is our job. 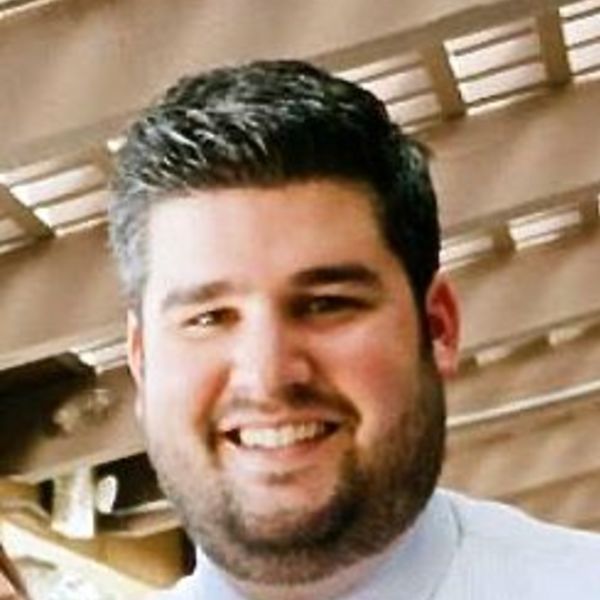 John Paul Manfredi is a Theology teacher at Marin Catholic College Preparatory High School in Kentfield, California in the Archdiocese of San Francisco and a master’s student in the University of Notre Dame Department of Theology. John Paul has served as a high school youth minister and catechist in the Diocese of Las Vegas and has written for EpicPew and The Catholic Response. Most importantly, John Paul is a husband and father of two.