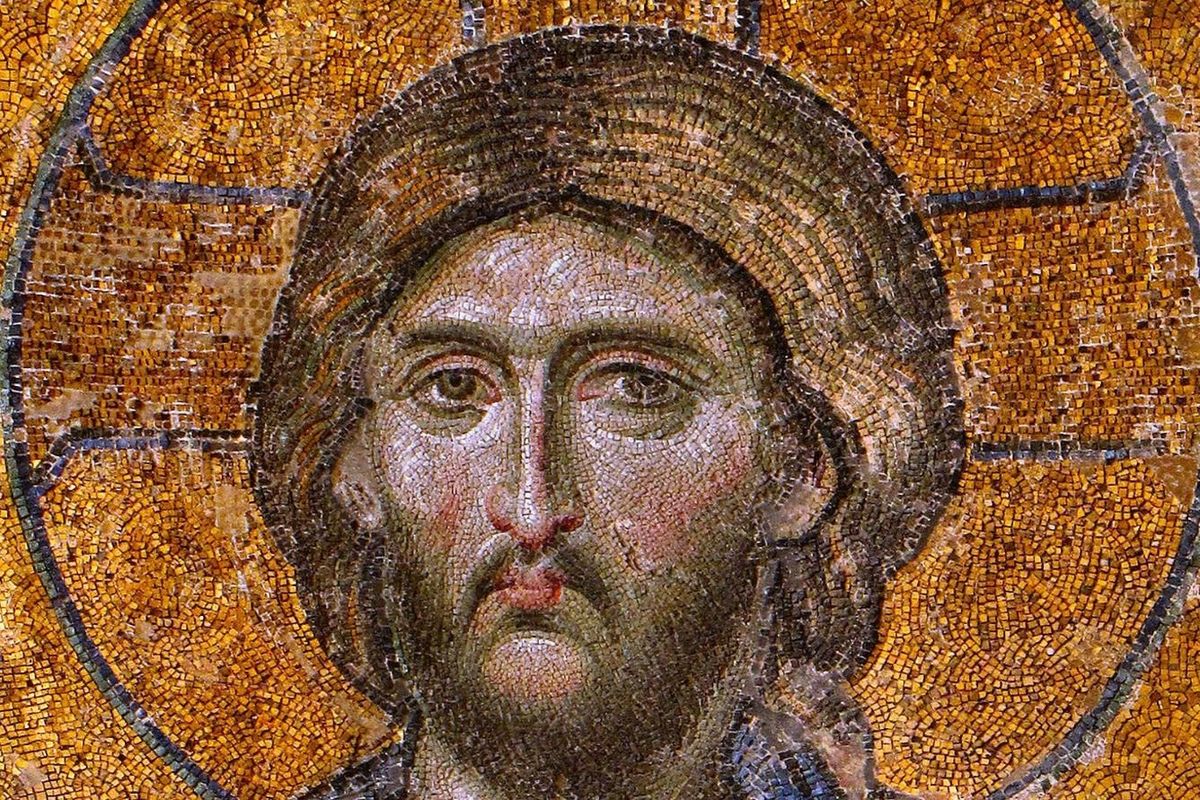 Over the next week, the American Church marks its annual commemoration of Catholic Schools Week. The theme in 2017 is Catholic Schools: Communities of Faith, Knowledge, and Service. And we here at Church Life will be marking this week through a variety of posts related to the theology and practice of Catholic education.

But, this is a categorical mistake about the nature of evangelization. To evangelize does not mean that one proselytizes or gets rid of intellectual inquiry for Bible studies and Eucharistic adoration. Evangelization, as Paul VI, notes is "bringing the Good News into all the strata of humanity, and through its influence transforming humanity from within and making it new" (Evangelii Nuntiandi, no. 18). Thus, the Catholic school "evangelizes" by bringing the Good News into the institutions of education in which we form young men and women to pursue truth, goodness, and beauty.

At present, we must face up to the reality that our approach to education is not fundamentally aligned with a Catholic philosophy of the human person. At the elementary and secondary level, some of our schools are often more concerned about aligning themselves to the testing standards given by the State rather than forming a student to seek the truth, to know the good, to pursue what is beautiful in life rather than what is transitory. In this sense, we participate in the reduction of education into an instrument for future success rather than disposing the student to seek wonder.

The same schools often have a thin veneer of religious identity, focusing upon what everyone can agree upon: being decent, fundamentally good people. But, of course, this is not actually what the Church teaches about the vocation of the human person. We are not called to be decent alone. We are not called to be nice alone (and one could argue that we're not even especially called to be nice if by that we mean boring). We are called to be saints. This is a higher standard than one often encounters in the religious formation available in Catholic education.

This is especially the case in the theological classroom in elementary and secondary education in particular. Theological education is not basic training in morals, human decency, and citizenship. Theological education, at whatever level (including catechesis) is learning to encounter the beauty of divine Revelation, to study it, to understand it, and then to become what is revealed if one so desires. It is perhaps the greatest scandal in a Catholic school that theology, among all the subjects, is often given the lowest place. In this sense, the Catholic school falls into the very trap endemic in all education today: intellectual inquiry is reducible to the practical but the transcendent questions of truth have no place in the life of the mind.

In other words, we need a real educator for math. But religion can be taught by anyone. At the collegiate level, these reductions are found in spades.

We reduce "Catholic" or "Holy Cross" or "Benedictine" into a series of universal values that any human person might agree with, including our peer institutions. "Oh, that's what you meant by Catholic...then, come join us!"

We tone down theology requirements, focusing entirely upon ethics or inter-religious dialogue, avoiding the truth claims of Catholicism across the ages.

We neuter liberal arts requirements until we have a veneer of a core, which has been destroyed, for the sake of research, while our students demonstrate that they actually know less and less.

And we pay lip service to undergraduate education, when what we're really interested in, is increasing research at all levels so that we can climb up another spot or two in our preferred rankings.

We learn something about the meaning of human life and death from Tolstoy--the great stretches of its promise and beauty, the pathos of its young loves and misunderstandings, the sorrows of its partings and betrayals...we finally understand human life in terms of Christ. As the Catholic university is coherent in its education, we bring all of that human promise and beauty, pathos and sorrow, intricate structures and biological drives, massive disagreements and debates about political interactions and economic forces to a theological inquiry into what it means to hear the great promise of the Gospel: 'I have come that they might have life and have it more abundantly' (Jn 10:10) (19).

No! We evangelize because we take an approach to education that refuses to treat the school as an instrument in which the state forms citizens to contribute to its aims. We refuse to reduce the school to a producer of new technologies that will benefit the state and business alike. We refuse to make all education practical but instead see something deeply transformative when students learn to read medieval manuscripts or discover the principles by which musical harmony functions. We refuse to make this education available only to those who are elite in society; instead, this is the education that should be available to every person, who is created in the image and likeness of God.

Fundamentally, we form our students to encounter truth, goodness, and beauty. And to see the full measure of human flourishing in the Word made flesh.

It is evangelization that will make the Catholic school great again. And this evangelization is not about proselytizing. It is about renewing all things in Christ including the life of the mind. That's the kind of Catholic Schools week that we here at Church Life seek to celebrate.