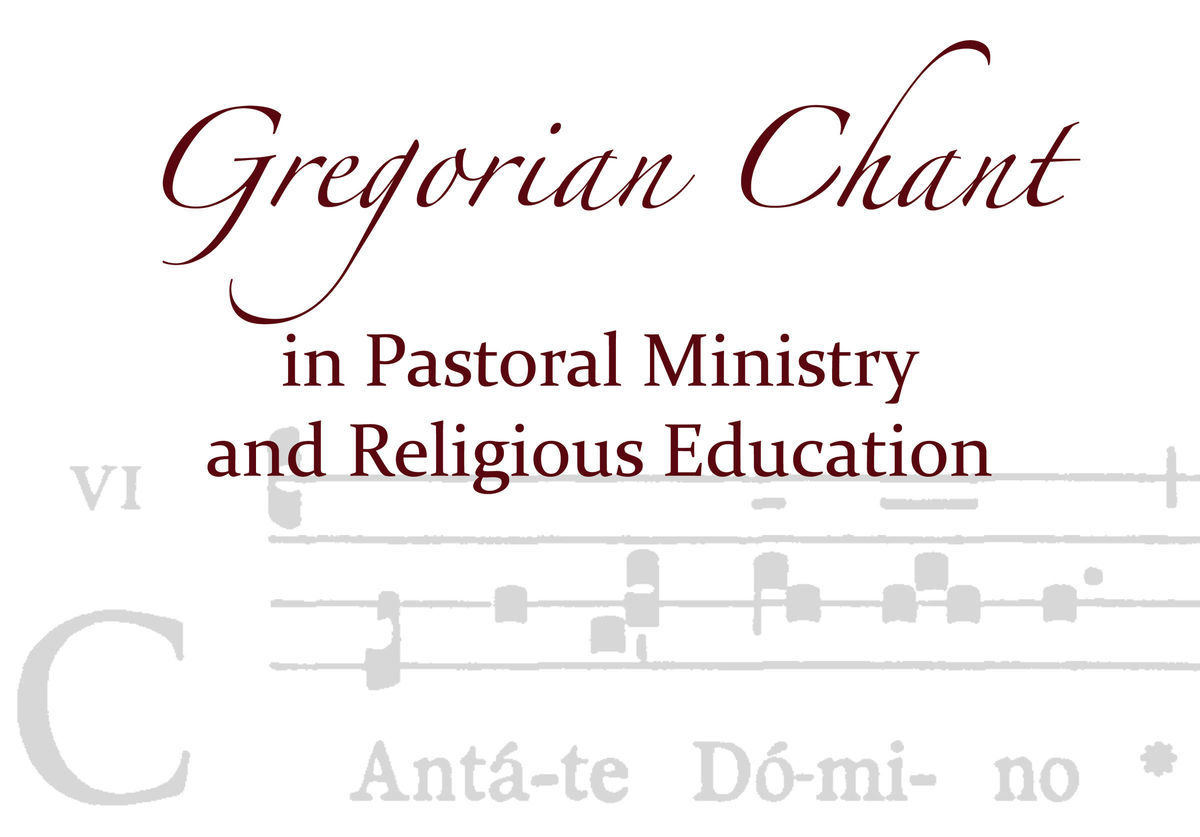 What role does the Church’s treasury of sacred music play in contemporary pastoral ministry and religious education? How does one build a sacred music program of excellence which serves as an integral part of the sacred liturgy and is also effective both in drawing souls to Christ and forming people in the Catholic faith?

St. Joseph’s Seminary (Dunwoodie) in Yonkers, New York, is hosting a national conference March 10-11, 2017 which hopes to encourage discussion of answers to these and other questions. The conference will bring together clergy, seminarians, scholars, musicians, teachers, and Catholic school administrators to consider the place of Gregorian chant and excellent choral music in the life of the Catholic Church in America today. The conference seeks to inspire attendees with ideas for starting or continuing to develop sacred music programs of excellence in Catholic parishes and schools. The conference organizers also hope to encourage discussion about the vitality and necessity of beauty and sacred music in the catechesis and formation of Catholics, as well as in the evangelization of non-Catholics and non-practicing Catholics.

This two-day conference will feature plenary addresses by Msgr. Robert Skeris on “The Theology of Worship and Its Music.” Msgr. Skeris has for years directed the Centre for Ward Method Studies at the Catholic University of America. Developed in the 1920s by Catholic convert Justine Ward, the method has as its goal the cultivation of active participation of children in the sacred liturgy through the singing of the Church’s sacred music.

Another keynote by Fr. Christopher Smith will address liturgical formation in Catholic schools; Fr. Smith is the pastor of a booming parish with parochial school that has liturgical and musical formation at its center.

The final keynote is by Mark Langley, founding headmaster of the Lyceum, a classical Catholic school in Ohio; he will discuss the central role that a choir has in the intellectual and spiritual formation of students in a Catholic school.

In addition to the plenary addresses, nearly forty presenters will give workshops, papers, and recitals featuring topics such as:

The conference will also feature Masses and the sung Divine Office with distinguished children’s and parish choirs, as well as ample opportunities for informal discussions. More information and registration are available at www.dunwoodiemusic.org/conference.