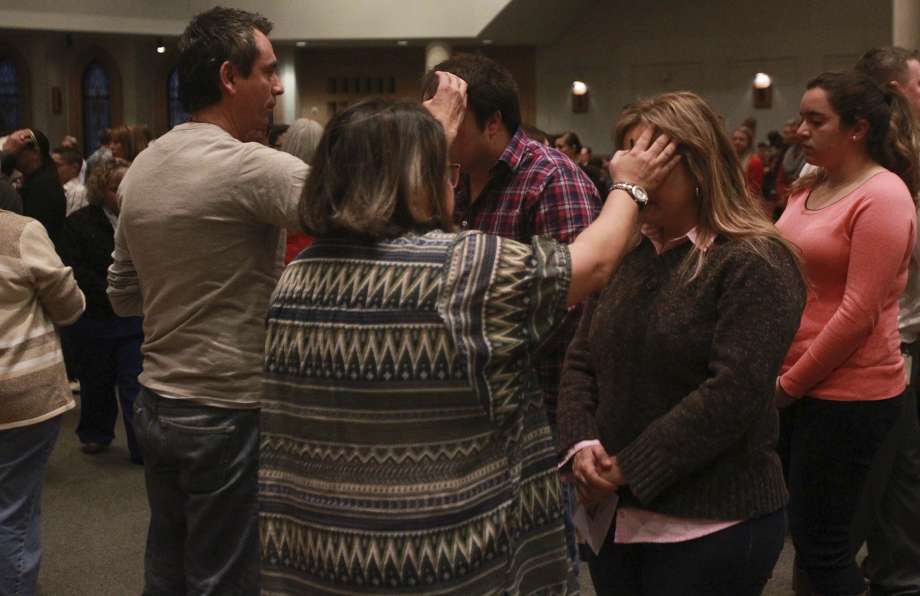 Michael O'Loughlin of America Magazine has a report on Millennial Catholics, drawn from a recent survey by the Center for Applied Research in the Apostolate (CARA). While the report doesn't reveal much change from a 2008 survey on the same topic, there are a couple of areas of concern.

But when it comes to millennials, changes in how Catholics practice the sacraments are more dramatic.

In 2008, half of all millennial Catholics reported receiving ashes on Ash Wednesday. Now, that number has dropped to 41 percent. The number of millennial Catholics giving up something for Lent dropped 10 points from 2008 to 36 percent, and those donating money or trying to change negative behavior dropped 18 points, to 28 percent.

Some Catholic habits, however, are proving stickier. More than half (58 percent) of millennial Catholics still do not eat meat on Lenten Fridays, a dip of only three points since 2008. But Catholic millennials mirror their non-Catholic peers, showing a downward slide when it comes to attending religious services, prayer and belief in God.

Two-thirds of Catholic millennials attend Mass “a few times a year or less often,” compared to a majority (55 percent) of pre-Vatican II Catholics, who go at least once per week. Fewer millennials (25 percent) pray once a day or more than those who pray just a few times per year or less (30 percent).


The bad news here is that those "cultural practices" that provide Catholics with a public identity are being given up (except for not eating meat on Friday). In this sense, it's not just Mass attendance that is decreasing. It's an entire Catholic ecology.

One wonder, perhaps, why the not eating of meat on Fridays during Lent is still so important to Catholics, who are not practicing.

One thesis: Millennial Catholics still feel the need to mark time. And the embodied practice of not eating meat is one such marking of time.

Perhaps, the reclamation of abstinence from meat every Friday (with a concomitant invitation to deeper spiritual practices related to this practice) is a concrete way that the Church might evangelize Millennials.