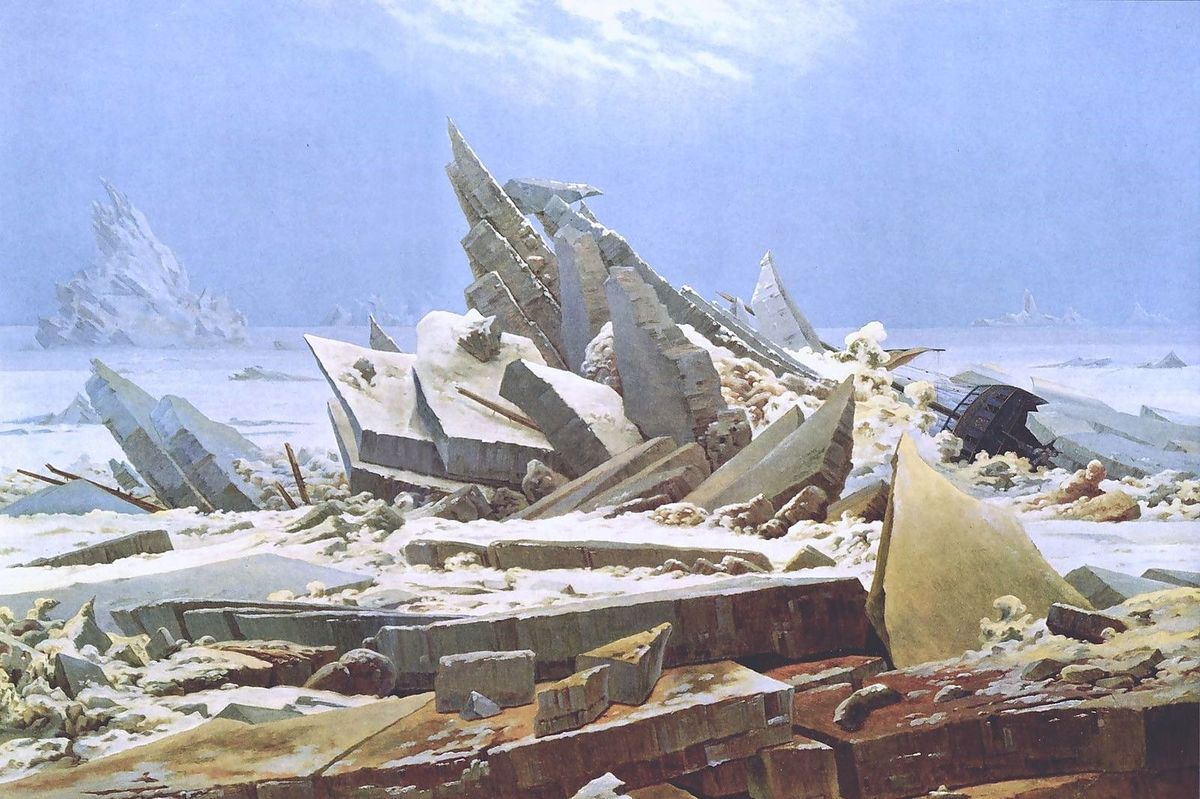 There is a university chapel in Washington State that always makes me think it could be easily converted into a low-key Starbucks café. It would not be the most architecturally interesting Starbucks, but it would do. It would make money.

The university that houses the chapel is well-known for stressing its identity as formed by a brand name religious order, rather than being “Catholic.” I used to think this distinction was hyperbole, rather than actual practice. But then a friend told me that an acquaintance of his who is a recruiter for that very university tells its recruits that the university “is x, and not Catholic.”[1] I’ve withheld names because there is no reason to single out an institution when this pattern is all too familiar in Catholic universities.[2]

I mention this because Tim O’Malley briefly proposed in “Letting the Imagination Out to Play” that the rejuvenation of the Catholic liturgical imagination will take place through Catholic institutions of higher education:

Yes, of course, the Church needs to put aside money to this process. To employ artists and composers, architects and sculptors in this work. We must form artists in the richness of this tradition, maybe letting Catholic Universities lead the way (a point I’ll take up in another piece).

I’m curious to see where this goes when there are so many institutional obstacles in place. Many of these problems have to do with brutal demographics. Briefly, the nearly worldwide fall in religious vocations in the second half of the 20th century meant that Catholic schools could no longer rely on the religious to do the bulk of the teaching. This, in turn, meant greatly expanding budgets for lay educators. These demographic and economic factors taken together led university administrators to devote increasing amounts of time to raising money for their institutions.[3] The money raised did not always necessarily fit in with the express interest of maintaining a robustly Catholic formation. It is easy to scapegoat the administrators and religious orders in question, but that only ignores the much bigger set of problems they continue to drown in.

Notre Dame philosopher Alasdair MacIntyre uses an especially jarring example to drive home the point that the universities are where disciples are trained. Before he does that, he widens the crisis of education beyond Catholic boundaries:[4]

What is true of history and physics in contemporary American universities is also true of theology and philosophy. They too have become almost exclusively specialized and professionalized disciplines. To whom then in such a university falls the task of integrating the various disciplines, of considering the bearing of each on the others, and of asking how each contributes to the overall understanding of the nature and order of things? The answer is “No one.”[5]

Then MacIntyre is forced to give a provocative and qualified counter-example only because the task of integrating knowledge is so foreign to late modern universities:

Consider by contrast the Marxist universities of the Soviet Union or of Communist Eastern Europe between 1917 and 1991 and put aside for a moment the issues raised by their corruption by the pseudo-Marxism of Stalinist and post-Stalinist state power. They were of course atheistic and anti-theistic universities, but their atheism was not something merely negative, a denial of God’s existence. It was a consequence of the dialectical and historical materialist understanding of the nature of things that provided them with a framework within which each of the academic disciplines could find its due place. So physics, history, and economics were all taught in a way that made their mutual relevance clear, and Marxist philosophy was assigned the tasks both of spelling out this relevance in contemporary terms and of explaining how the philosophies of the past had failed, just because they were the ideologically distorted expressions of class societies.[6]

A Catholic university that would teach physics, history, and economics in their mutual relevance to the doctrine of Creation predicated upon a Creator God? It might be hard to imagine. Yet, experience teaches us that even if those disciplines always retain a measure of autonomy, they cannot but bleed into each other and unify under a unifying principle, even, or especially, if it is not named.[7] Why not a theological unifying principle for Catholic universities then?

The odd thing about MacIntyre’s analysis—odd because he comes from a Marxist background and sometimes still uses Marxist categories in his other writings—is that nowhere in God, Philosophy, Universities does he note the underlying unity in the fragmented structure of the modern university. But, the step from his characterization of the university to identifying an underlying principle is a very short one:

Research universities in the early twenty-first century are wonderfully successful business corporations subsidized by tax exemptions and exhibiting all the acquisitive ambitions of such corporations.[8]

All that remains to be said, but it is left unsaid by MacIntyre, is that economic profit—avarice in the Catholic tradition, capital in the Marxist tradition—is the organizing principle behind the intentional fragmentation of the research university. This is what Pope Francis calls “the idolatry of money and the dictatorship of an impersonal economy lacking a truly human purpose” (Evangelii Gaudium, §55).

How much would Catholic universities need to change to replace that idol with God? Is this even possible given the recent financial and historical challenges faced by them?

Can Catholic universities avoid sinking in the very money invested in keeping them afloat?

[1] This was an unsolicited account. The episode shocked him, a lapsed-Catholic, so he needed to tell me.

[2] I sometimes wonder whether this pattern exists in other post-Christian First World countries.

[7] MacIntrye goes into the details of how the unity of knowledge might be structured anew, and the obstacles to it, in the last chapter of Ibid., “Now universities, philosophy, God,” 173-180.