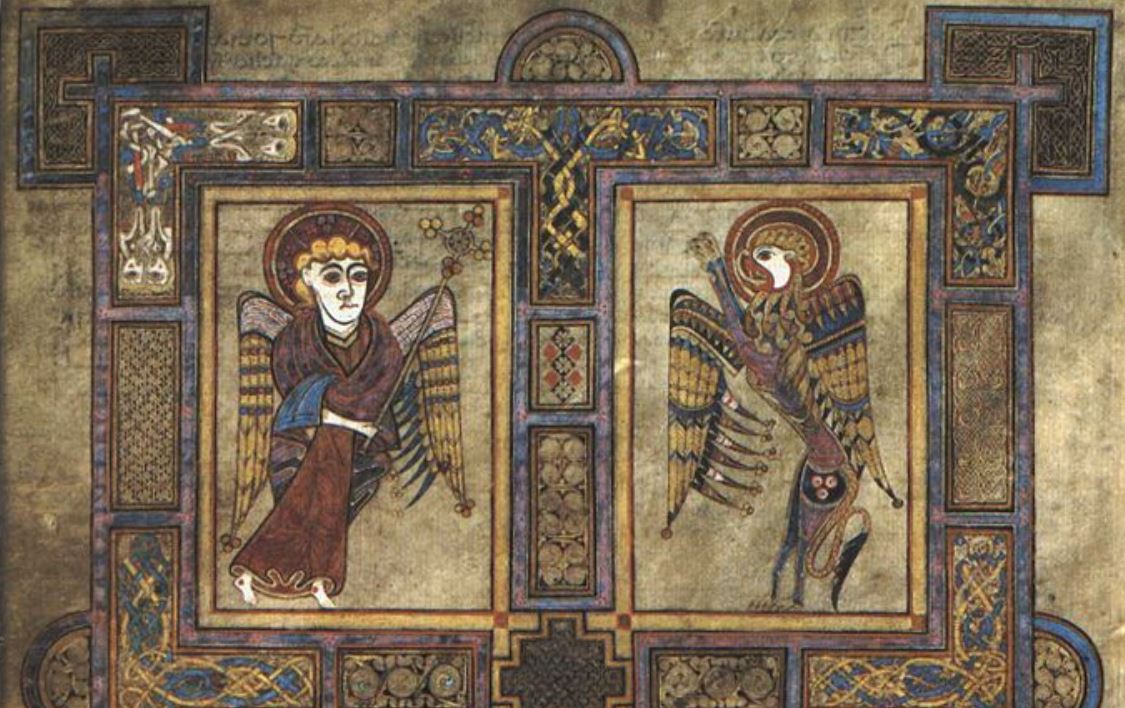 The science and religion debate can become so convoluted and esoteric, and at times, even heated, that it is easy to forget what a clear and definitive answer the Church has to such questions. This is especially true when it comes to conversations about the supposed conflict between the first two chapters of Genesis and generally accepted scientific theories. On the one hand, is the claim that the biblical creation story is incompatible with the scientific dating of the universe and biological evolution, and thus that the science must be wrong. On the other hand, is the claim that because the biblical creation story and scientific accounts of the universe and humanity are fundamentally at odds, the Bible and Christianity must be wrong.

The Catholic response to this question is that this disagreement has no grounds to stand on. Purely from the standpoint of biblical interpretation, the first two chapters of Genesis were never meant to be “scientific” in the modern sense of the term. The biblical creation account states profoundly that God created the world out of nothing and the implications of this fact. It does not detail the natural processes by which he brought this about, and it has never claimed to do so. There can be no conflict between the biblical account and an accurate scientific account, because they are communicating two different things. Thus, science cannot claim that Christianity is wrong based on this “conflict.”

In my first article, I referred to a scientific reading of the biblical creation account as a reading taken to its “literal” extremes. By this I meant a reading in which the primary reading of the text is either that God created the world in seven 24 hour periods, or a reading that suggests that “days” may not refer to our modern understanding of a day, but that natural phenomena were somehow put into the world by God in more or less their present form at the time of creation. These “scientific” readings are often the ones defended by fundamentalists and criticized by evolutionists. I would like to argue that referring to these variant interpretations as “literal” is incorrect. They are readings that misinterpret figurative language as scientific fact, and, thus, I will refer to them as “scientific” readings. A true “literal” reading is one in which the first sense of the Scripture is uncovered, and the first sense of the creation accounts in Genesis was never meant to be scientific.

The distinctions between the different “senses” of Scripture are laid out quite cogently in the Catechism of the Catholic Church. There are two senses of Scripture: the literal and the spiritual. The “literal sense is the meaning conveyed by the words of Scripture and discovered by exegesis, following the rules of sound interpretation: 'All other senses of Sacred Scripture are based on the literal'” (CCC 116). This means that the “literal” sense is the first meaning which is uncovered by correct exegesis. Inherent in exegesis is the need to understand what the authors of Sacred Scripture intended to communicate. To understand how to go about this, the Catechism again offers valuable insight, this time citing Dei Verbum: “In order to discover the sacred authors’ intention, the reader must take into account the conditions of their time and culture, the literary genres in use at that time, and the modes of feeling, speaking, and narrating then current. ‘For the fact is that truth is differently presented and expressed in the various types of historical writing, in prophetical and poetical texts, and in other forms of literary expression’” (CCC 32).

So, the question in exegesis for the Biblical creation account is what the author’s intent was in writing it. This is obviously an incredibly complicated question, but I think that the work of Pope Benedict XVI gives us a powerful start. He explains that the first Biblical creation account took shape in Israel’s encounter with the pagan myths present in Babylon, which resulted in a “dramatic confrontation implicit in this biblical text, in which all these confused myths were rejected and the world was given its origin in God’s Reason and in his Word” (In the Beginning, 13).

As an example, he points to Scripture’s reference to the sun and moon as lamps that God has hung in the sky to measure time. To pagan peoples, reducing the sun and moon to measurements of time, when they were considered deities, would have been sacrilegious. Thus, “Here we see the audacity and the temperateness of the faith that, in confronting the pagan myths, made the light of truth appear by showing that the world was not a demonic contest but that it arose from God’s Reason and reposes on God’s Word” (Ibid.,14). Using the Catechism’s terminology, this would be a part of the literal interpretation, the first sense of the Scripture, because the authors of the Scripture intended to use figures to write something as a part of their chosen genre. This literal interpretation, however, is not a fundamentalist “scientific” interpretation. The Pontifical Biblical Commission makes this distinction in terms of “literal” and “literalist”:

The literal sense is not to be confused with the “literalist” sense to which fundamentalists are attached. It is not sufficient to translate a text word for word in order to obtain its literal sense. One must understand the text according to the literary conventions of the time. When a text is metaphorical, its literal sense is not that which flows immediately from a word-to-word translation (e.g. “Let your loins be girt”: Lk. 12:35), but that which corresponds to the metaphorical use of these terms (“Be ready for action”) [The Interpretation of the Bible in the Church, II.B.1].

Scripture’s other sense, the spiritual, means that “Thanks to the unity of God’s plan, not only the text of Scripture but also the realities and events about which it speaks can be signs” (CCC 117). The spiritual sense is subdivided into the allegorical, the moral, and the anagogical sense. With so much emphasis on the proper meaning of a “literal” interpretation of Scripture in the science and religion debate, it is often forgotten that these other senses are just as valid as the first sense, in fact, “the profound concordance of the four senses guarantees all its richness to the living reading of Scripture in the Church” (CCC 115). However, when we misinterpret, or lose the literal sense entirely, then the spiritual meaning does not have a sound basis to rest upon. The spiritual meaning within the context of the deposit of faith does not make sense without a foundational literal meaning.

So, there are two consequences of reducing the “literal” sense of scripture to an incorrect “scientific” reading. The first is that common interpretation between the worlds of science and faith is lost. The literal, primary meaning of a text is the one that can be accessible to those outside the Church. In the case of the biblical creation account, the literal sense is in fact one of daring confrontation with the world, a unique assertion of who the God of Israel is. Such a meaning never loses its relevance, and is desperately needed in contemporary debates about not only science and religion, but also secularism and faith in general. To again quote the Pontifical Biblical Commission, fundamentalism “accepts the literal reality of an ancient, out-of-date cosmology simply because it is found expressed in the Bible; this blocks any dialogue with a broader way of seeing the relationship between culture and faith” (I. F). To lose this point of contact with those outside the Church results in unnecessary, devastating conflicts such as the supposed evolution and creation debate.

The second consequence is that because the spiritual sense loses its foundation without the literal meaning, in losing the literal meaning we limit ourselves from uncovering the fullest and most profound senses of Scripture. One can see this especially in relation to the allegorical sense, in which the events of the Old Testament find their true significance in Christ. Without understanding the literal first meaning, we cannot properly apply them to Christ and understand him in light of these first meanings of the texts.

Thus, ultimately, this unfortunate supposed conflict between religion and science based on the first chapters of Genesis really teaches us the importance of the Magisterium and of Tradition in the Church. It is when Scripture is taken out of its proper context in the life of the Church and its entire history of interpretation, that we run into problems with “literalist” or “scientific” interpretations. It is the Church that teaches us that we must seek the “literal” meaning intended by the sacred authors. After all, the Bible is a “divinely inspired text, the care and interpretation of which have been confided to the Church by God Himself” (Divino Afflante Spiritu, 24).

Featured Image: Image of Folio 27v, with the four evangelist symbols from the Book of Kells; Source: Wikimedia Commons, PD-Old-100.