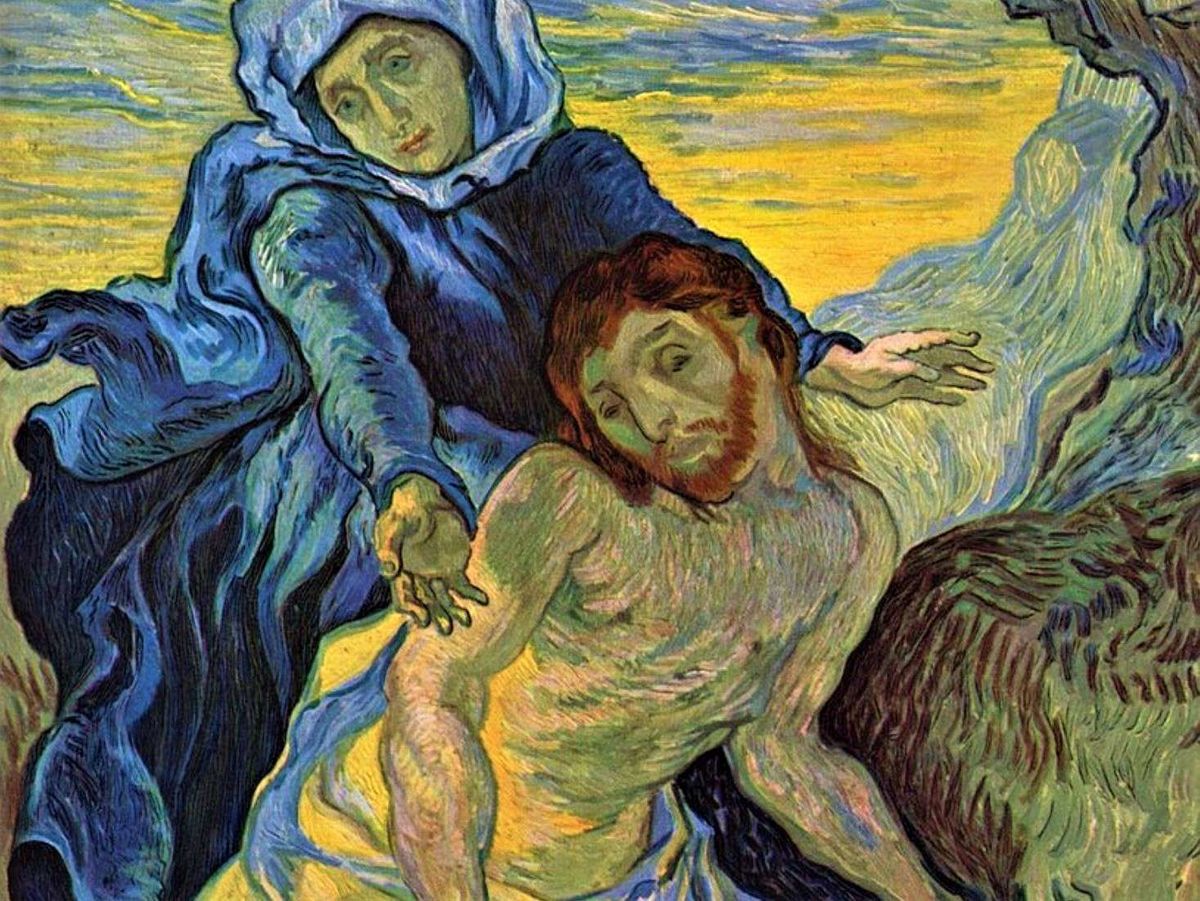 Christ in the ICU 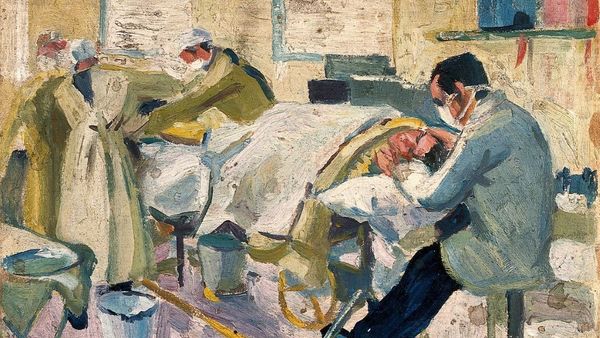