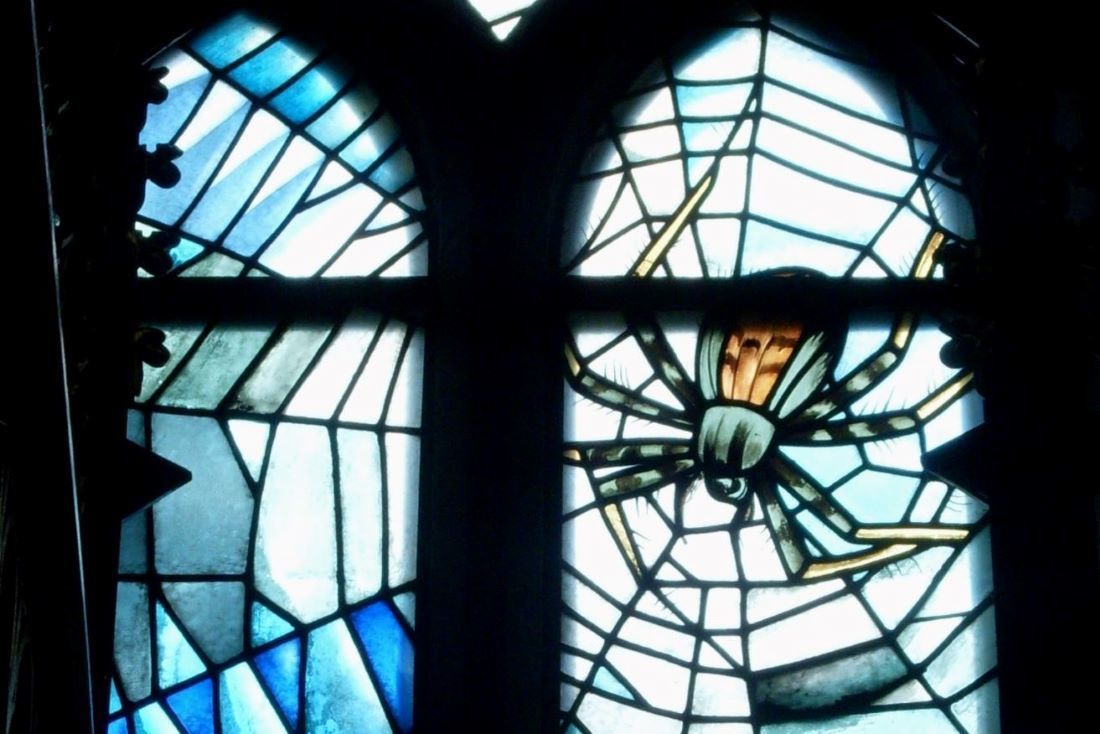 Beware that your hearts do not become drowsy from carousing and drunkenness and the anxieties of daily life, and that day catch you by surprise like a trap.
—Luke 21-34-35

Hegel and His Interpreters

Hegel’s Circumfession: Or Hegel’s Confession in His Own and Another’s Words 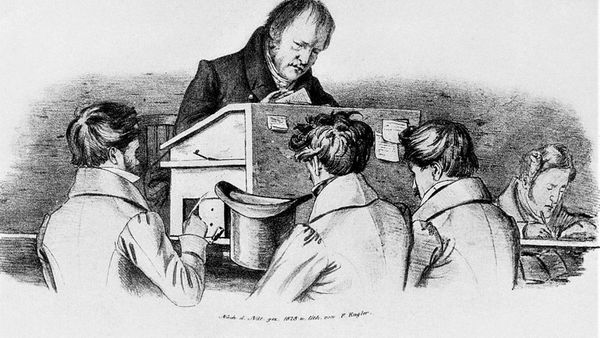