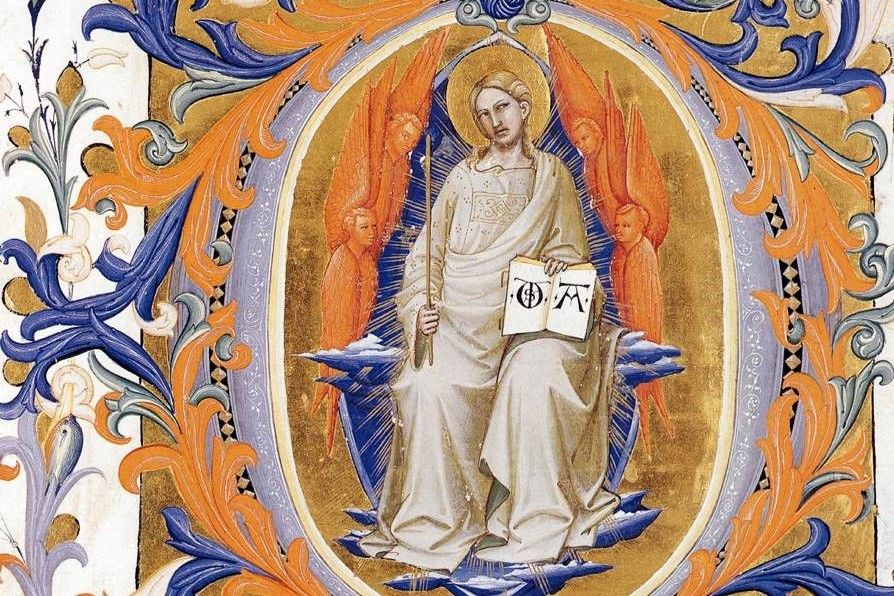 One of the greatest challenges of celebrating Advent is the fact that Christmas music seems to be everywhere beginning the day after Thanksgiving. It is on the radio, in the department stores, in television commercials, you name it.

As a musician, I am often asked for Advent music recommendations, so this year, I have taken advantage of modern technology and curated an Advent playlist through Spotify, which is by no means exhaustive, since it is impossible to include everything. Instead, this is a sampling which I hope will inspire your own exploration of the music of this beautiful season of waiting in joyful hope. Below the playlist are "liner notes" for anyone curious about why a particular piece was included, which may be especially interesting with regard to pieces chosen for their relevance to a particular feast day.

May this music create a space within your heart where Jesus may find a home on Christmas day. You can listen to our playlist here as you read the liner notes.

The direct link to the playlist: https://open.spotify.com/playlist/08Fg97d7QTLNuoyTq3A3Zq?si=-3nq3Q88RoiUa5y7jUsBBw

Carolyn Pirtle leaves no doubt about there being no better time for music than Christmastime. 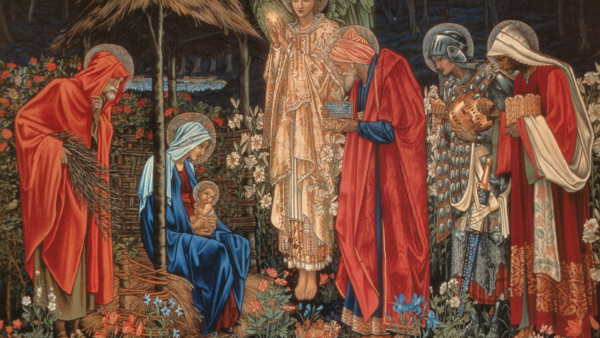