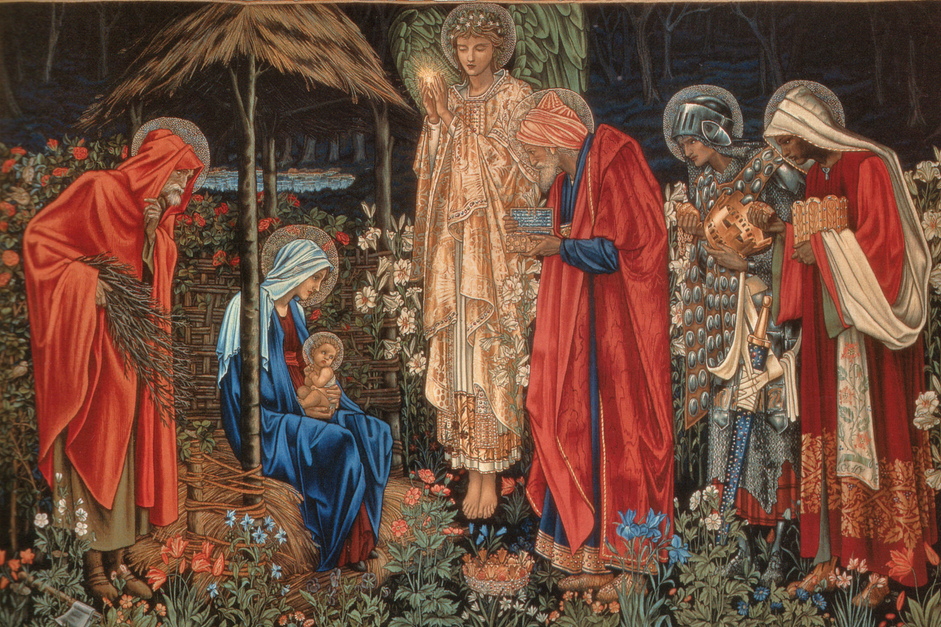 For my money, there is no better time for music than Christmastime. Whether sung by a choir of off-key, adorable preschoolers, or performed by a group of professionals, the carols of Christmas constitute some of the most beautiful, most profound music that has ever been written, all for the sake of helping us celebrate the moment when God definitively stepped in to human history with the birth of Jesus, the Only-Begotten Son, the Word-made-flesh. And so, as with our Advent playlist, once again I've turned to Spotify to assemble a playlist for the Christmas season: https://open.spotify.com/playlist/3AuKsAOcYpfRjaxewT8Z0Y?si=mQn8sZpbTy298-Xf6g671g

Even more so here than with the Advent playlist, I quickly discovered that it is impossible to include everything. The first version of this playlist was almost 6 hours long. It could have been longer. But after a great deal of thought and an even greater deal of exploring new-to-me recordings, I've whittled it down to a scant 47 songs, or 2 hours and 32 minutes worth of music. Again, as with the Advent list, this is a sampling which I hope will inspire your own exploration of the music of this beautiful season, particularly the music of cultures other than the one you grew up in. Below the playlist are "liner notes" for anyone curious to learn more about a particular piece.

May this music inspire you to join the angels in the world's first Christmas carol: "Gloria in excelsis Deo!"

Carolyn Pirtle on listening to Advent without skipping to Christmas. 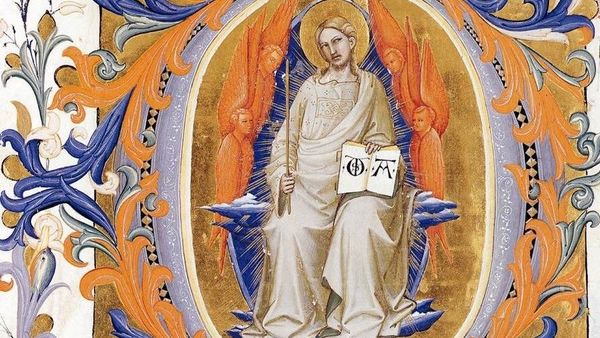