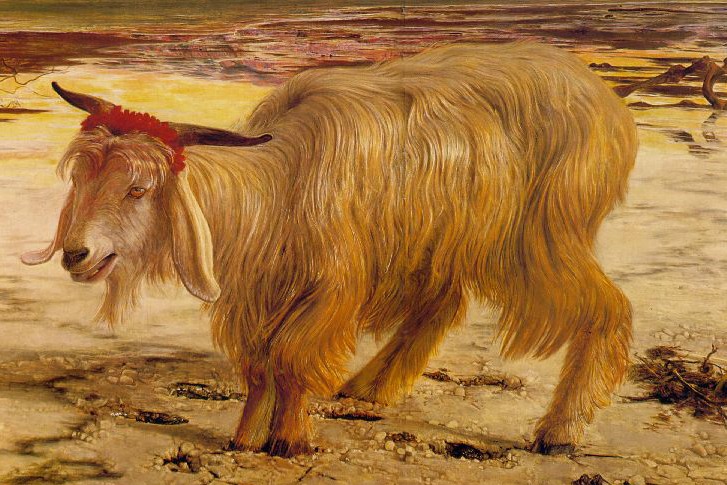 Over the last several months, there have been a series of blogs, all seeking to establish that the treatment of liturgy following the Second Vatican Council is responsible for the decline in both religious vocations and Catholic practice in late modern society. Some have taken the approach that liturgy after the Council has been "feminized," often leading to a reduction of men entering the priesthood. Fr. Dwight Longenecker, for one, has written:

This is why the feminization of the liturgy is so unattractive to men. When well-meaning liturgists and priests feel they have to make everything in the liturgy emotionally relevant and “meaningful” to everyone, many men switch off. When Father Fabulous insists on being emotionally entertaining in the liturgy he is likely to please the women while the fellas roll their eyes. When Sister Sandals develops new age liturgies that attempt to connect with our emotions, or when Pastor Hipster tries to push the emotional hot buttons with his sermon, most men are not only ready to switch off, they’re ready to head for the door.


Dr. Pia de Solenni has properly responded to Fr. Dwight Longenecker's derogatory use of the word feminine, noting that all liturgical action is both masculine and feminine:

Even the liturgy is not masculine strictly speaking. Yes, it’s about the sacrifice of Christ made real again in every Mass. But that sacrifice would not have been possible without a woman – at least in so far as God ordained it. And the liturgy is also the Church’s response to and participation in the sacrifice, a particularly unique feminine response to which both women and men are called insofar are they make up the Church.


Yet, there is a deeper problem underlying these recent arguments. Namely, the presumption is that if everything had stayed the same within Catholicism, if there had not been liturgical reform, then, well, we'd have plenty of priests, full churches, and a flourishing Catholic life. That if we adopt an ad orientem posture for Eucharistic celebration, if we give only the Body to lay people rather than the Blood, if returned to Masses entirely in Latin, if we rid our churches of altar girls, if we put altar rails back up, if we could only return to the golden age, then we'd have liturgical flourishing. The Church would again be on solid ground.

I'm the first person to acknowledge that I wish there were opportunities for ad orientem prayer for eschatological reasons (of course, versus populum Masses should still be celebrated, also for eschatological reasons). A robust liturgical spirituality of self-offering was forgotten after the Council, often confusing lay liturgical participation with the kind of participation undertaken by clergy—leading to the still unimplemented vision of the Eucharistic vocation of the lay person in the world. Latin texts should be learned as our common heritage so that every child can chant the Pater Noster, the Ave Regina Caeolorum, and the parts of the Mass (in Latin). Liturgical architecture needs to be renewed so that it reflects the sanctified imagination of Catholicism incarnate in various cultures (and not suburban shopping malls). Liturgical renewal too often became a problem of liturgical forgetfulness, of erasing Tradition.

Yet, the problem of secularization cannot be fixed by returning to an earlier age. Culturally, the world is a very different place than before the reforms of the Second Vatican Council. Perhaps, it is best to see Vatican II as a late response to modernity, one that only partially recognized the historical trends underway. The rejection of authority that began in the 60s has blossomed in our own era, in which every institution, whether political or ecclesial, is under a cloud of suspicion. As Daniele Hervieu-Leger writes:

. . . rather than attribute the fall in conventional religious observance to the loss of belief, and loss of belief to the growth of rationalism instilled by science and technology, one should look at the complex redistribution taking place in the sphere of believing and try to throw light on the social changes that have helped bring this about . . . the advent at the close of the twentieth century of what Jean Baudrillard calls psychological modernity seals the collapse of the world of tradition by calling into question any authority that claims to direct conscience and behaviour, in the name of individual autonomy and the inalienable rights of subjectivity. The crisis in the authority of the priesthood . . . is clearly linked with the general deregulation of belief and observation which is the consequence of psychological modernity. (Religion as a Chain of Memory, 132)


Although this is a thesis (since historical conjecture must always be), it may very well be the case that no matter what the Church did with her liturgy after the Council, we would be in precisely the same situation as today (or far worse). In fact, it could be the case, that with the crisis in authority, a non-reformed liturgical rite would have led to more people leaving the Church. It is even possible that lay participation in the rites as lectors, Eucharistic ministers, and as acolytes (male and female) has perhaps led to more involvement in the Church than less. Without a time machine, we'll never know.

This does not mean that the Church should avoid returning to the sources of liturgical renewal including the great mystics, our traditions of music and architecture, a sense of reverence in divine worship, a formation of the domestic church in sacramental and liturgical prayer, promoting vocations to the priesthood and religious life as alternative ways of human flourishing in a secular age, renewing the sacramental imagination through poetry and art. But, it does mean that liturgical scapegoating, while perhaps cathartic, will not fix the problems that we have today.

After all, isn't it the sacrifice of the Mass that put an end to scapegoating to begin with?