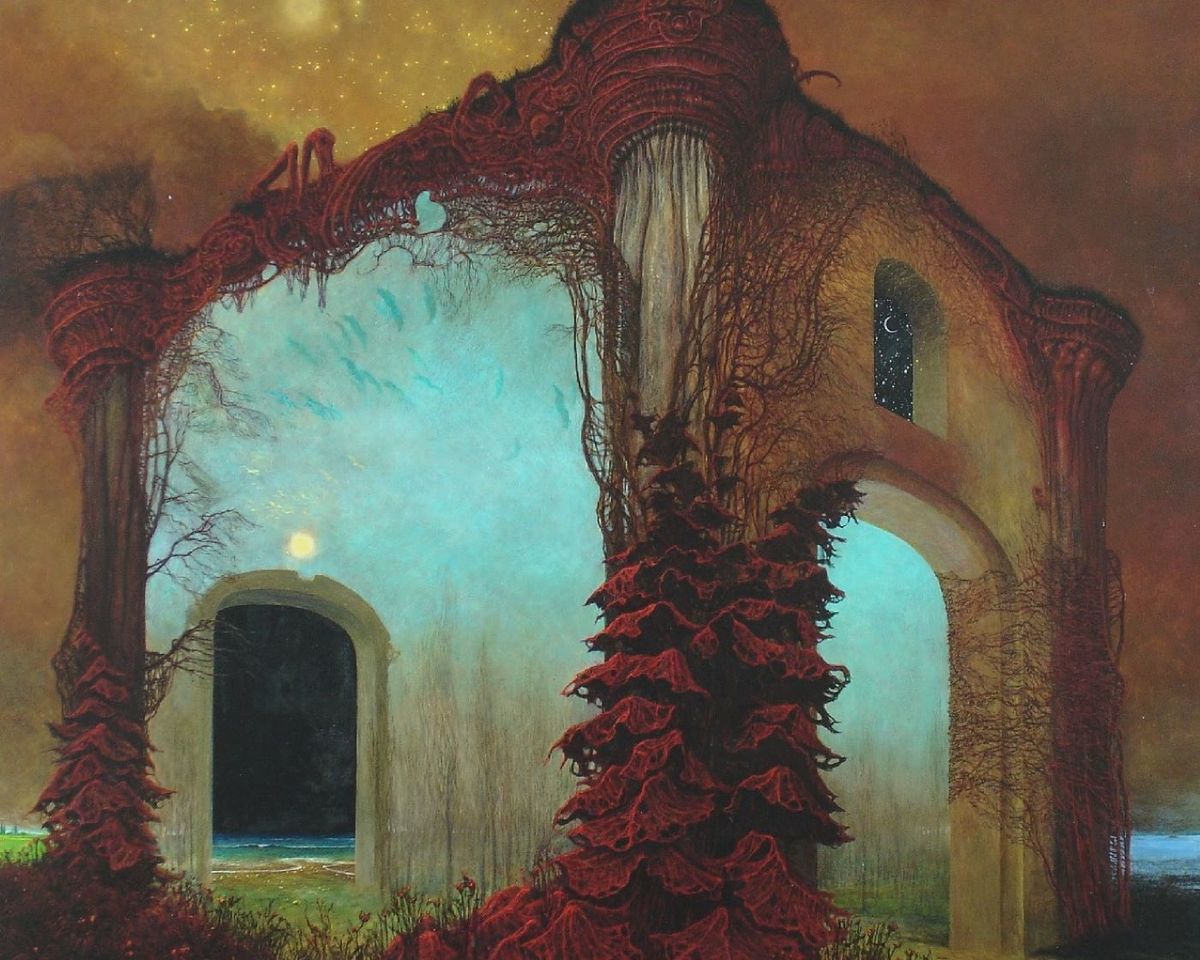 We have all seen claims by neuroscientists that “the self is nothing but an illusion,” or that “free will does not exist,” or that “the mind and consciousness are nothing but brain activity, ” or, best of all, that “religion is a delusion, as it is nothing but brain misfirings.” But from a neuroscientific perspective these extravagant claims are difficult to accept. When the data supporting such claims are examined in detail, they typically support much more modest claims, such as that “the sense of self is significantly associated with enhanced (relative to baseline conditions) ventromedial prefrontal brain activity,” or that “one aspect of religious cognition is associated with increased levels of dopaminergic activity in mesocortical dopaminergic circuits,” and so on.

The apparent thinking behind deflationary claims like “X is nothing but” is that partial truths can fully explain larger, more complete and essential truths. But in most cases the essential truth concerns the whole, and wholes cannot be explained simply by decomposing them into their constituent parts. There is some reality and autonomy to each level of inquiry in any given scientific investigation or field. To state the obvious: water has something that hydrogen and oxygen molecules do not have when considered separately. A behavior, a cultural norm, a mental experience, and a cognitive process all have something that cannot be found when each phenomenon is decomposed into its constituent parts. The whole, particularly in the realm of behavior, is always greater than the sum of its parts.

Thus, the reductionist program of attempting to understand phenomena via decomposition of the whole into parts must always remain radically incomplete, even though it is a valuable and necessary program. To really grasp the nature of an object or process you do, indeed, need to understand its parts, but you also need to understand what emerges when those parts are put together and interact over time in the right way. If parts were all that mattered then we could ignore the wholes that emerge from their interactions; but doing so would in fact lead us to miss hugely important aspects of reality. For “emergent” wholes typically possess unique causal properties themselves that are not reducible to the powers of their constituent parts and cannot, even in principle, be predicted from those parts. Music, for example, can do things in the world that auditory cortical firings by themselves cannot.

Stimulation of cortical auditory neurons may (under certain contextual conditions) trigger a musical experience; but that experience may in turn trigger downstream effects (e.g. the desire to weep or to jump for joy) that have nothing to do with and have never been correlated with auditory cortical firing patterns. Moreover, if we choose to ignore emergent entities, we will miss all the things in the universe that are novel or just coming into being, which is not how one does real science. Therefore, the “nothing but” reductionist program is inherently incomplete. It necessarily ignores unique causal properties of emergent wholes and it does not “see” anything really new in the universe.

As many other cognitive neuroscientists have pointed out before me (e.g. see reviews in Gazzaniga, 2012; Badre et al., 2015; Jonas, E., and Kording, K. 2017; and Krakauer et al., 2017) the “nothing but” reductionist program is a non-starter with respect to the aims of neuroscience, if we take those aims to include understanding human mental phenomena. Since neuroscientists are primarily interested in the brain, we are necessarily interested in both the top-down and the bottom-up causal effects of mental phenomena. And there is no rational way to chart causal effects of mental phenomena without treating mental phenomena as real processes in their own right, capable of initiating new chains of behavior that are not predictable from an examination of the parts of those processes.

For example, let us assume that the brain often acts as a kind of “prediction machine” that simulates expected future states of the external world so that it can maximize its ability to control its environment. It is easy to see that if we were to decompose that mental process of “simulating expected environmental conditions” into its component parts of imagination, memory, planning, and so forth, and just examine those parts separately, we would not be able to predict the outcome of the simulation. We would need to look at the entire simulation process to see what it was predicting and whether those predictions were accurate.

Other neuroscientists have noted that the reductionist claims, in order to be taken seriously, would have to overcome several daunting objections. Mental phenomenon X cannot be identified with its subcomponent brain correlates for at least three reasons:

All of us experience internal conflicts of all kinds, but when we stop and engage in the simple act of self-awareness we all experience ourselves as a unified self who is simply being and being aware. In the normal state of affairs, a person experiences himself or herself as a single being or entity. That unified, holistic background sense of awareness (that “I am” experience) is simple and without any identifiable parts. Yet, it is arguably at the core of personal identity and may also be key to other important mental phenomena such as “mindfulness” and meditation.

While the frequently voiced objections (contextual effects, multiple realizability, and simplicity of the mental) to the reductionist program are cogent in my view, they nevertheless miss what is really strange in the reductionist world view. The reductionist wants to say that all of the things common-sense non-reductionists see as emergent mental states with causal powers of their own are really nothing but non-independent, a-causal, material entities. “Matter” for them, a priori, excludes the mental. Matter for them is the only real Real as everything ultimately is reducible to it.

Yet, we know that the mental exists, resists reduction, and has independent causal power since each one of us experiences these kinds of mental states on a daily basis. Is matter therefore truly more real than mental states? Is it even more fundamental or more ultimate then mental states? Let’s follow the reductionist argument to see where it leads:

Although the reductionists tend to abuse neuroscience when they take the “nothing but” route, we nevertheless cannot do without reductionism or without neuroscience. We need both reductionist and non-reductionist strategies in science. Discovery of the quantum realm is arguably a far more valuable discovery for the human race than anything yet discovered by the neuroscientists. We cannot and should not dismiss reductionist strategies out of hand, particularly when they are reformulated in more rational terms like consilience or unification of the laws of science. The plain fact is that there are reliable brain correlates of higher mental activity of all kinds. The task is to discover why those correlates exist.

If they are not identical to the mental states themselves, then what are they? And what are they doing? Are they merely allowing a preexisting mental signal to come through and be expressed? I think not. I personally think the existing neuroscience data allows us to reject the idea that the brain is a mere filtering or tuning device. Instead, there is something about the brain itself that makes the mental possible. We could not have mental life without it.

Mental life is inextricably bound up with brain function but in a manner that so far escapes the best conjectures of us neuroscientists. It’s as if we are already in a mentalized universe consisting of “truths” discoverable by the intellect. The brain in that case would be understood as suffused with, or made up of that truth-discovering mental stuff we call “matter” which is uniquely prepared to grasp or cognize those truths when we seek to understand and reverence them rather than to merely explain them away.

EDITORIAL NOTE: This article is part of a collaboration with the Society of Catholic Scientists (click here to read about becoming a member). You can ask questions and join a wider discussion of the above essay at the bottom of this page where the original longer version of it is published. 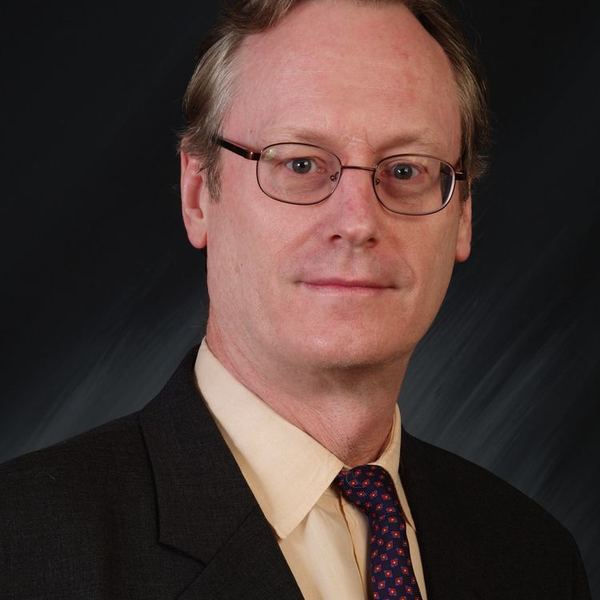 Patrick McNamara is Professor of Psychology at Northcentral University and an Associate Professor of Neurology at Boston University School of Medicine. He is the author of several books, including Religion, Neuroscience and the Self: A New Personalism.

Sarah Coakley on the compatibility of recent evolutionary discoveries with classical theism. 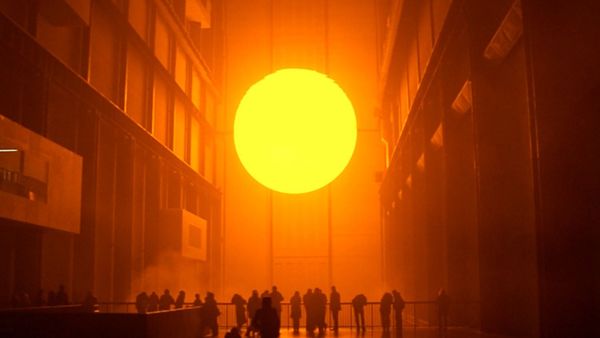