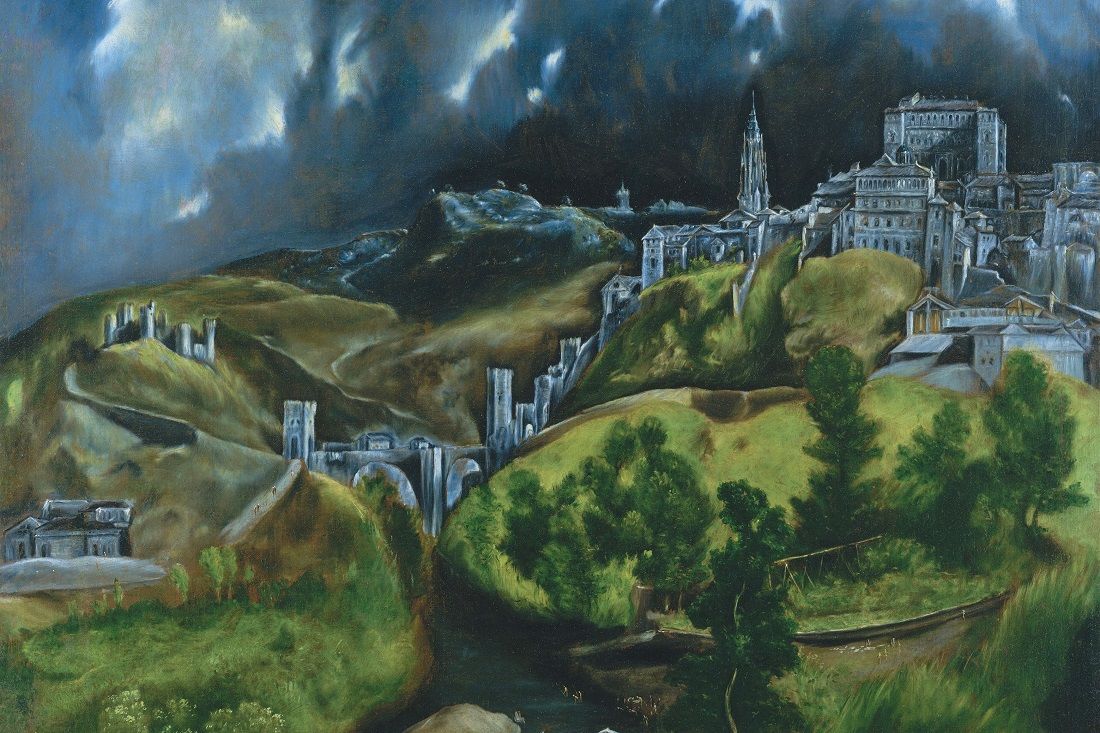 Born in 1931, Michael Buckley entered the Jesuits in 1949, after attending secondary schools in California, New Jersey, and Japan. His long period of Jesuit formation culminated in the interdisciplinary doctoral program at the University of Chicago, the Committee on the Analysis of Ideas and Study of Methods. At Chicago, Buckley studied and wrote under the legendary teacher and scholar Richard McKeon, whose close reading of texts and classical orientation complemented the extensive and broad training Buckley had received prior to Chicago. After graduating, Buckley took a position at the Jesuit School of Theology, Berkley, where he remained until 1986.

Much like an earlier Jesuit, Karl Rahner, Buckley published both high level scholarly tomes that became landmarks in the field, and more pastoral works that revealed a deep commitment to religious life. While at Berkeley, he published his first major work, Motion and Motion’s God (Princeton, 1971), a comparison of Aristotle, Cicero, Newton and Hegel. This work reflects the deep and subtle reading of arguments that would characterize his master-work, At the Origins of Modern Atheism (Yale, 1987), where Buckley argued that the rise of atheism resulted from theologians losing their mettle in the face of scientific, especially Newtonian breakthroughs. Buckley’s readers learned, much to their surprise, that atheism arose not from theological disdain for modern science, but instead due to their uncritical embrace of it.

He would later lay the groundwork for Denying and Disclosing God (Yale, 2004) in the D’Arcy lectures at Cambridge (2000), which traced the development of atheism through the 19th century. Buckley interspersed his books on atheism with monographs of more ecclesial concern, one on papal primacy and the other on the Catholic university. In Papal Primacy and the Episcopate (Crossroad, 1998), Buckley responds to John Paul II’s call in his encyclical Ut Unum Sint to think creatively about the exercise of the papacy in the contemporary situation. In The Catholic University as Promise and Project (Georgetown, 1999), Buckley argued that educating students in social justice is integral to a humanistic education. This book moved the social justice efforts from the periphery of collegiate life to its intellectual center.

It is perhaps his less academic writings, however, that will prove to have the greatest impact. They also provide an insight into the person of Michael Buckley. Before anything else, he was a Jesuit priest of unmatched religious depth. His final book, What Do You Seek? (Eerdmans, 2016), a reflection of short essays based on the questions that Jesus poses, echoed many of the themes from his essays, sermons and retreats over the past 50 years. Beginning in 1963, Buckley published reviews, articles, book chapters, and popular writings, that spoke to the religious dimension of human life. Left unpublished was his thinking on St. John of the Cross and his meditations on the Constitutions of the Jesuit Order. Michael Buckley’s religious writings penetrated to the heart of the encounter with the incomprehensible mystery of God, most fully revealed in the suffering of Christ crucified.

After a short stint at the University of Notre Dame, Buckley took an appointment at Boston College, where he stayed until 2006. There he cultivated a circle of graduate students that constituted a modern day “school,” organized around shared debate, liturgy, and the desire to learn. While students in his seminars withered under his demanding stare, they emerged having learned to read into the heart and tissue of the argument of any given text. Buckley would drag his students into a text and make them sit there until they appreciated its beauty. He would sit alongside them until they uncovered its layers of meaning. The composition of a seminar paper involved more than anything, an endless number of drafts. We had to identify “the problem.” We were not allowed to move beyond that opening paragraph until we had gotten our grip on what was at stake in a text or a series of texts. The paper itself had to reflect a mind awake to the difficulty of identifying and unraveling the kind of problem that made a difference.

Outside of doctoral seminars, the demands were different but no less real. In his course on John of the Cross, students memorized the poems of John in Spanish, recollecting some of the older Jesuit pedagogy emphasizing oral performance. John of the Cross did for his 16th century audience what Buckley tried to do for his students: to witness to deep religious experience, and to translate that experience into language recognizable to his listeners. His off-the-books reading group devoted to Aquinas’s Summa Theologiae meant a strict examination of the Latin text. Famously, he spent the first twenty minutes discussing “ut,” the Latin whether that opens every question. It mattered, because it indicated that Thomas was as interested in the formulation of a question as he was in outlining his answers. He taught us that the objections in an article from the Summa lead into the knot of the argument, that to glance over them was to ignore a crucial clue into Thomas’s reasoning. And we were not just supposed to read the objections, either. He demanded that we find out how the objections fit together as a whole. This pedagogical practice taught us to listen carefully to each word in the text. Although the most demanding teacher any of us had ever had, we submitted eagerly to his demands, trusting that one day they might help us to transmit, however imperfectly, the great gift we received.

A Jesuit’s Jesuit, Buckley knew that a merely intellectual formation would not suffice to train the next generation of theologians. His searing intellectual intensity was complimented by a sacerdotal care of souls. Buckley arranged for silent retreats, liturgies, and weekly evening prayer for his graduate students. This was a great gift, and involved time that no other professor was willing or able to give. Being a serious theologian meant forming friendships geared around common loves, but also suffused with humor, mirth, and attention to the affective element of human living. The refrigerator in the Jesuit Institute he directed often housed leftover meals from conference dinners. His students would help themselves to these leftovers, turning his conference table into a place where students could experience real intellectual community. He delighted in this, often stopping by to hang out with us, and sharing his wisdom as generously as he did in his office space. When his achievements and life were celebrated at Boston College in 2009, the concluding dinner entailed endless stories and uproarious laughter.

Buckley’s sometimes dense prose and intimidating style could lend the impression of an ivy-tower intellectual, but he was far from this. A “company man” in the best sense, Buckley represented his province at three separate Jesuit General Congregations. He also served as advisor to the USCCB and to the Pontifical Commission on Religious Life. Throughout his long career, he was director, dean, president, and advisor in multiple capacities, religious and secular. After leaving Boston College, he took a position at Santa Clara University that would ease him into retirement and locate him near his brother, also a Jesuit. He was later moved to a Jesuit retirement house in Los Gatos. When Grant last visited him, his long confinement to a wheelchair did not prevent him from attending Mass and singing the old hymns, along with his brother Jesuits, with great gusto. During Anna’s last visit some months ago, while his mind did not let him recognize his former student, that unmistakable twinkle in his eye was still there, ready to enjoy the amusement that life still had to offer. On behalf of all of his students, both graduate and undergraduate, we extend our deepest gratitude to our teacher, our mentor, and friend.

Anna Bonta Moreland is an associate professor in the Department of Humanities and Augustinian Traditions at Villanova University. Her forthcoming book is entitled Muhammad Reconsidered: A Christian Perspective on Islamic Prophecy (University of Notre Dame Press).

Grant Kaplan holds the Steber Chair in the Department of Theological Studies at Saint Louis University. His most recent book is René Girard, Unlikely Apologist (University of Notre Dame Press). 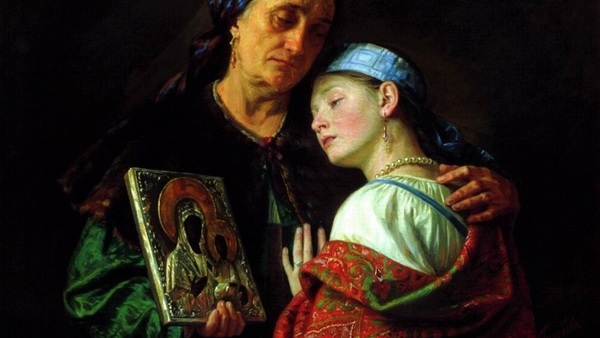