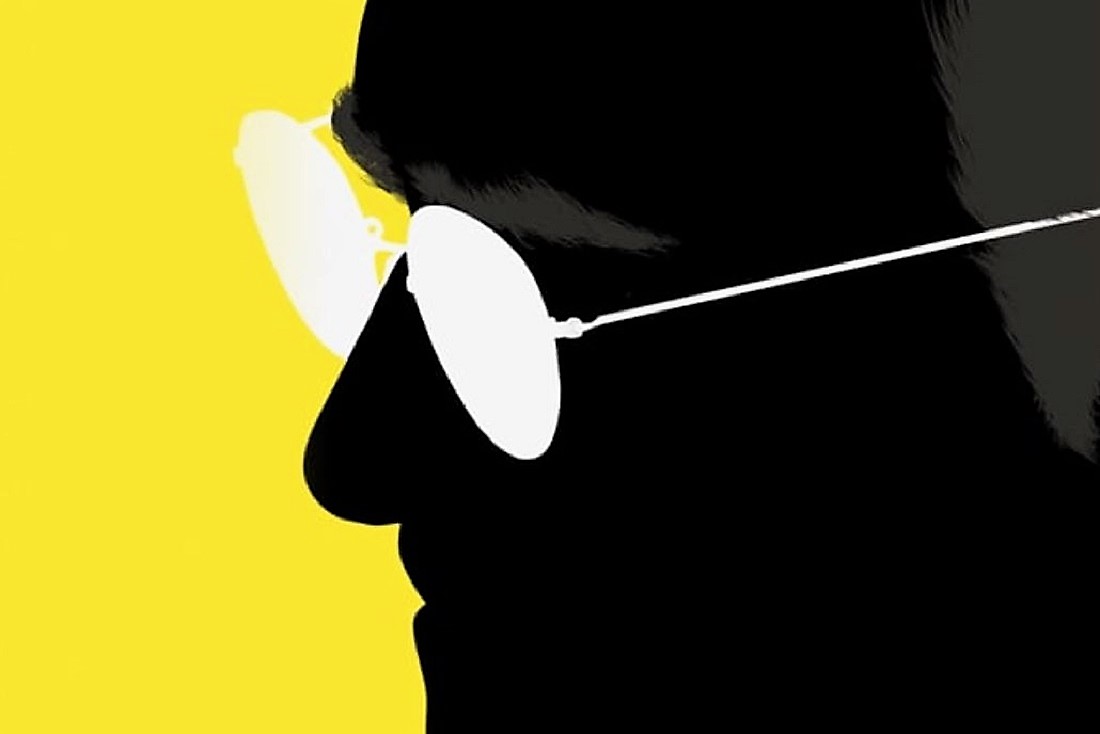 In the beginning of his speech, the just man is his own accuser.
—St. Bernard

Let me be clear: I thoroughly enjoyed the movie. First, because I enjoy feeling moral outrage, provided it is not directed at myself. Second, during the early years of the Bush-Cheney administration that the film covers, I was more preoccupied with reading every single Agatha Christie mystery than attending to policy decisions. Vice’s plot, like that of The Big Short—McKay’s other darkly educational comedy—was instructive.

Yet, something in Vice’s tone is perturbing. It is not the mode of story-telling: McKay’s artistic gimmicks and fourth-wall-breaking create an aptly absurd arena for his faux-Machiavellian tale of Cheney’s rise to power. The cast, particularly Amy Adams as Lynne Cheney and Sam Rockwell as George W. Bush, impersonate the public figures of Vice with great gusto. Christian Bale seems to really enjoy sinking into a silicone mummy and rolling around halls of power in it. On this level, it is a good old-fashioned romp of a roast.

But the film’s coda, wedged after the first round of end credits, is a breeding ground of critical dissatisfaction. Vice represents the polarized voices of the American people through a focus group created by the Bush-Cheney administration. At the movie’s end, the group reappears to hold court upon the factuality of the film.

The final coda grates like an overly zealous Olive Garden waiter armed with Parmesan. The brief second ending both pokes fun at stalwart Republican Party members who will argue that the facts presented are merely propaganda and mocks the audience members who come seeking merely entertainment. In this final moment, Vice spoofs the polarized, bifurcated bickering that it credits Cheney with fomenting.

The film bookends its story with disclaimers that the facts reported within are—to the best of the filmmakers’ knowledge—factual. But facts alone are not enough. Facts are malleable little pieces of information that can be bent to many different purposes. The mode in which we share facts about other people matters; it affects our ability to see them and to see the truth clearly. Thomas Aquinas wrote on backbiting—the uncouth act of sharing true but unseemly information about a fellow community member—“it follows that a backbiter more and more loves and believes what he says, and consequently more and more hates his neighbor, and thus his knowledge of the truth becomes less and less” (ST II-II, 73, 3, ad 4).

As Thomas says, when we gossip, we grow to love and believe not our neighbor but our version of events. The more we disparage or deride our neighbor, our vision narrows. Our ability to comprehend and grasp reality is weakened as we fortress ourselves in a narrative that assures us of our own righteousness, that does not account for the fact that we, too, are sinners in need of conversion and forgiveness. While gossiping, I may indeed be seeing and reporting facts, and even facts that I have some justification for reporting, but any sort of delight in the failings of another—or relief that they are to blame and I am not—blinds me to the truth.

Gossip reveals our turbulent relationship to blame. Vice is a film that, like myself when I am gossiping, is anxious to lay blame on someone else. I am relieved to uncover someone else as the Jonah, to cement my relationships with my neighbor into a soothing narrative of self-delusion: you are categorically, pathologically wrong, and I am right. In a rather hysterical montage, Vice seems to place blame on Cheney for social ills ranging from the natural disasters born from human mistreatment of the earth to humanitarian crises wreaked by human greed and violence. Then, Cheney, our appointed scapegoat, turns to the camera and excoriates the viewers for allowing this to happen. Cheney is the monster who has burned our world to the ground, says Vice, and we are the monsters who allowed him to do so.

The coda cements Cheney’s summation of us. We are condemned as vapid consumers of entertainment—to us, watching newsreel scenes of the torture of captives Cheney allowed is no different than watching the next The Fast and the Furious installment.

It is a real convivium of blame. But it seems to be the natural denouement of a culture that has a sense of its own guilt—of the corruption in its secular and religious hierarchies, of the perversion of charity into power—without any inkling of how to find forgiveness.

If there is no method of finding forgiveness, of achieving reconciliation, then our only hope is to find others guilty—to purge ourselves of the latent sin we know lies within us by exposing it in every heart except our own. We calcify this relationship with our neighbor into an ideology—a rigid system of fantasy that absolves me of any need for conversion and locates within you a totalizing depravity. In such an environment, trust—the essential glue of social bonds—becomes impossible.

That petulant final coda of Vice, if it blames only the viewers—the stubborn viewers who will object at the film’s critique of Cheney’s public deeds and apocryphal private sins, and the vapid viewers who will forget the social message of the film in their pursuit of their next hit of entertainment—misses the mark. But, in this final moment, the film seems to admit something more. It’s a moment filled with loathing, but not just for Cheney and his audience but, more unexpectedly—itself.

Despite the banality of the finger-pointing finale, in the coda, the film offers its own confession of guilt. Underneath the buffoonery, Vice admits that it, too, has not—perhaps cannot—transcend the polarized lens of loathing—it is not only documenting but perpetuating this broken vision of our neighbor. As its lens dogs Cheney’s steps like the village gossip, Vice both infects us with, and is infected by, America’s current epidemic of rancorous distrust. There is little love—little charity—in this film: for its subject, Cheney, for its audience, and for itself.

And without charity, can we really see the truth?

Featured Image: Promotional material from the VICE website, Fair Use.