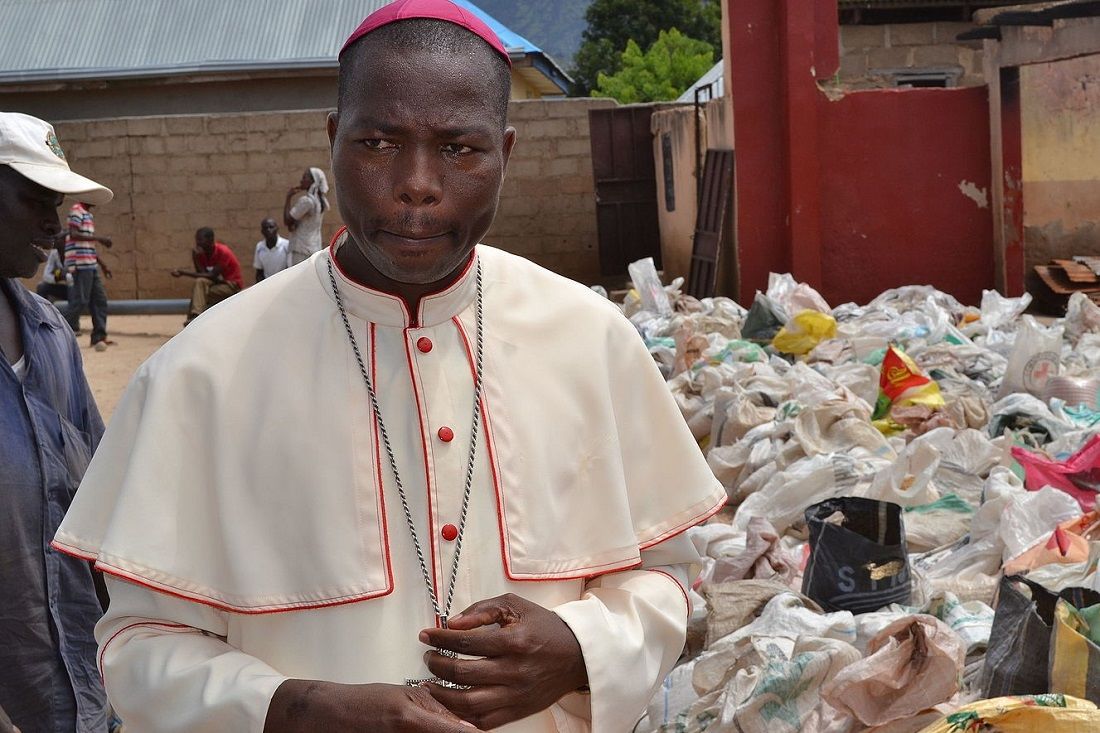 As a young African I am happy that the topic of migration has emerged in the Synod’s discussions. Migration is a crossroads issue since it is one of the peculiar burdens that the hands of the developed world are forced to carry with those of the developing world. The Church has long defended the dignity of migrants partly because of her keen understanding of the difficult choices faced by them. In Pacem In Terris, Pope St. John XXIII laments the social instability wrecking the precarious lives of those we now refer to as “economic migrants” (§120), something I know too well even as a scholar abroad. For many young Africans, the decision to leave home or remain abroad in pursuit of legitimate aspirations, no matter the difficulties associated with them, is reflected by the waves of truth that ripple throughout the stanzas of “Home,” an acclaimed poem by the British-Somali writer Warsan Shire.[1] This is especially the case for those fleeing from the violence perpetuated by institutionalized greed and intolerance.

The Church in Africa, already suffering from external conflicts, is also not spared from internal ones. Various tribal associations which were originally formed to foster piety within cultural contexts have become platforms for mobilizing discord over ecclesial positions. Against this backdrop, many questions arise for young African Catholics. How can we demonstrate to the world that the water of our baptism is thicker than the blood of the ethnicities within our nation-states? How can we, together with other Christians, be that sign of unity “with God . . . [and with] the whole human race” that Lumen Gentium speaks of? (§1) And how can we, together with young people of other faiths in our nations, be protagonists within the drama of the common good?

The problems young Catholics in Africa face are largely not different from those faced by other young people there. Prominent among such problems is the hydra-headed monster of unemployment. Someone at home once asked me how young people in America got jobs and then moved out of their homes. It was something the person was struggling to understand given its foreignness to his own experience. The same person also related to me how unemployment had upset the promising courtships of some of his classmates. What was the point of courting someone from your peers if, because of being unemployed, there was little chance that you would marry from among them? And if by some fortuitous stroke, you did so, will you have enough faith to fulfill your marital vow of lovingly accepting the children that God would send you?

In Africa, we have long loved children more than wealth—as some of the names we give them indicate. Yet, modern poverty has shaken this healthy root of our anthropology. Keep in mind that for us, poverty is not about consumer wants but basic needs. It is sincerely inconvenient to speak of this, but I am consoled by the witnesses of daily saints whom God has glorified in our weaknesses.

We hope that God will also raise saints among our political leaders who obviously have greater opportunities to be protagonists of the drama of the common good. The message of the Second Special Assembly for Africa of the Synod of Bishops to the Church recalls the example of the late leader of Tanzania and Servant of God, Julius Nyerere.[2] The Church measures his witness not by the success of his ideas but by his sincere striving to live a life of love leavened with his Catholic faith and African heritage.

For the splendor of such a life to shine in more young African Catholics, we need opportunities for the kind of education which caters to our bodies and souls together. We need faithful Catholic institutions of learning which would be accessible not only to children of the rich or elite but also to children of farmers and catechists. We need formation in the faith that goes beyond the rote-learning of our childhood, and becomes a formation which empowers us to discern what is true, good, and beautiful in this era of globalization, which we have joyfully embraced, but not without paying a heavy price.

We are hopeful of discussing these things fruitfully because we know that the Church cares. In our part of the world, wherever there is an internecine feud, the bishop is occupied with literally feeding his displaced flock even though he must also worry about transferring his priests from endangered posts. Where families have no money to pay their bills, their parish priests contribute from the Sunday collections to the extent that they can. Where babies are forsaken by their mothers, the nuns give new lives to them.

The Church, then, is not a stranger to us but a home where we share our difficulties and joys and walk together in faith. May we work together to build this home before the days come when we can take no pleasure in the vanities of life (Eccles 12: 1-8). 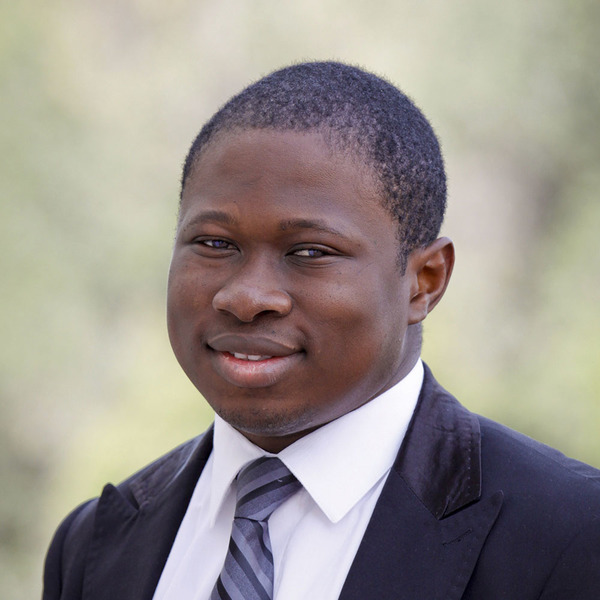 Nnadozie Onyekuru is a member of the Catholic Graduate Community at the University of Notre Dame where he studies Global Affairs. He previously studied at Thomas Aquinas College in California and the University of Maiduguri in Nigeria where he was raised.