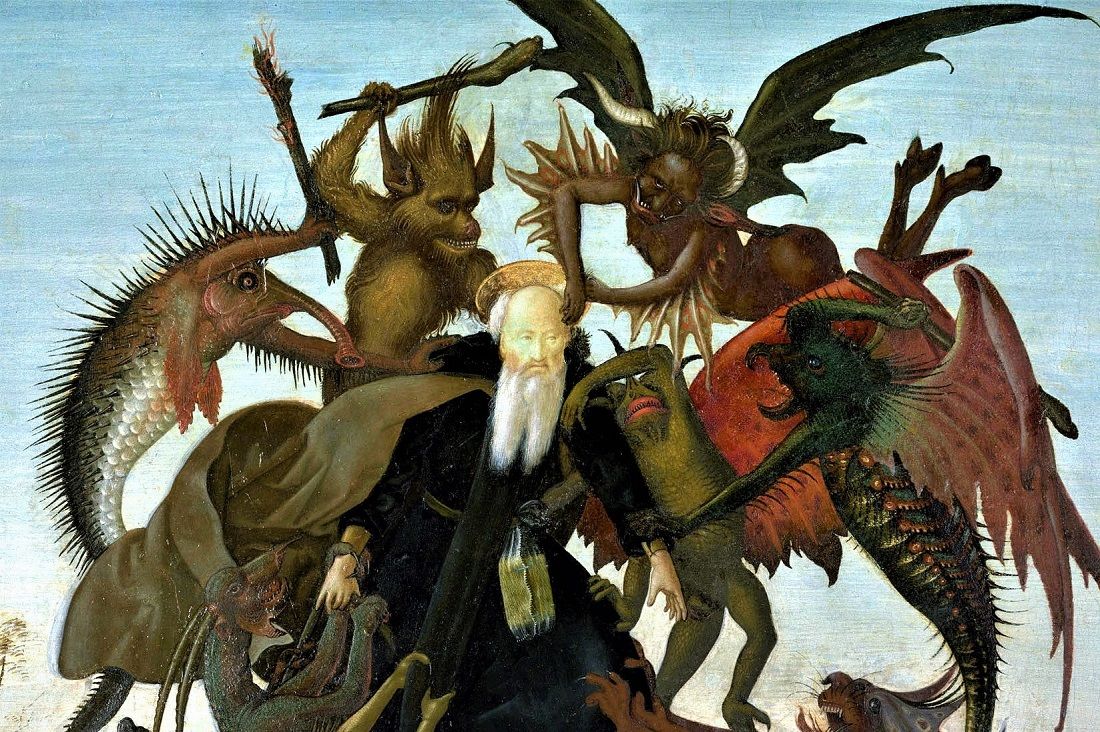 This year, like every year, parishes will hold alternative Halloween parties. And this year, like every year, pastors will adjure parents not to dress their children as devils. This proscription usually extends to the occult: no soothsayers, no pythonesses. Sometimes it also extends to the ghoulish: no undead of any stripe, whether zombie, revenant, or draugr. And maybe your pastor, like mine, will push further still: no superheroes or television characters—only saints or holy angels. This often tempts me to dress my sons as St. Sebastian, riven with arrows. Or as St. Bartholomew, whose flayed skin he dons like a shawl. Or as the shade of the prophet Samuel, conjured by the enchantress of Endor. Or else as the angel of death—surely he passes muster. Costume casuistry aside, I get the sentiment. Best to promote holy exemplars over wicked ones.

Still, I am puzzled by this. Puzzlement is not surprise, of course: I have suffered under the ban on ghoul and devil costumes since my fundamentalist youth. That fundamentalists should prove squeamish about the devils was no surprise; but that Catholics should be squeamish as well was.

Fear not, goodly reader. I am not about to serve some warmed-over tale about the pagan vintage of Halloween. Still less am I interested in scrubbing Halloween with Harnackian disinfectant (available in bulk at Costco). Yes, Halloween as we know it finds ancient origins in Samhain, the Celts’ fall harvest which involved oblation to and costumed-imitation of the Aos sí. Yes, this merged with All Saints’ Eve sometime between the ninth and tenth centuries. Yes, our Catholic tradition is ravenous for cultural forms. None of that bothers me much. There is precious little we Christians we did not borrow from the pagans anyhow. Despoil Egyptian gold, as the Fathers like to say. The pagan vintage of All Hallow’s Eve does not negate its Christian use any more than ousia-talk does Christ’s divinity or theoria-practice does contemplation.

But this only deepens my puzzlement at the “no devils” rule. No doubt there is Christian precedent for it. Take as paradigmatic the sorcerers in Acts 19 who, upon conversion, burn their conjuring materials. Resist the devil (Jam. 4:7), be wary (1 Pet. 5:6), don’t sacrifice to the lesser gods lest you become a participant (1 Cor. 10:20). In a word, do not meddle about with evil. Still, the Christian tradition has other ways of dealing with the devils. Think, on this point and for example, of St. Anthony or St. Augustine or Julian of Norwich laughing at the devil. “Neverthelesse [Christe],” Julian tells the evencristene, “likes that we laugh in comfortinge of us and enjoyande in God for the feende is overcomen.”

This second pattern of thought reveals an alternative strategy for dealing with the devils: mockery. Julian prefers outright scoffing; Anthony too. But another of mockery’s forms is imitation. Imitation need not spell flattery, after all—Alec Baldwin hardly imitates President Trump to honor him. And if mockers may imitate, it follows that one way to deal with the devils is to burlesque them.

Not that I do not take the devils seriously. No, I (with Anthony and Augustine and Julian) number among the superstitious proles who have not yet managed to exorcise angels and demons from their worldview. Ours is an “evil age,” St. Paul writes to the Galatians, over which nocturnal powers exercise governance. By his incarnation, death, and resurrection, Christ has invaded and conquered it, yes. Nunc princeps hujus mundi ejicietur foras. Yet, the devil’s traces linger still in killing fields, in detention centers for children, abortion mills, and in Wall Street board rooms. The devils, I fear, are quite real. Or so the weight of evidence in a damaged world suggests.

But that they are real means they need to be fought. That is just Julian’s point: fighting them means mocking them. For her, taking the demonic seriously means taking it comically, as the pathetic incursions of an enemy already long vanquished. This is why St. Anthony prescribes the sign of the cross against the devil. Do it, he says, to remind the enemy of when “he was dragged with a hook like a dragon by the Savior, haltered around his snout like a beast of burden . . . bound by the Lord as a sparrow for our amusement.”

Now, I am not advocating that you rush to outfit your child in devil horns for your parish’s definitely-not-Halloween harvest festival—as if the latter proves any less pagan) I won’t, mostly because I suspect other parish parents are not likely to find my theological defense very clever. But that I won’t will be a matter of taste, not principle.

The prudish will tender two obvious facts in response: that St. Anthony and Julian were spiritual virtuosos and that our children are not. The former, they will say, could mock the devils in ways that might prove perilous for children. True enough. But then I rather doubt dressing them like the holy dead imperils them any less.

Donning St. Francis’s rags or St. Michael Archangel’s wings or Mary’s star-speckled mantle—this too reminds the devils of their defeat. Our pastors want us to costume our children as the saints precisely because death could not hold them. Why, then, not also dress them as the enemy, who rather ridiculously presumed death’s caress deeper and longer than love’s? Why not mock the mocker?

This Halloween offers opportunity to catechize our children, to teach them to join their voices to St. Paul’s apocalyptic taunt: Ubi est mors victoria tua? ubi est mors stimulus tuus? But whether you burlesque the devils in costume or not, let us agree that there are still spookier things to get worked up about All Hallow’s Eve. Reformation Day celebrations, for instance. 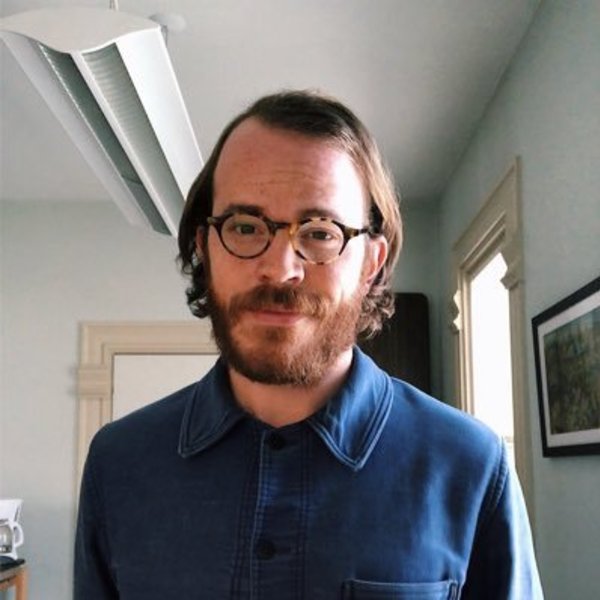 Justin Shaun Coyle holds a PhD in historical theology from Boston College and is Visiting Assistant Professor of Theology at Providence College.