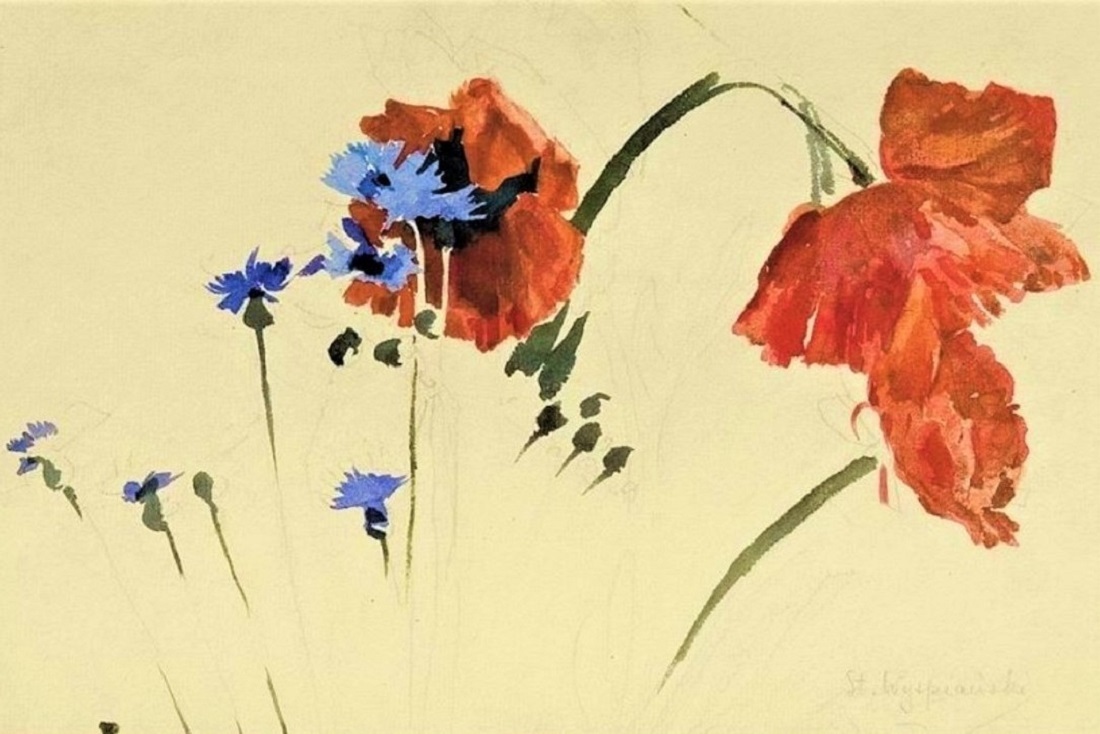 Like many of her devoted readers, I spent the months after Mary Oliver’s death re-reading her poems. Her books boast the most worn spines on my bookshelf, but I have to admit that they have seen some neglect since I started an MFA program in poetry two years ago. Mary Oliver is not the kind of poet you are supposed to talk about in class, especially when you are asked to talk about poets that inspire and challenge you (I learned this the hard way on about the third day of class). I get it: her poems do not have an overt political edge, they do not do anything shocking in terms of form, and they do not seem to be scared of being sentimental. One of my favorite poetry professors, a sharp editor, once critiqued a poem I wrote for a workshop: too much wonder in too small of a space. He would hate reading Mary Oliver. I stopped mentioning Mary Oliver on the first day of workshops, when we would customarily introduce ourselves by citing our creative influences, for fear that I would sound unsophisticated. In my second year, when a first-year alluded to one of Oliver’s poems in class, I whispered to her during a bathroom break that I loved Oliver’s poems like it was some kind of confession. But it should not be. What I would really like to say, without whispering, is this: Mary Oliver is the poet that saved my MFA thesis.

It is because of what she knew about beauty, and what I should know, too, though I seem to so often forget it. Hans Urs von Balthasar, in his Explorations in Theology, warns that “an apparent enthusiasm for the beautiful is mere idle talk when divorced from the sense of a divine summons to change one’s life.” To open a collection of Mary Oliver’s poetry is to encounter at each turn of the page a bounty of beauty: orange poppies, pale moons, and lacy leaves, among other natural wonders. It is usually Oliver’s enthusiasm for the beautiful in this world that first draws her reader in. And yet, Oliver’s poetry resists becoming mere chatter, because in her poems beauty is always spurring the beholder towards self-gift. Sacrifice and sanctity are at play throughout her poems, and although Oliver never considered herself religious, her readers just might hear something of the divine summons to change.

You can hear it in “Rain,” a cycle where Oliver spends her birthday morning awake and observant, attentive to the slow beauties of the world around her: the “spider asleep,” the “snails on the pink sleds,” the “little birds,” and that rain that is “slow.” It costs something of the self to wake early, but Oliver is not one to shy away from personal cost. The beauty of slowness and sleeping that she witnesses is artfully juxtaposed with the urgency of the poet’s personal refrain: “What shall I do, what shall I do?” Oliver may paint a picture of an idle morning, but this is decidedly not an idle poem, and it is this refrain of the poem—the question of action—that prevents her poem from becoming so. The poem suggests that an encounter with beauty leaves us changed in some way, that it calls us to think critically about what we must do in response. The “I” of this refrain makes this personal—as if we cannot help but be personally touched and spurred to action by the simple gift of the peaceful spider amidst the strawberries, or the green leaves lapping up the slow rain. For Oliver, an intimate and personal encounter with the gift of beauty must have a response of action to its call: beauty must continue to be performed through the beholder’s own beautiful response.

You can hear this in “Poppies,” a poem that refuses to be idle from the very first two lines: “the poppies send up their / orange flares.” It is as if an encounter with the beauty of poppies swaying in the wind is some kind of emergency, one that calls us to respond with alert attentiveness. In this poem, the “black, curved blade” of death is set right alongside the field of poppies bowing gently in the wind. It is her awareness of the reality of death that draws her into the beauty before her more fully, wondering at the “roughage” that “shines like a miracle.” In the poem’s final stanza, Oliver asks: “what are you going to do / what can you do / about it / deep, blue night?” What are we to do with the mystery of the beauty of creation, with the awareness that death will come, and with beauty’s persistent invitation? Oliver asks her reader to confront these questions, never content with her encounter with beauty to remain in the realm of lazy fascination.

You can hear it in “Goldenrod,” when Oliver observes the oft-neglected blossoms that so freely give themselves to the bees and the butterflies. It is in giving their treasure away freely and generously that they experience the rest of “pure peace.” Oliver reminds us that after encountering the beauty of creation, we cannot help but be spurred towards the “giving of one’s gold away.” Beauty, given so freely as gift to us, invites us to make our own free gift of self. It invites us to give our gold away.

It is this eagerness to give gold away that prevents Oliver’s poetry from becoming mere chatter. Her enthusiasm for the beautiful is always intertwined with the urgent call to give of oneself with amazement, gratitude, and generosity. Her encounters with beauty bring her to contemplate personal cost and response. She reminds us that any encounter with beauty should make us ask questions about our lives: how am I to best respond to this gift? How does this encounter with beauty change the way I live and move in this world?

In the days following Mary Oliver’s passing, my social media feeds were devotedly dotted with Oliver’s quotes and poems. Fittingly, the most quoted lines came from one of her most famous poems, “When Death Comes.” In this poem, we come to understand why this idea of beauty spurring the beholder to respond in self-gift is so important. For Oliver, beholding the gift in this world means something. It means something for eternity. In this poem, a poem very concerned with the moment death comes, we especially get the sense that giving ourselves over to amazement in this world is a truly fruitful activity. For Oliver, it is the one activity that will have mattered when death comes.

I think Oliver feared mere chatter, and I think you can see it in the last few stanzas of this poem. When her life comes to an end, there is only one thing that Oliver longs to say: “all my life / I was a bride married to amazement. / I was the bridegroom, taking the world into my arms.” Here Oliver longs for a wonder-filled relationship with the world, for a welcoming heart that would embrace the gifts of this world around her with love. I think we long for that too, since it was these lines that I saw over and over again cited by my friends for a few weeks after her death.

Oliver says she is afraid, at the end of her life, of realizing that she has been idle: of finding that she is “sighing and frightened” and “full of argument.” She hopes to make of her life something “particular” and “real.” She craves a meaningful response to the gift of beauty, and to the gift of life. When Oliver writes, in the closing stanza, that she does not want to end up “simply having visited” the world, she captures our human desire to be one who communes with the created order. Oliver’s poem reflects the harmonious ordering of a world in which it means something to be married to amazement, to live a particular and real life, and to respond to the gift of beauty with the gift of ourselves. In the Christian tradition, this order is taken up: for to be married to amazement is to be married to the Bridegroom. Christ, who truly did take the world into his arms, makes it a home for us. He makes of our lives the “something particular and real” that Oliver longs for in this poem.

Mary Oliver knew that the gift of beauty should change your life. And if one of her early morning walks had taken her past a little Catholic church, and if she had happened to wander inside, and if perhaps a Sunday morning Mass was unfolding, I do not think she would have found the whole scene very unfamiliar. She would have seen what she knew to be true: that an encounter with beauty really, truly, changes you. Oliver’s poetic devotion to the beautiful is taken up and fulfilled in the liturgy, and in our life of Christian devotion. Offering thanksgiving to the Lord saves us from lives of chatter, for in beholding the Beautiful One, the beholder is really changed: transfigured into the beautiful image of the Word-made-flesh.

There are lots of little beautiful images dangling about in my poems right now: some cherry tomatoes on a window ledge, the dash of a red cardinal into bushes, and more than a few species of roadside wildflowers. But I am not sure if you can hear what Mary Oliver heard. I am not sure if it is there yet—that divine summons, that refrain that beauty rings forth over and over. I will have to work on that after I get home from Mass.