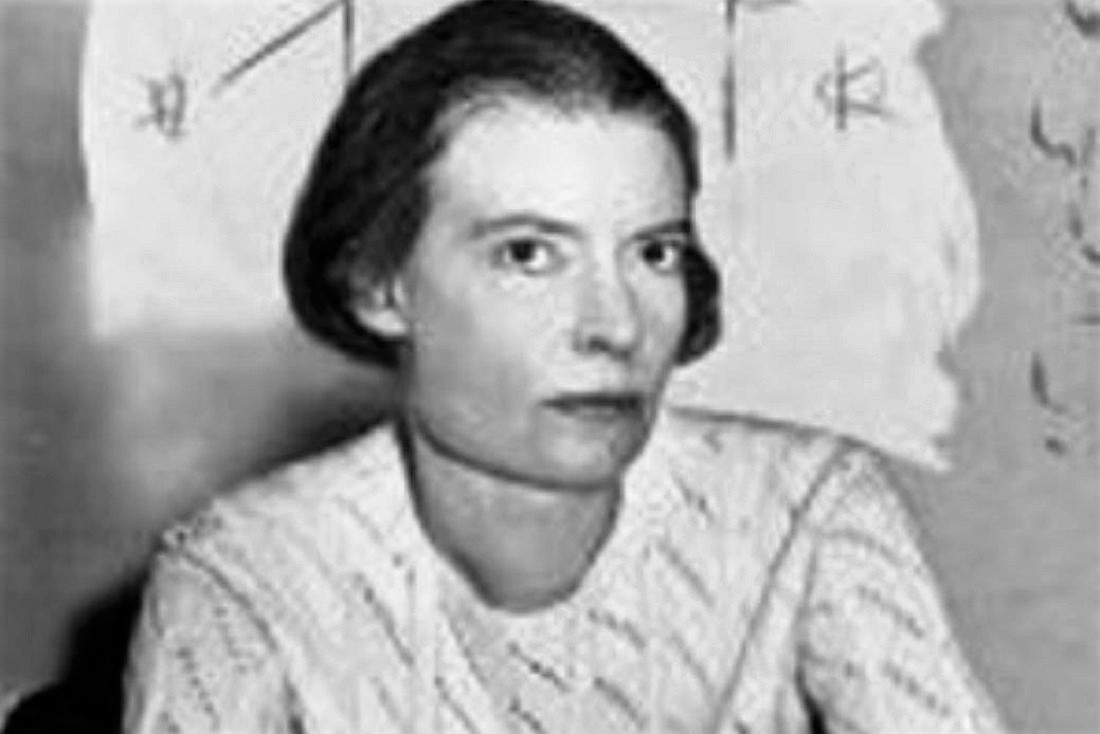 1. What is the Catholic Worker? What is its charism?

The Catholic Worker is a lay movement that was started by Dorothy Day and Peter Maurin in the 1930’s in New York City. Dorothy was an anarchist journalist and a labor activist, and Peter was a working-class, itinerant philosopher. They met in the winter of 1932 and by May Day of the following year had put out the first issue of The Catholic Worker, a newspaper that addressed questions of labor, poverty, and nonviolence through the lenses of what we now think of as the Catholic social tradition. From there, they opened the first “house of hospitality,” welcoming the many people made homeless by the Depression in for a cup of coffee, a meal, and a place to stay. They developed a three-point program of houses of hospitality, round-table discussions, and “agronomic universities,” or farming communes where people could learn to grow their own food. Inspired by their example, other laypeople opened houses of hospitality or moved to farms in or near other cities.

Today, there are more than two hundred Catholic Worker communities in the United States and at least thirty in other countries. The movement was founded by anarchists, and we’ve retained that streak in that we have no hierarchy or central governing body. People often ask what a typical Catholic Worker community is like, but there really is no “typical” Catholic Worker. Each community is unique: every house has a unique charism, guided by a commitment to pacifism and the spiritual and corporal works of mercy. Some communities do a great deal of anti-racist and anti-war activism, some operate soup kitchens, and some restore the land through practices of organic farming. Our community here in South Bend primarily practices hospitality through our two houses and our drop-in center at Our Lady of the Road.


2. How has the Catholic worker challenged you to holiness?

Peter Maurin hoped to build a “society in which it was easier to be good”. It is easier to be good in the context of community. We live very close together at the Worker. At one point during the past year, our live-in community numbered twenty-four people, two dogs, three cats, at thirty-six chickens. It’s full life, very rich. At the Worker, my eye for beauty has sharpened. It is easier here to see the talents and gifts of each of our housemates, volunteers, and guests. We don’t take any government funding to run our houses or Our Lady of the Road. Instead, we are entirely dependent on the ways that people give of their time, skills, and financial resources. It’s very humbling to be dependent on Providence in this way. I’m frequently shocked by what we receive from both strangers and friends, whether that be enormous tubs of ice cream from Fr. Doyle’s milkshake Mass or the young man who came into the drop-in center off the street and began singing, stunning us all with his powerful voice.

I don’t mean to say that life in community is easy. It isn’t. Every day, we have to put up with each other: one more coffee cup in the sink, one more sexist remark from a guest at the drop-in center, one more tense discussion during meeting. On top of all of those everyday concerns, our country has been at war for almost the entirety of this millennium, the opioid epidemic is raging, and children in our city still go to bed hungry. The Worker has given me the support and the courage to engage with these problems, to put my shoulder to the wheel and see what I can do with the gifts God has given me instead of throwing my hands up and saying “Too much!” to the suffering of the world.

3. What is a story that encapsulates the ethos of the Catholic Worker for you?

Easter is my absolute favorite time of year at the Worker. Each year, we divide up the cooking and cleaning and on Easter Sunday throw open the doors of the men’s house for a potluck feast that begins in the afternoon and stretches out past the time when the sun starts to sink behind the chicken coop. Usually, about fifty or sixty members of our extended community show up to celebrate. It’s incredible, and just the oddest mix of people and food you could imagine. We don’t all fit inside, so people spill out onto the porch steps and spread blankets on the front lawn and eat and talk and sing. It’s wonderful. This past Easter, I sat down with my piece of pie and coffee and looked around and thought:

4. How does your involvement in Catholic Worker affect your experience of the Church?

Dorothy thought and wrote extensively about the Mystical Body of Christ. It was the way she understood the people she lived with and saw on a day-to-day basis as well as the reality which inspired her activism on behalf of people she would never meet. In our Worker community, participation in the Mystical Body of Christ means that I actually know a lot more people than I probably otherwise would. We serve about one hundred and twenty people at Our Lady of the Road each weekend morning, assisted over the course of the week by dozens of volunteers, mostly from Catholic schools and parishes here in South Bend. My conception of who makes up the Church, in terms of age, gender, race, and class, has broadened through my work in this community.

I also have gained a greater appreciation for the perspectives of those who feel marginalized by the Church or who do not feel as if they have a home within the Church. I think this can be a hard thing for someone who loves the Church to admit, but my hope is that the Worker can be a place where we are more likely to meet the “other” in a spirit of mutual openness and hospitality. I have developed significant relationships at the Worker with people who I never thought would be my friends; these friendships are occasions of grace and opportunities to encounter Christ in the face of another human being.

Editorial Note: Throughout the month of November, Church Life Journal will explore the Catholic imagination as an imagination of sanctification. By sanctified imagination, we mean the imagination which highlights the core narrative of the Paschal mystery, as radiantly incarnate in the saints. We seek to reflect on the manifold ways Christ becomes all-in-all through the men and women of his mystical body, the Church. 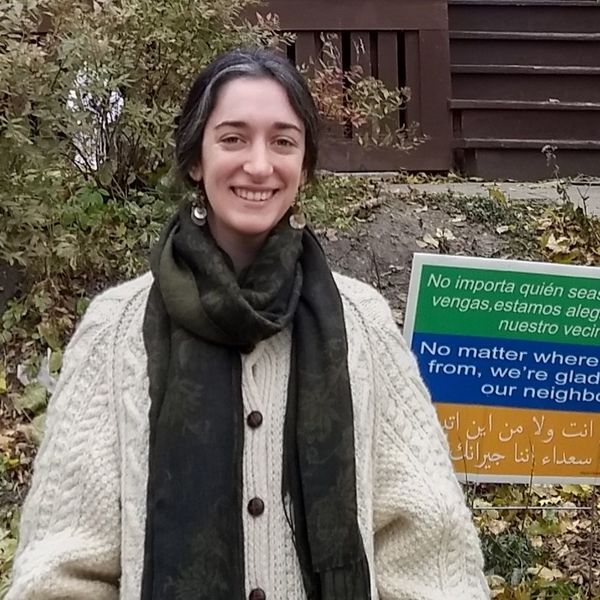 Casey Mullaney is a member of the Peter Claver Catholic Worker community in South Bend, IN and a doctoral student in the theology department at Notre Dame. She is originally from upstate New York.