You can tell a lot by the timing, posture, and movement of a raised hand. The quick and sudden, mid-sentence hand raise often catches my attention and I anticipate a thoughtful inquiry into my lecture. The slow, slouching, ninety-degree elbow raise frequently precedes the request for the bathroom and freedom from the current attack of information and instructions. The shaking, waving, over-eager, over-achiever hand raise almost always offers to write on the board, deliver the mail, pass out the tests, clean up after projects, email the class, and bring in cupcakes. All of these examples are caricatures of our students, and yet each of these students is in our classrooms this year, and will be every year.

I offer this image of a raised hand to share a reflection I had during my third year of teaching. It occurred to me that I had gradually altered my approach to raised hands. When I began teaching, I naïvely called on each and every hand that was raised, and gave my absolute best, most exhaustive answer to each question and comment. My lessons often ran over the allotted time. My rewritten tests and unit plans reflected the reality that I was not covering all of the material, and was definitely not going to get through the textbook by May. More importantly, I feared the questions and I feared my lack of answers. I feared the consequences of my students’ responses to my answers. I feared the lack of control that instantly occurred whenever I paused or concluded a verbal instruction or explanation. No matter how many times I finished with “does that make sense?” or “does that answer your question?” . . . I did not make sense, I did not answer their question.

I had become so focused on answering a question, I had neglected to respond to the person. I was trying to give an answer, instead of being a teacher.

My third and fourth years of teaching were increasingly more joy-filled and productive because I took the time to reflect on the questions that were asked during class, and tried to figure out what they revealed, and who they revealed. I used to be concerned about what questions I asked; now I wanted to focus on inspiring questions from my students. I wanted to see their hands go up.

“Are you thinking or tired?”


I frequently interrupted my quiet classroom with an obtrusive “Are you silent because you’re checked out, or are you thinking?” Augustine suggests we “must in our discourse make trial of everything that may succeed in rousing him, and as it were dislodging him from his hiding place” (First Catechetical Instruction, 43).

I responded to my lethargic students by injecting lectures with analogies and stories and specifically stories from my childhood, stories that I loved to tell and stories that contained characters and choices that actually happened and could be examined closely for pieces of truth and images of good and evil. Some stories worked, some did not. When I look back on the ones that worked, I found that they each contained what Flannery O’Connor described as “an action that was both totally unexpected and totally believable, both in character and beyond character” (Mystery and Manners, 111). I did not go looking for this in my stories, I just started with the stories I found most compelling and worked backwards to find lesson plans that needed stories. To rouse the students from their hiding places, I called on everyone in the room as much as I could. I no longer waited for a raised hand, and I refused to acknowledge a shouted question or comment that barged into the discussion, bypassing the established rules of conduct.

As my lessons improved, classroom energy increased, and chaos ensued. I immediately began a war to reclaim the value of raising your hand. Detention numbers rose quickly and so did student frustration, but in the end I think I won some sort of victory. I created an atmosphere in which respect was rewarded and the need for timing, poise, and presence increased. Every year a new group of students would argue that I was ruining all the fun by not allowing their spontaneous jokes to make everyone laugh. I responded with, “Great comedians can create their own timing . . . you will become even funnier if you can make us laugh after being called upon.” Chris, Meghan, and George will probably never be on Saturday Night Live, but they regularly made D-period laugh, and they also learned decorum.

Now of course, in the movie version of this story, my students learned to respect me and each other, and never again spoke out of turn, and passed this tradition on to the next class, and slowly every classroom in the school was changed, and a future Nobel laureate would recall this valuable lesson in a moving acceptance speech. I did not live the movie version, but I did keep fighting the battle.

A raised hand is just one of many small details in the icon of the pedagogy of faith. A raised hand gives me reason to pause and examine how I look at my students when they raise their hand, how I speak to them, and ultimately, how I love them, and love God. 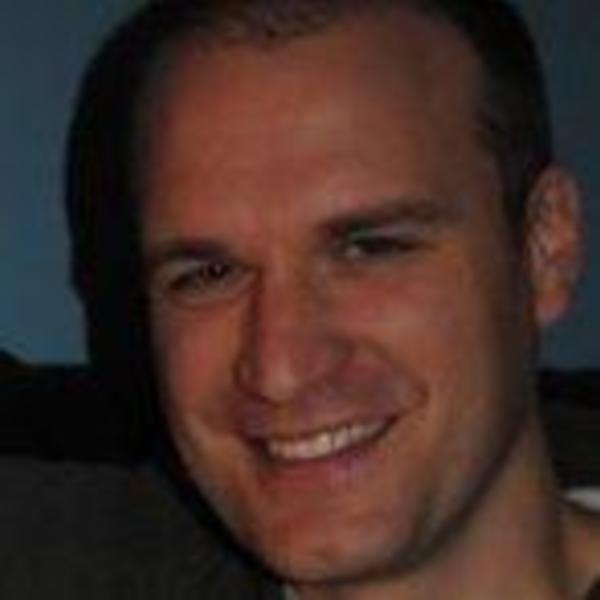 Luke Slonkosky is a graduate of Echo 1.