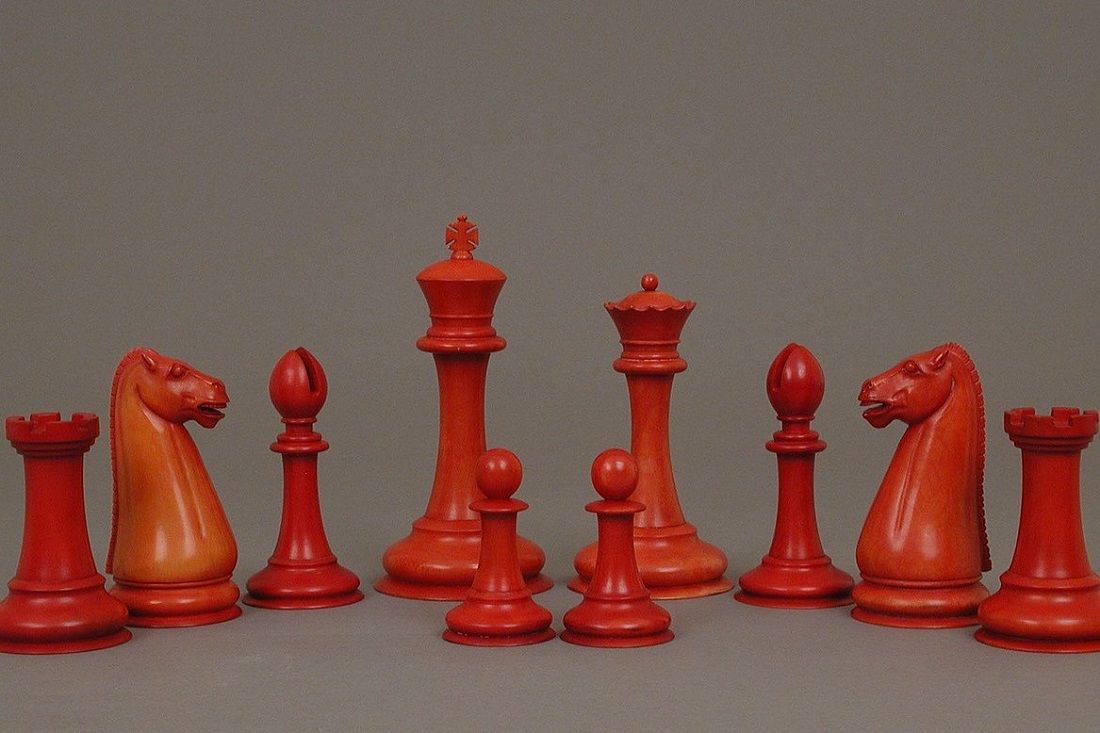 It is fitting that Pope Francis canonized Pope Paul VI and Archbishop Óscar Romero together. Although through the eyes of United States politics Romero is often labeled a “liberal” and Paul VI pegged as a “conservative,” Francis’s canonization of these significant figures at the same Mass is no cheap compromise, no attempt at constructing a “big tent” Church.

Francis has no delusions of tossing each saint to “conservatives” and “liberals” in the hopes that this will magically resolve tensions and divisions in the Church. Instead, Pope Francis is letting the Communion of Saints powerfully reveal the unity of the Catholic Church. The genuine holiness of Paul VI and of Romero demonstrates that the Church is, as the Nicene Creed proclaims, “one.”

Long before Giovanni Montini became pope and Óscar Romero became archbishop, their lives intertwined. Montini served as a professor and mentor to Romero while the latter completed seminary studies in Rome. After Montini became Paul VI, he appointed Romero as archbishop of San Salvador and encouraged him in his work. Romero frequently cited Paul VI’s teachings, demonstrating how attentively he listened to the Successor of St. Peter. In particular, Romero’s famous homilies are laced with references to Paul VI’s apostolic exhortation Evangelii Nuntiandi (on evangelization in the modern world). One of Romero’s fellow priests vividly recalls misquoting Paul VI only to be immediately corrected by Romero, who remembered the Pope’s remarks so precisely “he practically knew [them] by heart.”[1]

In June 1978, a couple of months before Paul VI’s sudden death, Romero visited the Pontiff in Rome. In his diary, Archbishop Romero recorded his reaction to the audience:

It left me the satisfaction of a confirmation in my faith, in my service, in my joy of working and suffering with Christ, for the Church and for our people. I believe that this moment alone would be enough to pay for all efforts to come to Rome: to be comforted in communion with the pope, to be enlightened by his orientations.[2]

Romero and Paul VI would doubtless be baffled by attempts to portray them, not as fellow servants of Christ and the Church, but as warring champions of “liberalism” or “conservatism.” Surely they would rather be remembered as they have been described by those who knew them: as “great friends.”[3]

Both Paul VI and Romero bore the burden of polarization in the Church. During his time as an auxiliary bishop of San Salvador, Romero was invited to say a Mass that devolved during the homily into a screaming match about how the Church should respond to the government’s occupation of a university. The Liturgy of the Eucharist was left unsaid.[4] Vociferous dissent erupted against Pope Paul after he reaffirmed the Church’s teaching on artificial methods of contraception in Humanae Vitae. Romero frequently found himself at odds with the rest of El Salvador’s conference of bishops.[5] Paul VI worked tirelessly to carefully guide the Church through the potential minefields of Vatican II and into the implementation of the Council’s teaching. In their different contexts—Romero immersed in the pastoral work of his local Church and Paul VI at the helm of the universal Church—the two prelates redemptively suffered the sadness of factionalization in the Church, offering their personal struggle to Christ for the healing of divisions.

None of this is to say that in this world the Church will know perfect harmony. Surely there is plenty of room for disagreement and tension that can still be cordial and even fruitful. Yet the Church need not be polarized. We need not peg one another with cheap a priori labels, and reduce (especially by quick assumptions), dismiss, or even war against each other based on those labels. Needless to say, this is incredibly difficult in today’s environment. But it is a worthwhile struggle, a work which sanctifies us and frees us to be leaven in the world. Our striving for oneness makes us a better image of the Trinity in its magnificent unity (cf. John 17:22).

Saints Paul VI and Romero delightfully demonstrate how the labels “liberal” and “conservative” utterly fail to describe faithful Catholics. Those who would reduce Romero to a “liberal” will have a hard time explaining his lifelong commitment to wearing a cassock even while the priests around him donned secular garb. “Conservatives” wishing to paint Paul VI as one of their own might find themselves challenged by his cry “Never Again, War!” and his intense desire for social justice communicated in his encyclicals. The fullness of the Church’s teaching and the witness of her saints confound and transcend modern political divisions, rather than becoming their pawns.[6]

Neither of these saints gave themselves over to an ideology. Both advanced Church teaching by developing and proclaiming it. Neither became holy by championing a political position. Yet both have profound prophetic value for the political questions of our day. Neither exploited fissures in the Church for their own gain. Rather, they both listened frequently and collaborated generously with others.[7] Ultimately, both Pope Paul VI and Óscar Romero gave themselves over to Jesus Christ. They championed Christ’s body, Christ’s people, Christ’s Church. Through Christ they became channels of union here on earth and now from their place in the Communion of Saints they intercede for us all and beckon us to that same blissful union.

[2] Brian Fraga, “The miracle of Oscar Romero: Martyred Salvadoran Archbishop, to be canonized Oct. 14, calls everyone to a shared sense of belonging,” Our Sunday Visitor Newsweekly, 25 Sept. 2018.

[6] In an interesting instance of Catholics inverting conventional politics, The Economist (a publication known for its commitment to capitalism) recently ran a piece on Archbishop Romero (known for his critiques of capitalism), calling for there to be more Romeros in the world and in the Church. See: Bello, “El Salvador’s most famous martyr, Óscar Romero, is canonised,” The Economist, 20 October 2018.

[7] Cardinal Luis Antonio Tagle, who wrote his doctoral dissertation on Paul VI’s ecclesiology and Vatican II, said this of the Pilgrim Pope: "I remember one of his rules in life as the presider over the Second Vatican Council, as the implementer: 'No one defeated; everyone convinced,'" the cardinal said. "He would take the extra step, the extra mile, to convince people who find difficulties with this or that. And in the process he would be attacked from all sides.” Dennis, Sadowski, “Cardinal ‘shocked’ by survey responses on family life,” National Catholic Reporter. 22 May 2014. For Archbishop Romero’s collaborative efforts, see Vigil, Monseñor Romero, 85, 144, 157-158, and especially 186: “He consulted with practically everybody. He always did . . .” 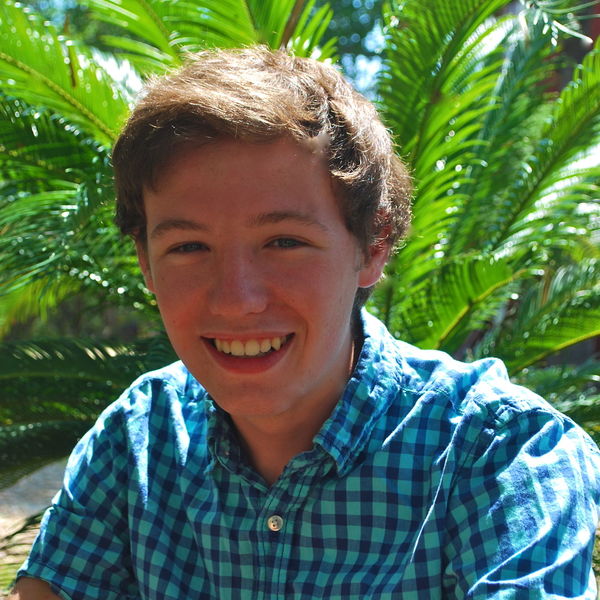 J.M. Hogue is a member of the Su Casa Catholic Worker community in Chicago's Back of the Yards neighborhood.