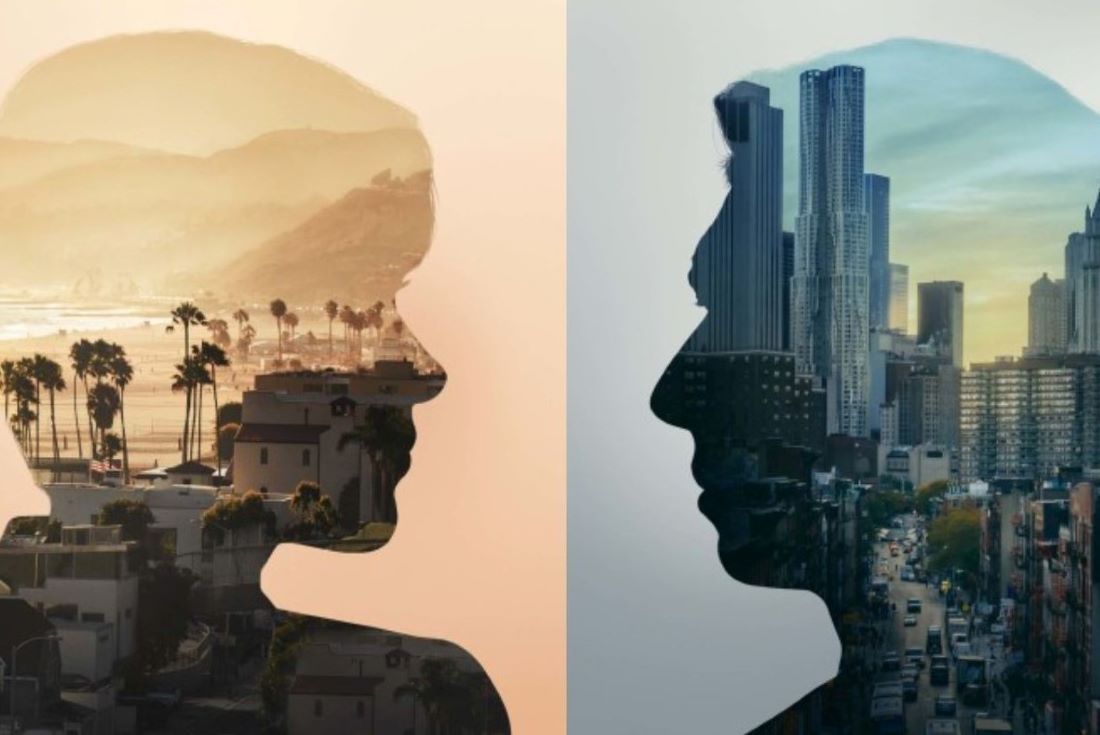 I cannot stop thinking about Noah Baumbach’s film, Marriage Story, starring Adam Driver as Charlie, and Scarlett Johanson as his soon to be ex-wife Nichole. Real marriages, marriages of equals that have lasted more than a handful of years, not sitcom marriages played for laughs, are rarely given this much attention on the silver screen. It is perhaps difficult to capture the little moments that make up a shared life, but Baumbach captures them beautifully. Here is Nichole cutting Charlie’s hair. Here is Charlie cooking her dinner, or opening up the blankets so their son, Henry, can be comforted after a bad dream.

In a country where a million people file for divorce every year there are surprisingly few films about it in which neither partner gets turned into a cartoon villain or quickly written out of the script. In Marriage Story there are no villains, just two very imperfect humans struggling to find their “aliveness” and a sense of worth.

In Baumbach’s screenplay Charlie is the director of a low budget theater company in New York, and Nichole, who left her career as a minor film actress in Los Angeles to marry him, now stars in his off-Broadway productions. Despite loving Charlie, Nichole feels stuck and she stops sleeping with him for a year. As a result, he justifies an affair with the stage manager of their theater company, but the infidelity is a byproduct of their issues, not its source. Mostly Nichole, is itching to do her own work, to have a sense of herself apart from her roles as wife, mother, and muse. So she accepts a TV pilot in LA. Instead of going to work across the country for a time, and Charlie and Nichole figuring out what they need to do to make their relationship work for themselves and for their son, Nichole asks for divorce and sole custody.

A series of darkly humorous lawyers enter as plans to separate amicably are quickly scrapped. Nichole’s lawyer, Nora, played by Laura Dern says, “the system rewards bad behavior.” Eventually, the two former lovers are in an all-out war for custody of Henry (age eight) but also in order to “win” (whatever that might mean). The writing is excellent and you see in their fights how people who know one another on a cellular level can so easily use that knowledge in order to wound each other. In quieter moments you get glimpses of how they might have been happy together, had they decided to pull in the same direction.

Divorce court drains both Charlie and Nichole’s spirits and drains their bank accounts. Most disturbingly, it screws up their parenting and their extended family. In one scene their eight year old is fought over like a Stretch Armstrong Doll, his parents each tugging on an arm. In another, Charlie’s mother-in-law calls him from the bathroom in secret, torn between loving her daughter and loving her former her son-in law. “But we love Charlie” Nichole’s mother says. “You have to stop loving him, mom. You can’t be friends with him anymore,” Nichole tells her.

Despite the film’s general bleakness, Baumbach seems intent on a happy ending, and so he writes one. Charlie gets word of his McArthur Genius Grant on the same day thatNichole serves him with papers. And shortly after divorcing Charlie, Nichole wins an Emmy for directing. Directing is something she had always wanted to try when married, but felt unable to pursue—although it is not obvious as to why. After all, we are not living in the 1800’s. This is hardly a scenario like in Henrik Ibsen’s arch-patriarchal A Doll’s House, and they only have one child.

In terms of worldly success, both Charlie and Nichole get the brass ring, immediately after separating. In this way, Baumbach has written a love letter to divorce. Once free of one another, Charlie and Nichole become ultra-successful in all the ways they had wanted to be, but could not quite be as a couple. Autonomy and individualism for the win.

This part of the film feels like a fantasy, one that anyone who ever has been burned out by caring for other people has occasionally indulged. It is easy, on a bad day, to tell yourself that if you did not have all these people to take care of (kids, a spouse, extended family), if you could really focus on yourself, on your own creative passions, then the world would finally recognize your brilliance and reward it handsomely.

In this daydream you never picture yourself bored and scrolling through Tinder, or going on bad blind dates, and you never acknowledge all the ways in which other people (your kids, your spouse, your extended family) also put up with you, take care of you, and help you flourish.

In Marriage Story, Baumbach turns the escapist fantasy into reality (And who knows maybe that was his reality? After all, he is award-winning art cinema film director Noah Baumbach!), but it feels a little like a Faustian bargain. If hurting your family, and almost losing them totally, meant your art would be in the MOMA, your column in the New York Times, your film nominated for an Academy Award, your fictionalized autobiography in every bookstore, would you do it? And should you do it? A society, like ours, which sees unpaid labor in service of others as a kind of slavery might say “Yes.”

It is worth thinking about these issues because of the costs of family separation for children, adults, and even the environment. In real life, being a single parent is hard. And for most people getting divorced does not automatically make all their dreams come true—with the possible exception of their nightmares.

One of the attorneys in the film, Nora says, filing for divorce “is an act of hope.” And in some cases she is right. I have written about the fact that some marriages do need to end, and their ending really is a chance at a new and better beginning. Yet, Marriage Story left me wondering, if Charlie and Nichole had one of those marriages, or if they should have been able to apply a tiny bit of the creativity they applied to their professional lives to their life together. Maybe they could have become better versions of themselves, not necessarily more successful, but better human beings nonetheless? 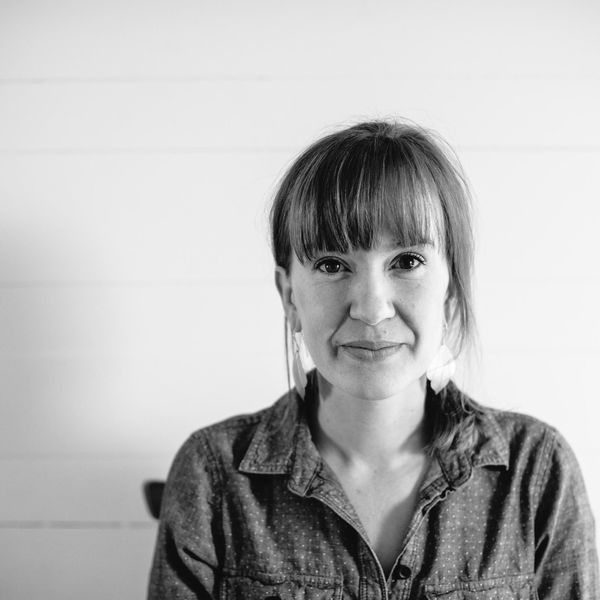 Anna Keating is the co-author of The Catholic Catalogue: A Field Guide to The Daily Acts That Make Up a Catholic Life and the Catholic chaplain at Colorado College. She co-owns and lives above Keating Woodworks, a handmade furniture studio. 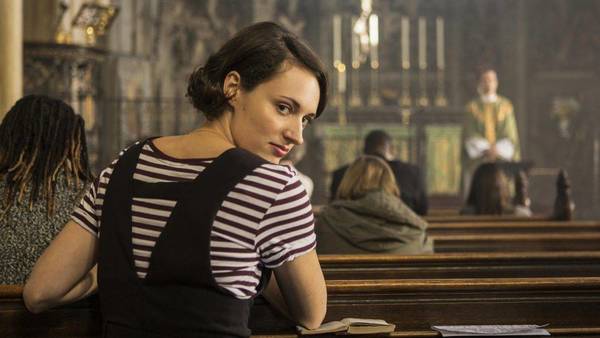