The much-agitated issue of abortion persists because it is couched in terms that are irresolvable. Rights of persons, the mother or the fetus, are posed on either side and with an absoluteness that cannot be compromised. This is in the nature of rights claims. It is not simply that rights are abstractions and inherently unlimited, although that may be a part of the problem. The real difficulty lies in the character of personal prerogatives. A person is a whole, a world unto himself or herself, defined by self-determination untrammeled by outside interference. One cannot exercise partial self-determination, for any mitigation is tantamount to the surrender of control to some other source.

No, there is something unassailable in the modern clarification of what is owed to persons as such. Unless one is fully responsible for oneself one can hardly be counted as claiming one’s humanity. Even obedience to the law of God requires the free exercise of decision if it is to have any value, for conformity without inward agreement is of little worth. It is because autonomy cannot exist in part that it generates such difficulties, whenever we are nearer than the proverbial distance porcupines must maintain between one another.

The whole concept of autonomy requires, therefore, enlargement in the direction of embodied autonomy if we are to appropriately deal with those relationships in which we are closer to others than we are to our own selves. Perhaps an embodied autonomy is not really autonomy at all, especially if the mother’s bodily connection with the child has already robbed her of the freedom of choice.

What does autonomy mean when we are already obliged before we begin? It is this deeper meaning that is often overlooked when we use the language of personal autonomy. The situation of the mother and child may bring it into focus but the dynamic of responsibility toward others is inherent in the very meaning of responsibility. We may think initially in terms of freedom of choice for we are intensely conscious of the degree to which the weight of decision falls on us. No one else can accept the call to responsibility on our behalf. The initiative is wholly ours.

Where has the impetus for the decision come from? Does it not begin outside of us? Of course, we are free to decide whether to respond or not, but this is only the most superficial dimension of the freedom we possess. As we enter into the enactment of our resolution we become more conscious of the extent to which we have been robbed of the initiative. We realize that we were never really free in an absolute sense. Obligation always means the recognition that we are obliged, without a choice of alternatives. The other has already presented me with an imperative before the possibility of imperatives has even arisen for me.

In any moment of genuinely moral resolution we see that the image of autonomy as a realm of impregnable personal freedom has been a mirage or, at best, a partial perspective on the dynamic of existence in which we find ourselves. We are still free to disregard the call of duty, in that sense we are free, but we are not free simply to disregard it for that is the very meaning of duty. Our freedom, at the very point at which we become most aware of it, has already been spoken for. The static conception of autonomy prompts us to think we possess it, in the same manner as we possess our good looks or our lunch, but the truth is that autonomy possesses us, in the way that the ocean carries a wave. Autonomy is the movement of obligation through which it is exercised.

The problem is that the language of autonomy robs autonomy of its most serious connotations, suggesting an unlimited caprice rather than an acknowledged obligation toward others. Those others can lay claim to our responsibility only to the extent that we have opted to make ourselves responsible for them. Responsibility is always conditioned, never thrust upon us in all its unconditioned primacy. Our moral language, the words by which we live, seems to have curiously betrayed us. A strange disorientation pervades contemporary society as we blame the very highpoint, the differentiation of autonomy, for the decline of responsibility universally lamented. Autonomy, utterly disconnected from any other imperatives, has led us into a narcissistic wasteland where the possibility of truly moral action has evaporated. Semblances of the heroic struggle may still be indulged but they rise no higher than the exertions of contestants in trivial competitions. “Reality TV” is of course so-called precisely because of its unreality.

Life itself is not a game from which one might withdraw or be withdrawn, nor is it a struggle to which one can commit oneself only in part. Yet everything about the discourse of autonomy suggests that we retain the capacity to opt in or out as the inclination takes us. Too late we discover that this vaunted independence, by which we may choose to give ourselves only in part, is an independence unworthy of the name. A responsibility become wholly discretionary has made it impossible to lead genuinely human lives. Love, tragedy, and joy have become possibilities foreclosed to us, for they are not available to the fainthearted. Only those willing to risk all can gain all, the only self-determination worth achieving. Interpreted strictly in its own terms, self-determination never moves beyond the self. Autonomy holds out a promise as spurious as any of the self-absorbed celebrities that pervade our mass media. 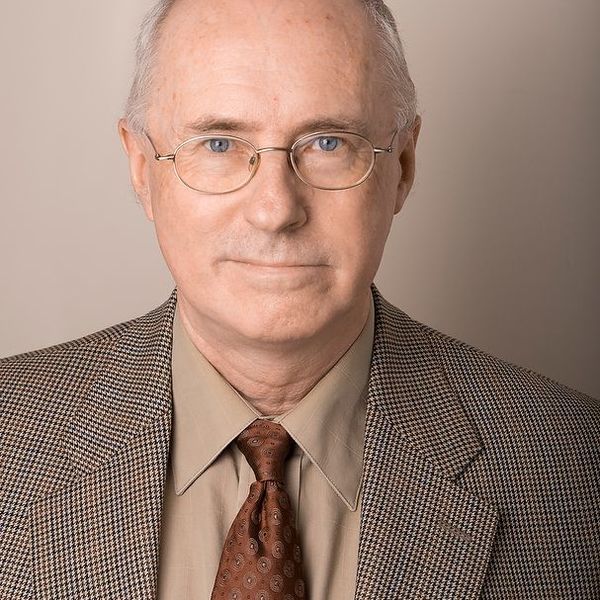