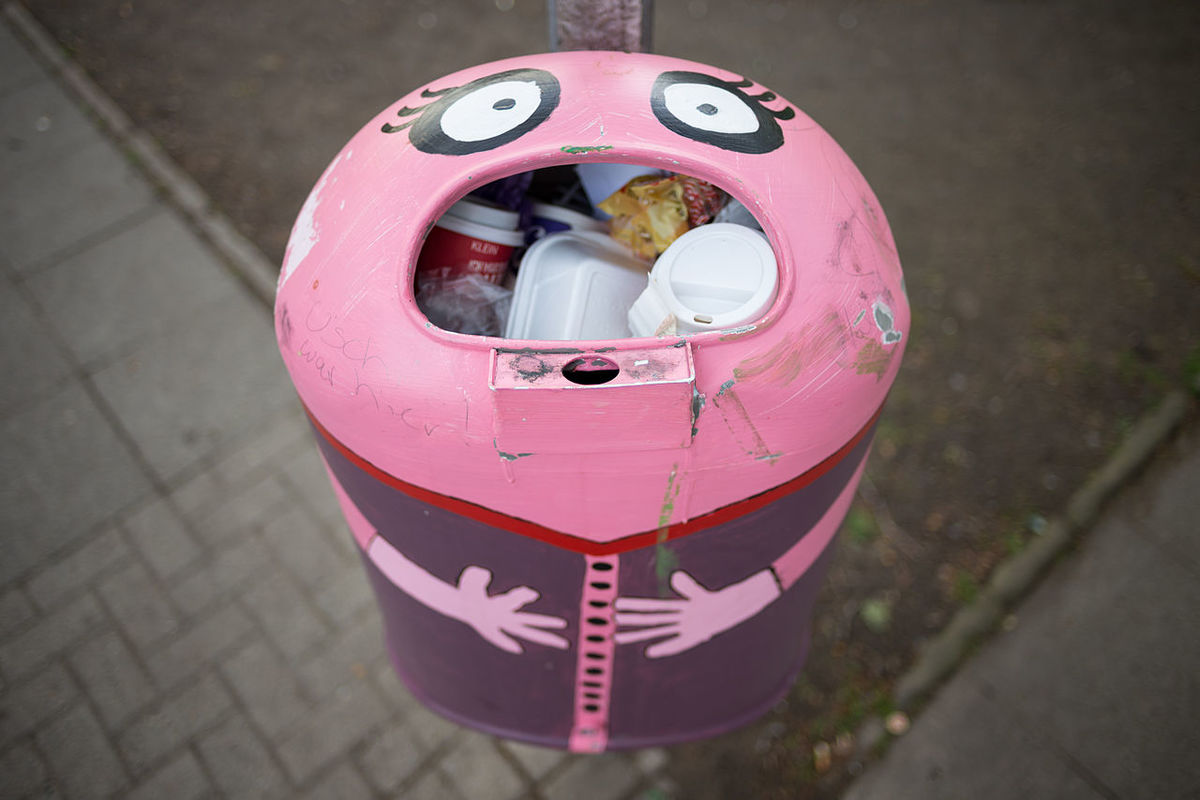 Fr. Julián Carrón, leader of the Communion and Liberation movement, has a familiar refrain when asked about the Holy Father, “If you don’t think Pope Francis is the cure, you don’t grasp the disease.”

The disease, already well-advanced in the developed West, is the “throwaway culture.” Francis describes those of us who have it as slaves to mentality “in which everything has a price, everything can be bought, everything is negotiable. This way of thinking has room only for a select few, while it discards all those who are unproductive.” The inherent, irreducible value of inefficient human beings who are a net burden is ignored or even actively rejected by a throwaway culture which finds such value inconvenient. Francis obviously has direct killing as a primary concern here, but is also worried about the structural violence present in how we order ourselves. Francis insists that a commandment like Thou Shalt Not Kill applies very clearly to our “economy of exclusion.” In the Pope’s view, this economy “kills.”

And the kind of exclusion with which Francis is concerned need not be the result of conscious oppression. Most often, in fact, it is the result of unconscious practices which lead to certain people becoming outcasts or leftovers. The Pope has particularly harsh language for “trickle-down theories of economic growth,” which operate as if human beings are things that can simply be ignored and discarded if they are a net drag on economic growth. The homeless person who dies of exposure; the child without adequate health care who dies of easily-treatable disease; island-dwelling peoples threatened by climate change. People such as these are simply afterthoughts in what Francis calls “a globalization of indifference.” The dignity of these vulnerable people is quite inconvenient for those of us who benefit from global consumer culture, so we ignore the poor and marginalized until we deadened to their cries. The primacy of the human person is replaced with the love of money (something Francis calls “the dung of the Devil”) and we allow the logic of economic growth to have absolute dominion over ourselves and our culture. It doesn’t matter who or what is thrown away in the process.

In critiquing the throwaway culture, Francis is aware that condemnations may convict those caught in its grip and push them to look around for an alternative culture. But he also insists we need a new imagination or framework which can shape our way of being in the world. Francis’s positive message—the cure for the disease of the throwaway culture—is what he calls a “culture of encounter” with a particularly focus on hospitality.

Living out this culture means having special concern for the least among us, Francis says, “no matter how troublesome or inconvenient they may be.” But such concern, if it is going transform us as people, cannot be limited to attempts to pass laws or donate money. While these are good things to do, and sometimes essential things to do, the Holy Father calls us to get “our hands dirty” and genuinely encounter excluded and marginalized peoples on the peripheries. Against a cultural tendency to have relationships mediated “by screens and systems which can be turned on and off on command,” the Pope exhorts us to have “face-to-face encounter with others, with their physical presence which challenges us, with their pain and their pleas, with their joy which infects us in our close and continuous interaction.”

The Pope, like a true follower of Christ should, has a particular focus on children. And today’s most vulnerable children, he says, are found:

Hiding underground to escape bombardment, on the pavements of a large city, at the bottom of a boat overladen with immigrants. Let us allow ourselves to be challenged by the children who are not allowed to be born, by those who cry because no one satiates their hunger, by those who do have not toys in their hands, but rather weapons.

These are unmistakable references children who are victims of war, abortion, and poverty.

Pope Francis also insists that we must work to build a culture of encounter even if there are “no tangible and immediate benefits.” Being open to encountering others without reference to benefits or burdens is precisely what happens when an encounter comes from a posture of hospitality. Such a posture is, of its very nature, resistant to the logic of the market and throwaway culture. No utilitarian calculations about benefit/burden or profit/loss to be found here—merely the desire to encounter and welcome a brother or sister in Christ, regardless of such considerations.

I’m currently working on a book which tries to show how Pope Francis’s vision is at the heart of what we might call “Pro-Life 3.0.” This next installment of a pro-life movement, which refuses to play by the rules of an outdated left/right binary politics from the 1970's, and openly embraces the original movement’s feminist and anti-war roots, is, of course, concerned with the absolutely essential goal of not killing the innocent. But it is also about the active, positive goal of welcoming those at risk in our throwaway culture:

The formation of this new movement is still in process, and there isn’t yet broad-based agreement on how it will play out on every issue. But Pope Francis’ call to build a broad culture of encounter and hospitality in many different contexts—without sacrificing the fundamental importance of abortion and euthanasia—signals something important about what I take to be general direction of the movement.