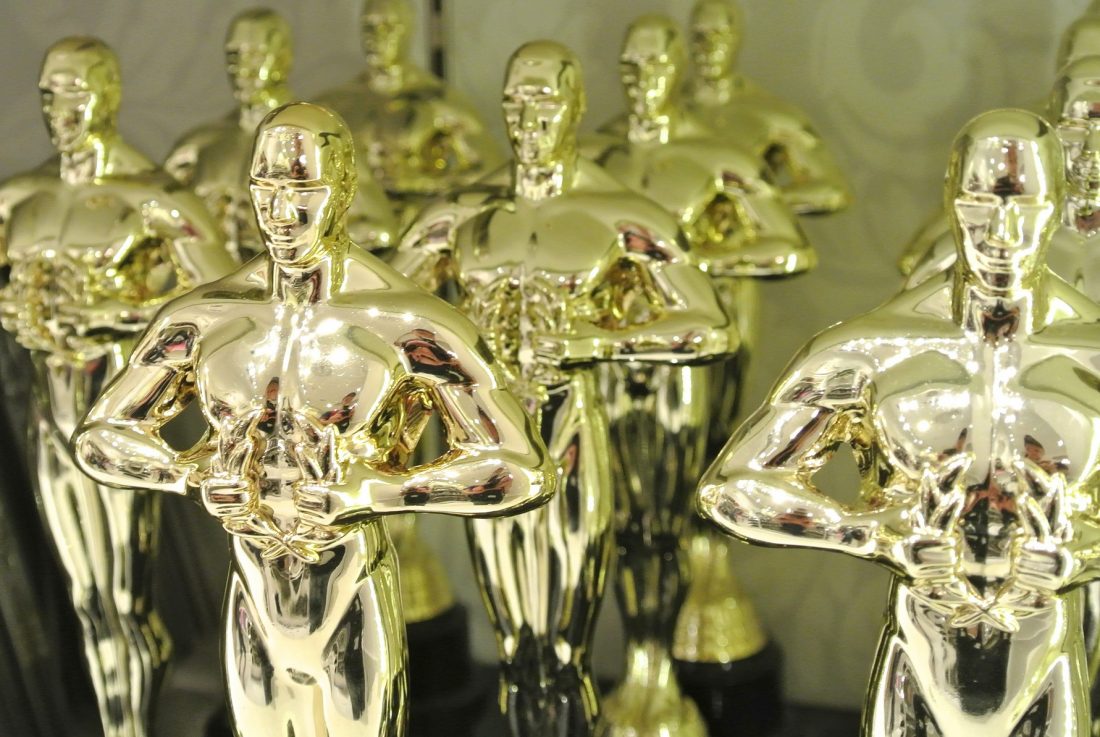 The nominations for the 90th Academy Awards were announced on 23 January 2018.

In recent years, the Academy of Motion Picture Arts and Sciences received harsh criticism for a lack of diversity among its nominees which many interpreted as an indication of the Academy’s lack of cultural awareness in general, and many people have simply written off the Oscars as an awards show that only means something for people of a certain gender, ethnicity, socioeconomic status, or political affiliation.

This year, thankfully, the nominees include a more diverse array of incredible talents, but the perennial conversation serves as a reminder of the fact that movies and awards, like most everything else, have become politicized, and it’s not necessarily the best picture that wins "Best Picture."

But, in the end, it doesn’t really matter which film wins the top honor year after year, for in reality, every film in the category is worth our attention for one reason or another. What matters is the fact that the stories told in these movies have the potential to change the way we look at and the world and live in it.

The truly great films are great works of art, and art matters. It matters a great deal. This is why we at Church Life Journal take the opportunity every year at this time to take a closer look at films as an important part of our culture that has the capacity to shape and even change the minds and hearts of audiences. Going to see a movie is one of the last vestiges of that rare kind of cultural experience in which people from all walks of life come together and are engaged in a shared encounter of art and beauty and humanity.

More importantly, movies are one of the last accessible experiences of art remaining that can bring a group of people together and give them a point of entry for a conversation about the deeper questions of human life.

As we sit in a darkened theater or on the couch at home, watching images flicker on the screen, we come in contact with worlds and people who may exist only in the realm of make-believe, but whose existence has the potential to impact the way we walk through our own worlds. Great films challenge us in unexpected and even difficult ways. They make us aware of the assumptions we make about other people without even realizing it. They ask us to confront the consequences of our actions as we see characters on the screen deal with the fallout of their decisions.

We see threads of our own narratives in the stories that unfold on the screen, and in so doing, we realize that, if we have the eyes to see it, these stories as well as our own are part of a broader narrative. Like all great art, great films form us by pointing beyond themselves so that we can see within their particular narratives seeds of the script of transcendence: sin and redemption, death and resurrection.

This year, we’ll explore these themes in the nine films nominated for Best Picture:

As we’ve learned with this series over the past several years, the seeds of this broader narrative are more readily discernible in some films than in others; nevertheless, spending time with these films affords us the opportunity to engage with a perennially important part of our culture in ways that are intriguing, challenging, and hopefully, ultimately uplifting and life-giving.

As Siskel and Ebert used to say:

“See you at the movies!”

Editorial Note: Church Life Journal is publishing a series reviewing each of this year's Best Picture nominees, which can be conveniently accessed here.