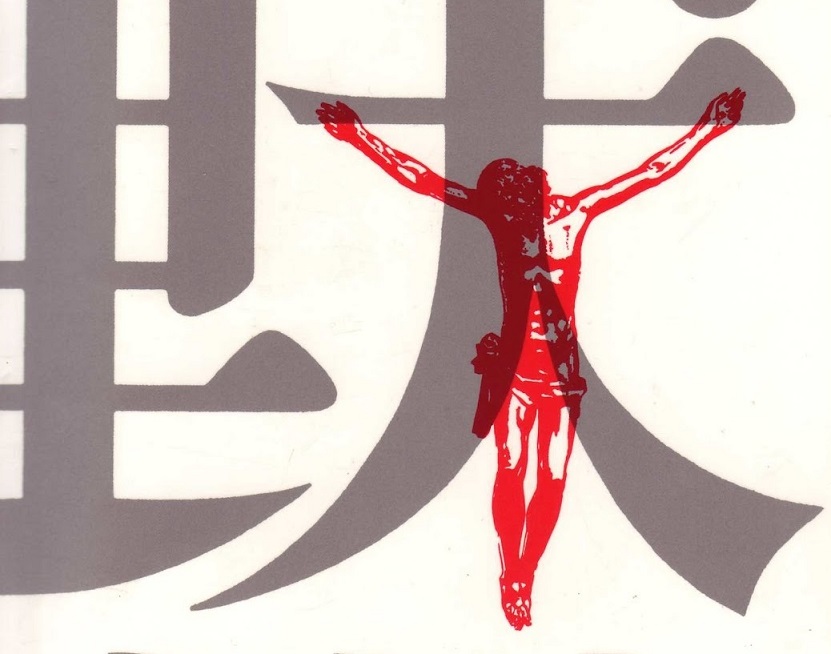 At the end of Shusaku Endo’s beautifully grueling novel, Silence, the protagonist, Fr. Sebastião Rodrigues, faces a debilitating choice. Held captive by the Japanese government, Fr. Rodrigues’ is commanded to recant Christianity by stepping on the fumie, an icon of Christ’s face. If he resists this apostasy, he will condemn peasants, who have already renounced their faith, to continue their slow death in the gruesome “pit”.

What would Jesus do?

Endo’s novel is startling as it is bleak. Without any sugar-coating, Endo captures a singular reality of Christian life in Rodrigues’ anguished predicament. While we wish life would present us with clear choices, good and evil are intertwined too closely together in the world to be easily delineated. Fr. Rodrigues’ choices represent this truth, pushed to an extremity. If he refuses to apostatize, his inaction will cause him to participate in the suffering of innocents, condemning souls to death. If he tramples on the fumie, he will betray his beloved Christ, as Judas did. “If Christ were here,” another priest counsels Rodrigues, “certainly Christ would have apostatized for them.”

How is Rodrigues supposed to discern the choice that he has in front of him? Certainly, he knows what he is supposed to do: to love the Lord his God with his heart, mind, and soul, and to love his neighbor as himself. But how does Rodrigues live out this love in his actions here and now?

Like Rodrigues, we too find that the challenge of living the Gospel is sometimes that the perfect choice is not always available to us. We have inherited a world bent by sin—others’ and our own—which means our options are often marred by sin.

Through the past year, when contemplating the upcoming presidential election, Rodrigues’s choice has often come to mind. As I examine both of the candidates presented, the choices that I am faced with are not choices between goods (disclaimer: yes, all human beings are intrinsic goods, worthy of celebration and extreme reverencing as made in the imago Dei, but that’s not what I’m talking about here).

As in Rodrigues’ had to, it is the task of each individual voter to decide what action will best lead to the flourishing of Christ in the world, although neither candidate has that aim as their goal. Rodrigues makes his decision, and faces the consequences: the censure of his community, becoming a pariah and a de facto prisoner of the Japanese.

As I contemplate how to vote this upcoming presidential election, I feel, like Rodrigues, caught in the grip of poor options. No candidate embraces a fully Catholic ethos. Although digging through the down-ballot candidates reaps results, a third party vote is mostly felt in how it affects the two central candidates. Following our conscience is no easy matter.

Perhaps political action in a broken world is comparable Rodrigues’ choice. The real world does not always afford us the luxury of doing the truth in love perfectly.

In the end perhaps, the sin Rodrigues, myself, and all despairing commenters who see this election as the onset of the apocalypse, suffer from the most is a lack of imagination. We see only the hateful choice in front of us, and its evil. We forget that God’s work is to bring great goodness from what, to us, seems unsolvable evil. “It was to be trampled on by men that I was born into this world,” the Christ of the fumie assures Rodrigues. God’s response to sin and death was not to sidestep the issue, but to go straight to the heart of it, nailing Himself to injustice and hate, and forging from the splinters dazzling new life.