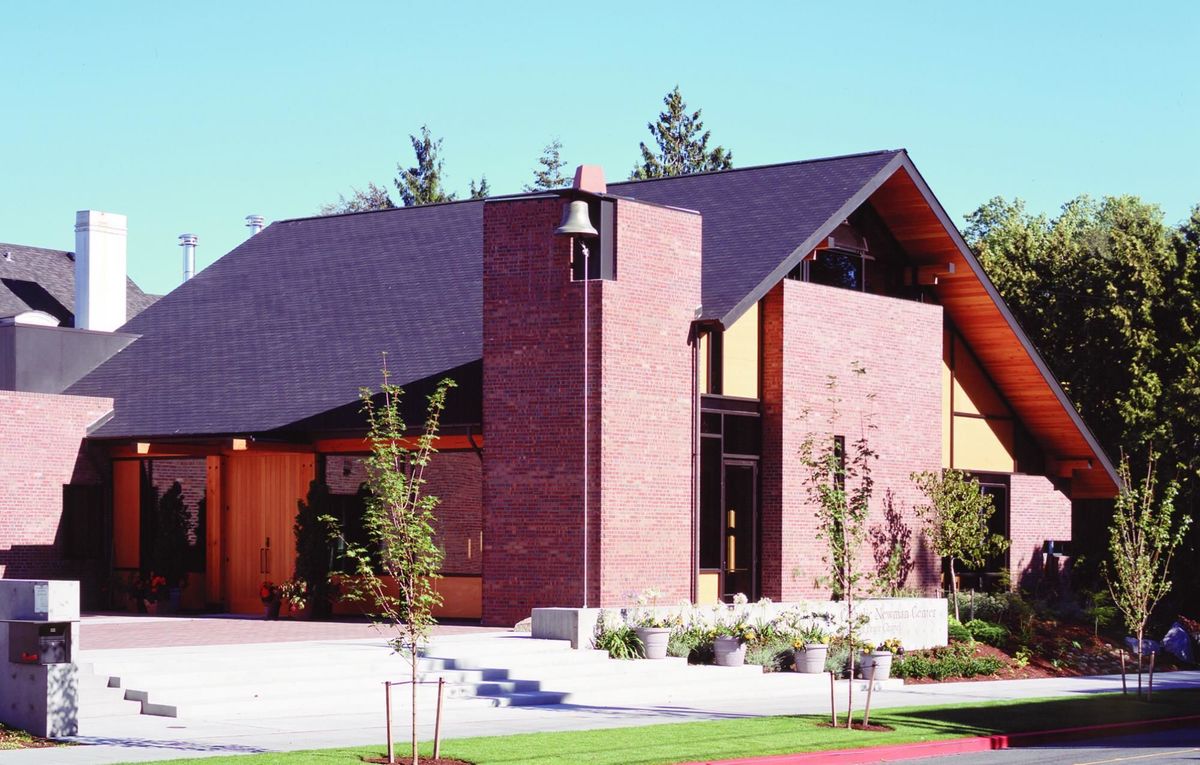 Last week, I was at Washington University in St. Louis (as apart of the Center for Liturgy's college lecture tour), giving a talk entitled Do I Have To Go to Mass to Be Catholic: A Talk on Liturgy and Catholicism. During our time together, a question was asked about young people's participation in the Mass: namely, have people stopped going to Mass because the signs no longer work? Is it time to look for a new liturgy, a new rite that would attract the attention of the modern person?

While this question is one that many generations have asked since the Second Vatican Council, it seems to me to be the wrong one. The essential signs of the liturgy still matter: bread and wine, the human body and touch, the transcendence of space and sound alike, life and death itself. People still want to get married in beautiful churches (when they get married in churches at all). People still visit cathedrals in Europe. Signs still matter, even when we're not very good at presenting these signs to those who walk into the doors of our churches.

Perhaps, the real problem is that there is little connection among participants between the reality and the signs in the liturgy. Words are mere words. Water is mere water. Bread is still bread. The liturgy will "evangelize" the next generation when they perceive the reality that the signs manifest, make present among us. Avery Dulles, commenting on this, writes:

In liturgy, as in other spheres of tradition, attention must be directed primarily to the reality that is transmitted. The symbols do not function rightly unless they focus our attention on their joint meaning. In this way it makes present the mystery of our redemption, which is too great to be contained in any words or symbols, but is communicated through them as instruments of the Holy Spirit. Liturgy celebrates the mysterion in a public way, in the context of new situations. The context, however, must not be allowed to become the theme, lest the liturgy cease to function as tradition.


Our signs should be beautiful. They should reflect the reality of God's sacrificial love transforming the created order. But, the first step needs to be connecting people once again to the story of God's self-giving love, which the liturgy celebrates. Liturgical attendance will increase when our assembly is once again aware of the remarkable event of divine love unfolding in the walls of even our smallest campus chapel.

I thought about the significance of real signs, as I watched fifteen catechumens in my parish this week stand before the assembly and enroll themselves in the order of the elect. The joy upon their faces resulted in some small way from the formation they have received in the narrative of divine love through the RCIA process. And they now see the joy of the Church preparing to welcome them into this story of love. This rite was a real sign, a sign of Christ acting among them.

So, the goal is not new signs but making signs real. That, in the end, is a much more difficult job than changing the liturgy around again to try to attract this generation.