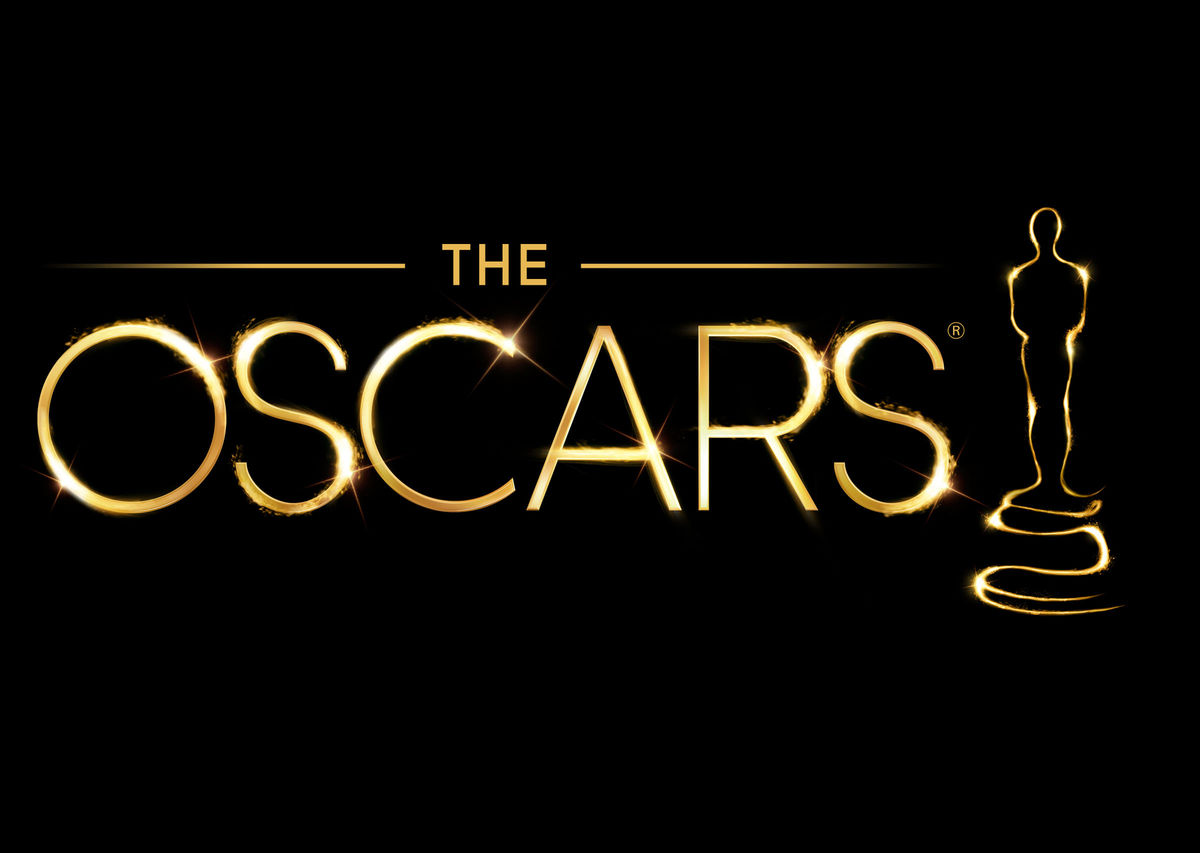 
Spotlight probably won’t win the Oscar for Best Picture. But, it’s a film that’s far more important for Catholics than that: it’s an invitation to do penance for all that we have done and all that we have failed to do to protect the vulnerable among us. It’s a hard and painful medicine to swallow. But, the best medicines often are. Spotlight is one such medicine for Boston, for the Church, for all of our conversions.


Bridge of Spies (by Jay Martin)

In the end, Bridge of Spies represents a regrettable, yet all too familiar, mode of storytelling, one in which the calculus of innocence and blame is merely reassigned to suit the tastes of the day, leaving the deeper, more fundamental moral questions of the Cold War era unchallenged.


The Revenant (by Leonard DeLorenzo)

I could go on to comment on what this film says about God, but I won’t. I could attempt to further analyze the meaning and use of violence, about who should and who shouldn’t see this film. I could even say that this isn’t only the best film of the year but also the best film of the past decade (see the image of my initial review). But to say any of that is likely to say too much, to give in to that anxious urge that masterpieces stir. As it is, I’ve already said a lot. So all I should say in final judgment about this film is what I hear the film itself saying about what human nature reveals about raw nature, even with all the seemingly chaotic rough-and-tumble of the wilderness: it is “very good.”


The Big Short (by Claire Fyrqvist)


The Big Short is an image of Sodom and Gomorrah present at every level of the American economy, but also in the hearts of each character. The prophets who cry out against the social sin of this despicable crisis are mocked and ostracized, yet they too wrestle with their own greed and complicity. There is little redemption, yet in the end, it is difficult to cast blame.

What Brooklyn shows us is that, while it is possible to imagine a plethora of life scenarios in which one might be equally happy, it is also possible to choose—and not just possible, but necessary. For if you never say no to anything, you never really say yes to anything either. Saying yes to the one thing may mean saying no to all of the other things, but ultimately, it gives you the freedom to pour your entire self into prolonging that initial yes over the course of a life by affirming it over and over again.


The Martian (by Renée Roden)

From the very first shot of the awe-inspiring horizon of the red planet, The Martian’s camera relishes its depiction of the vast scope of space, celebrating the far-flung distances that human beings can travel. Ultimately, however, the film celebrates the human empathy that shrinks those distances. The Martian offers us an image of the great feats that can be achieved when we refuse to believe there are limits to the risk we will take for a single person.


Room points us toward this Eucharistic truth—no space is too small for the seeds of love to flourish. For there, under the form of simple bread and wine, we hold the mystery of our faith—God’s self-offering, the sustenance by which our own life and love can grow into an image of his Kingdom.

What is it that redeems Mad Max: Fury Road? For some, there may never be enough to make up for the violence, mayhem, and grotesque images on display in a film that seems to have no other purpose for existence than entertainment. Yet everything offensive that happens in the world of Mad Max seems to be borne out of circumstance, and choices are made simply out of a desire to survive. Perhaps, then, the value of Mad Max: Fury Road lies in the question it ultimately poses to the audience, “When the world is riddled with evil, where does redemption lie?”