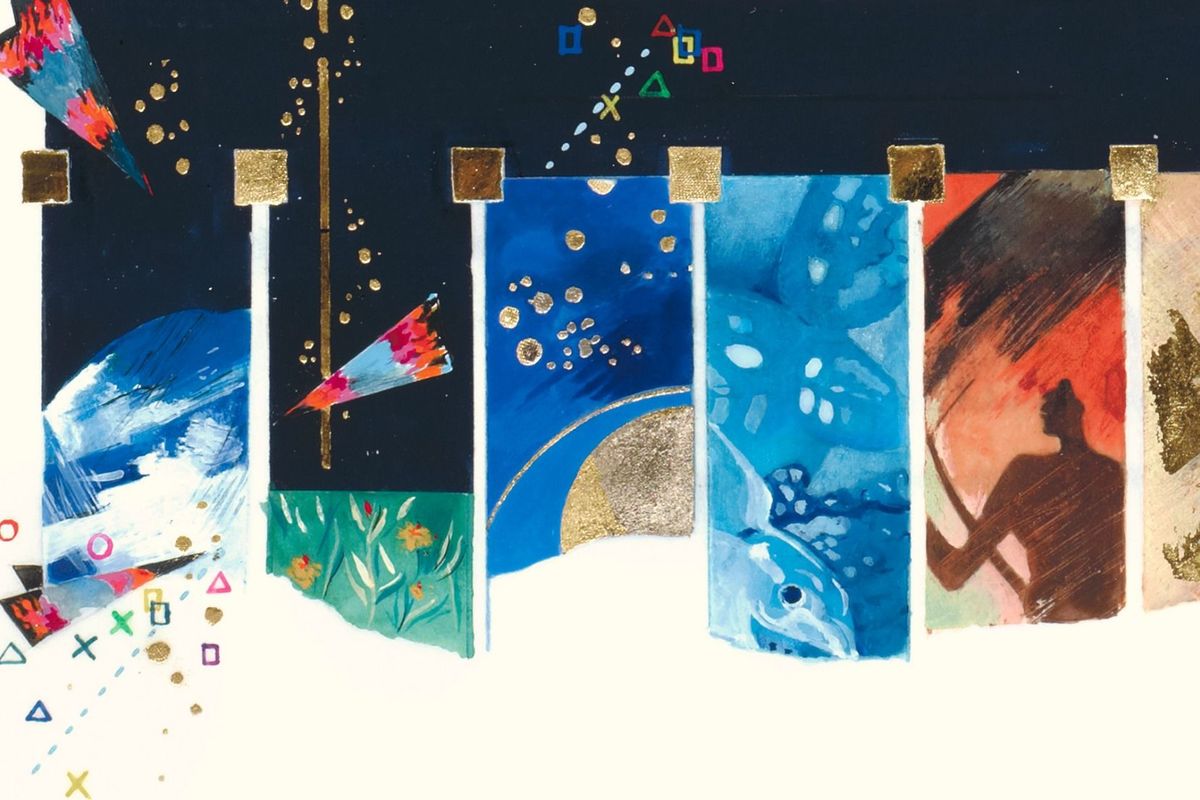 As anyone reading this article is likely to know already, the McGrath Institute for Church Life is dedicated to nourishing the Catholic imagination and renewing the Church. The past three years of my work in the MICL have made the claim that we are in fact serving the Church in this way very easy to believe. Yet, what has escaped my attention until fairly recently is the fundamentally biological nature of the metaphor of nourishment. To nourish is a particular function, more interior and deliberate than merely to feed. To nourish assumes an understanding of nutrition and digestion, as well as organicity, ecology, that is, it assumes a whole biology, and a dynamic and integrated one at that.

In his 1844 Handbuch der Physiologie des Menschen, Johannes Peter Müller, an eminent German physiologist and comparative anatomist, made a then startling claim about the nature of nutrition and its relationship to human physiology. He claimed, quite simply, that “nutrition is not an object of microscopial research.” Müller saw in the standard fare of the physiological science of his day a strange rigorism that defined nutrition as the fulfillment of species-specific rules for growth and development—as a unit of measure, rather than taking the whole health and well-being of an organism as demonstrated by its behavior, habits, and physiology. Müller insisted that nutrition must be based on observation of the organism itself as it lives in and interacts with the world.

If such a shift to holism and observation was revolutionary for nutritional science in the nineteenth century, it applies as well to contemporary metaphors of nourishment and nutrition. To dedicate ourselves to nourishing the Catholic imagination, we must also set about the business of developing not only a “biology” of the imagination, but also an “ecology” of the environment in which imagination can be best nourished. What is perhaps most interesting in my experience as the Co-Director of the Science & Religion Initiative is how our work slips back and forth between the literal and the metaphorical, between the world of science and its metaphorical applications. Ours is a unique task within the MICL, of troubling and complicating this very distinction. We begin by posing nearly tautological questions, such as:

The relationship between science and religion becomes distorted when this distinction between the literal and metaphorical is held too rigidly, too dogmatically. The careful examination of the literal enriches and extends the metaphorical; the metaphors return us to the phenomena that inspire them with new eyes and fresh curiosity. That the created order is itself revelatory is an ancient belief, yet its articulation has always required renewal and a renewing witness to the world.

If the dignity of nature and the recognition of nature’s variegated complexity and sublimity are to remain a fundamentally Christian legacy, then it is a legacy that must be stewarded both by careful scientific investigation and by the worship of the God who bestowed it upon us. The commitment of the MICL to advancing the dialogue between science and religion is more than a commitment to teaching and training others to be stewards alongside us, though it is that too. Rather, it is a stay against one of modern culture’s most massive imaginative failures; it is a stay, to borrow a phrase, against the microscopial. Thus, the faithful recovery of the dialogue between science and religion is a surely a work of mercy, a strange work in which not only are the hungry fed, but also one in which hunger is awakened. 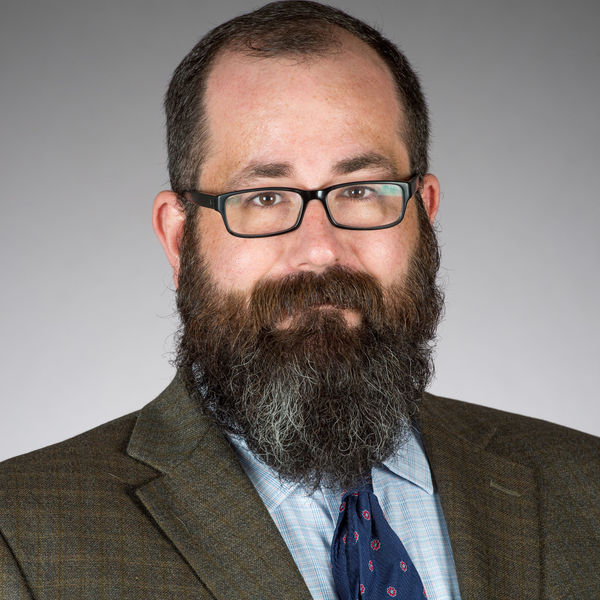 Jay Martin is an Assistant Teaching Professor of Theology at the University of Notre Dame and co-recipient of the 2018 Expanded Reason Award.