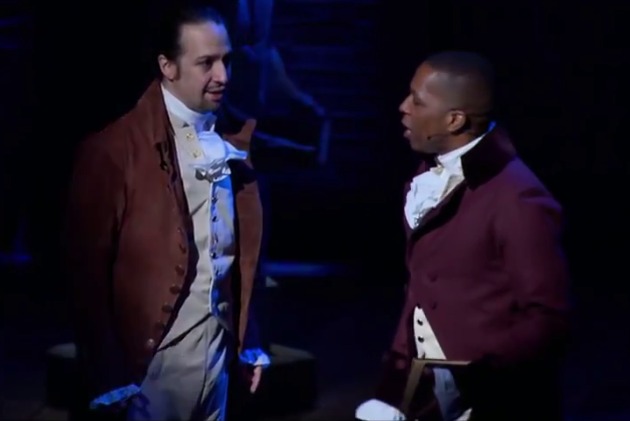 So we’re halfway through the third week of Lent already, and perhaps the practices that you’ve taken up are beginning to fall by the wayside. Or perhaps the earliness of Ash Wednesday snuck up on you and you still haven’t decided what practices you’ll take up for Lent this year.

If you find yourself in either boat, I’d like to offer two possible Lenten practices for your consideration, courtesy of the Broadway musical phenomenon Hamilton.

Throughout the musical, Aaron Burr offers these two practices to Alexander Hamilton as the means by which he can “get ahead” and distinguish himself in the political landscape; however, placed in the context of Lent, they become instructions for practicing asceticism—a way in which a person might observe the words of the psalmist: “Set a guard over my mouth, O LORD; keep watch over the door of my lips” (Ps 141:3, NRSV). Here are a few ideas on how to make the words of Hamilton your own watchwords for the rest of this Lenten season.


Hamilton offers an unlikely gift for the season of Lent with its mantra “Talk less. Smile more.” These two practices may be simple, but they are far from easy; they demand that we rise above our own inclinations and put the good of the other before our own, and cultivating this posture is exactly what the practices of Lent help us to do.