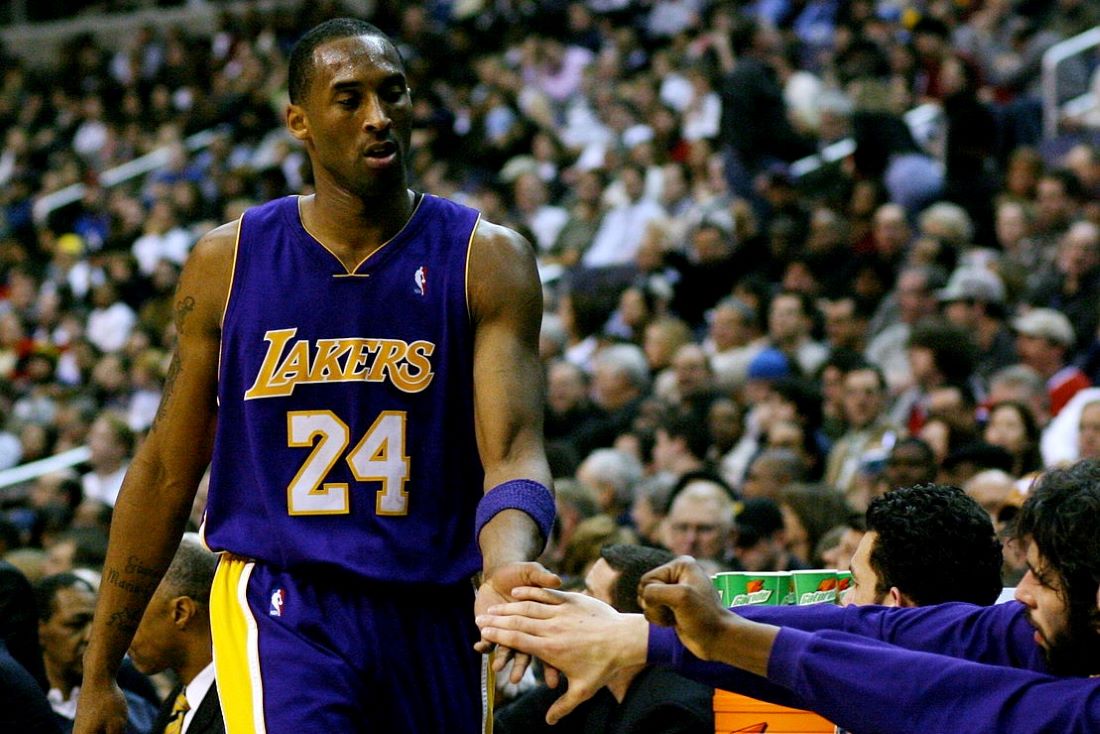 Nine people died in a helicopter crash in Calabasas, California, on January 26, 2020. Their names are John, Keri, Alyssa, Sarah, Payton, Christina, Ara, Gianna, and Kobe. Each of them is mourned by those who love them. Three of them were children. Other children lost their parents and siblings in the crash. Spouses were widowed. It is all a tragedy.

The reason the tragedy has dominated the news for consecutive cycles is because of the one person whose last name did not need to be published for us to know who he was: Kobe. His death is no more a tragedy than the deaths of the other eight; if anything, his daughter’s and her friends’ deaths are even more tragic. But Kobe is the one we all knew and I knew him no better than you did. But I loved him.

I loved his stare, his grimace, his smile. I loved the flare, the focus, the fierceness. I loved him as a Laker fan and as a sports fan. I loved hitting turnaround jumpers over my little brother in the driveway and yelling back at him: “Kobe!” Kobe was a style and, yes, a sort of mentality. There was a brilliance to his persona that is hard to explain. It is probably best to say that he was intensity incarnate. In the final game of his career he took 50 shots and scored 60 points. That is very much Kobe.

What made Kobe who he was? I do not know any better than you do. On the morning he died, he went to Mass with his daughter Gianna before heading out to her basketball game. That part is familiar to me, even if traveling by helicopter is not. It is tempting to assume too much for the story I or others might like to tell. I want to claim even greater love for him because I want to say at the bottom of it all, he was Catholic. Well, he was Catholic, but it is not my place to presume to know too much about him because of that.

So here is what I do know: If he received communion that morning, as he surely received communion many other times in his life, Kobe would have said what I and every other communicant has said time and time again: “Lord, I am not worthy that you should enter under my roof, but only say the word and my soul shall be healed.”

Nothing about the Kobe I knew and loved on the basketball court came anywhere close to saying “I am not worthy.” But the truth is that he was not worthy of receiving communion; nor am I, nor are you. What is different about Kobe is that a significant portion of his unworthiness was as public as his playing career, when in 2003 he was accused of rape. The charges in the criminal case were dropped and the civil case was settled. At minimum, Kobe had committed adultery—he confessed to that much. According to his public apology, he regretted his actions and what it did to the young woman who charged him with assault. For a man who seemed to do everything with “expressed purpose” and who often acted as if everything was about him, one thing is for certain: the events and after effects of that night are about her. Her story is not part of his story: her story is her own. Indeed, he was not worthy.

I have written about the rape allegation in one paragraph, as if I were adequately contextualizing it that way. That is just like how it was treated in his career, because it was all about getting back to Showtime. Kobe was a sight to be seen, but for everything that is seen much more goes unseen. He was not just a player or a persona—he was a brand. And brands trade on appearance: on what is seen at the surface. Did I love Kobe? I loved what I saw.

In the 17 years since that fateful night, here is what else we saw. He relished mentoring younger players in a way that Michael Jordan never did. The generational mourning among younger players at his death is a testament to that. He spent time with and doted on his daughters, with an apparently special bond with 13-year-old Gianna who seemed to share the same love of and aptitude for the game that her father did on the basketball court. Along with LeBron James and Dwayne Wade, Kobe was part of an underreported and rather interesting new trend among NBA stars, which is that they seem to be publicly and intensely committed to parenting. At least, that is what they give us to see.

And that last line is emblematic of the kind of skepticism, maybe cynicism, that comes right along with praising a celebrity like Kobe, who was himself a brand. Upon further reflection, even those of us who think we loved him can quickly find ourselves questioning who and what we loved. Did we just love what we saw or what we wanted to see?

I do not know. I have been mourning his death, though. A surprising number of people have reached out to me to offer condolences, like I knew him. I would really love to claim him as a Catholic, to herald him as a great witness of the redemptive power of faith. But that, again, would be all about him, and really it would also be all about me.

So here is what I do know: If he received communion on the morning of January 26, he uttered the same words I uttered that morning: “Lord, I am not worthy . . .” I know that is true of me; I know that was true of him. Later that day, Kobe died as a dad with his little girl. He died with other moms and dads with their little girls. It is all a tragedy. God bless them all, and all who love them.

The Hot Century Through Middle-Eastern Eyes

Martino Diez puts forward the hard lessons the Middle East has to teach the world about the future. 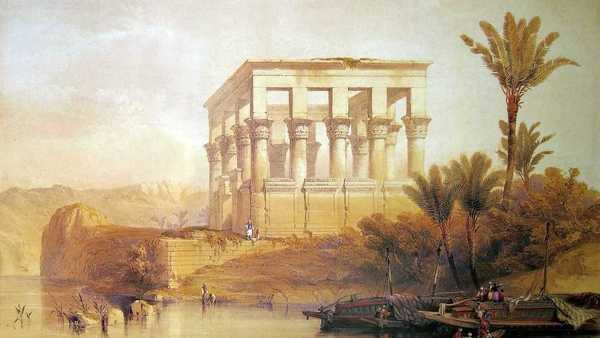