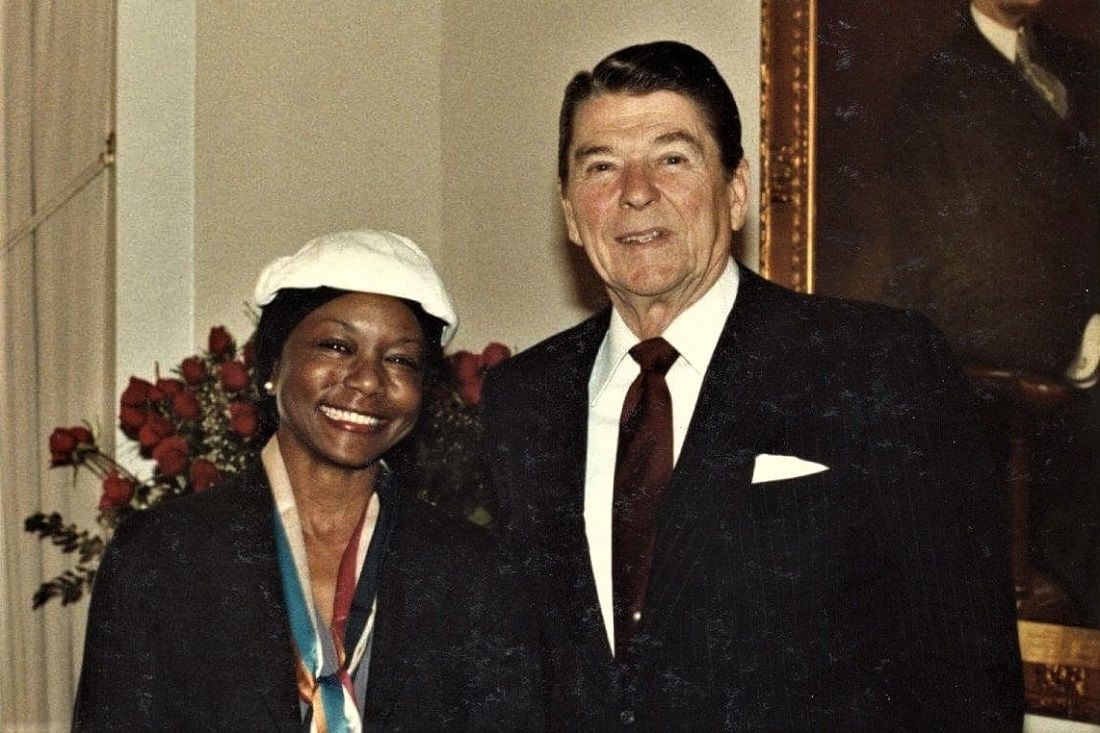 The actual story was straightforward. A pro-life activist, who never gave any indication of being a white nationalist (and, indeed, had many negative things to say about Trump at first), went rogue and was condemned by the whole movement—including her former employer (who fired her well before the story broke)—in the strongest possible terms.

But Bassett could not help herself from trying to make this story fit into a larger narrative. Despite the fact that half the US identifies as pro-life, Bassett insisted that condemnations of Hatten took place in the context of pro-lifers’ struggle for “mainstream acceptance” and connections to “right ring extremists.”

Given how diverse the pro-life movement is, the more serious challenge we face is how to engage journalists like Bassett who go beyond reporting to uncritically promoting caricatures and narratives perpetuated by enemies of the movement.

And Basset went further, to a place where those who wish to defeat the pro-life movement are increasingly going:

Throughout the history of the abortion wars, a great deal of violent energy has been generated at the confluence of anti-abortion activism and white supremacy. The first known murder of an abortion provider was committed by a former Klansman. The kinship isn’t hard to understand: Both are movements of the status quo, dedicated to preserving a white patriarchal order.

On the one hand, these are remarkable claims, especially when one considers that they include not one hyperlink reference to back them up.

On the other hand, they are fairly boilerplate remarks coming from intersectional activists who try to defeat their enemies—not with evidence and arguments—but with what I call "the contamination fallacy."

Does the enemy have a rogue individual who is racist? Excellent. That opens the door for us to smear and marginalize the lot of them as racist by contamination. Especially after we assert (without evidence) that this is historically the case.

The actual history of the pro-life movement is, of course, not at all what Bassett asserts. Far from the status quo, pro-lifers have their historical roots in the anti-war and anti-eugenics movement. These nonviolent roots and continue to inform pro-lifers today.

Indeed, violence is so rare in the movement that we are sometimes criticized for not actually believing what we say in condemning the mass slaughter of helpless innocent children. Some prominent figures argue that the only reasonable response for activists who actually believed this was happening would be violence.

The movement has had women in prominent roles from the beginning, including one of the founders and first presidents of the National Right to Life Committee, Dr. Mildred Jefferson, the first African American woman to graduate from Harvard Medical School.

Meanwhile, as I demonstrated in a piece for the Dallas Morning News, the alt-right is strongly supportive of abortion rights. Radix, a journal of the alt-right published and founded by white nationalist leader Richard Spencer, published a piece last year titled “The Pro-Life Temptation.” Because the alt-right celebrates “what is superior in man, in the Nietzschean sense,” the piece argued the anti-abortion movement must be rejected as “dysgenic.”

Why dysgenic? Because the alt-right fears that the pro-life movement gets what it wants poor people and women of color would have fewer abortions.

Yet narratives like Bassett’s still persist. And in recent years, the claim that pro-lifers are racist appears to have a particular kind of force. Indeed, in a recent opinion piece I did for the Sunday New York Times Review calling pro-lifers to stand for the full dignity of child on our southern border, I was surprised to see how many of the comments not only claimed that pro-lifers only "pro-birth," but also that they only care about white babies.

Some of this, again, comes from attempts of pro-choice intersectional activists trying to fatally contaminate the pro-life movement. But some of it does come from bad mistakes made by pro-lifers. Here are four:

The future leadership of the pro-life movement should include a successor to the legacy of Dr. Mildred Jefferson. Is she out there? Almost certainly. Has the movement taken care that such a person is welcomed and encouraged to take such a leadership position? Signs point to "no." And this is a problem the traditional pro-life movement needs to own.