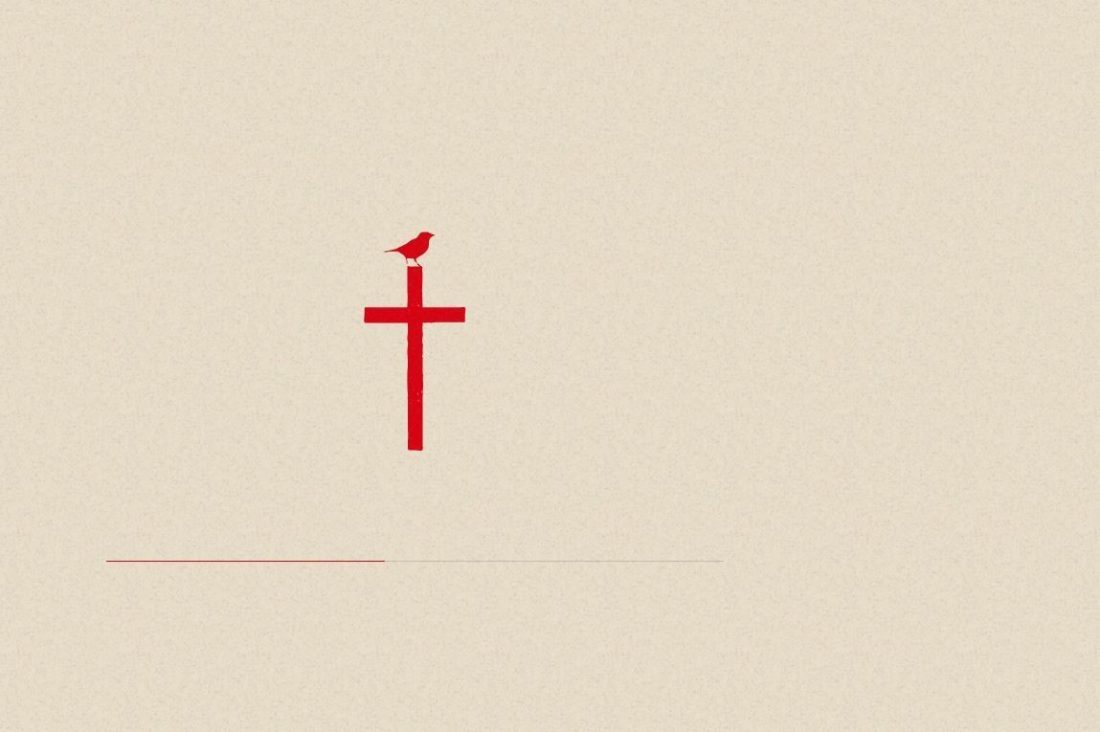 Given its setting in a Catholic high school, Lady Bird is a natural draw for Catholic audiences, especially those who attended Catholic grade schools or high schools. Nearly all of the typical Catholic school jokes are there in some way, shape, or form: nuns performing random spot checks to make sure uniform skirts are the appropriate length, stolen glances between the boys and girls across the aisles during the all-school Masses, even leaving room for the Holy Spirit during school dances.

Oscar-nominated writer and director Greta Gerwig was able to create this authentic world and bring it to life so convincingly because she herself practiced throughout the creative process what she strives to teach her protagonist throughout Lady Bird: attention and love. Attentiveness to the world and people around us, if practiced consistently, will inevitably reveal their blemishes as well as their beauty. To highlight the beauty while concealing the blemishes would have produced a film that rang saccharine and false; to exaggerate the blemishes while ignoring the beauty would have produced a film that rang vindictive and equally false. But in the world of story-telling, the truth is always a both-and: there are always very real flaws, but there are also always very real moments of grace and redemption, if we just pay attention enough to see them.

It was Gerwig’s attentiveness to the details of her own Catholic high school experience (an experience she recently recounted in an interview for America Magazine) that allowed her to convey her characters’ shortcomings and strengths with such love. Gerwig understood that, in the film industry, the Catholic school experience has already been ridiculed and raked over the coals. She wanted to create a film that offered a different, more uplifting, and ultimately more truthful approach, and the near-universal acclaim that Lady Bird has received in turn offers Gerwig’s new approach as a model for writers and film-makers. Whether the subject be grace-filled or gritty or both, the truth, when observed with careful attention and told with love, has the power to expand the heart and change a person’s perspective for the better, and forever.

The connection drawn between attentiveness and love throughout Lady Bird is, for the most part, implicit, but there are two moments in which it is made explicit—first through a character’s words and then, later, through a moment of grace in Lady Bird’s life. Both moments hinge on Lady Bird’s ability to pay attention to the world around her, and this attentiveness then overflows as love for home and family. These moments reminded me immediately of the writings of Simone Weil, who wrote in one of her notebooks, “Attention, taken to its highest degree, is the same thing as prayer. It presupposes faith and love” (Gravity and Grace, 117). It is through prayer that we are drawn into relationship with God, who is love, whose love fills our hearts insofar as we have created space for him there. And, for Weil, it is attention that allows us to create this space for love, for God:

Attention alone—that attention which is so full that the ‘I’ disappears—is required of me. I have to deprive all that I call ‘I’ of the light of my attention and turn it on to that which cannot be conceived (Gravity and Grace, 118).

In the end, for those with eyes to see it as such, Lady Bird presents itself less as a valentine to the Catholic high school experience and more as a prayer: a prayer that its audiences might learn to cultivate attentiveness in order to see the world in all its own “gravity and grace” as a place of wonder, a place of truth—a place filled with people who, in spite of their flaws (or perhaps, more accurately, because of their flaws), are always deserving of love.

Editorial Note: Church Life Journal is publishing a series reviewing each of this year's Best Picture nominees, which can be conveniently accessed here.