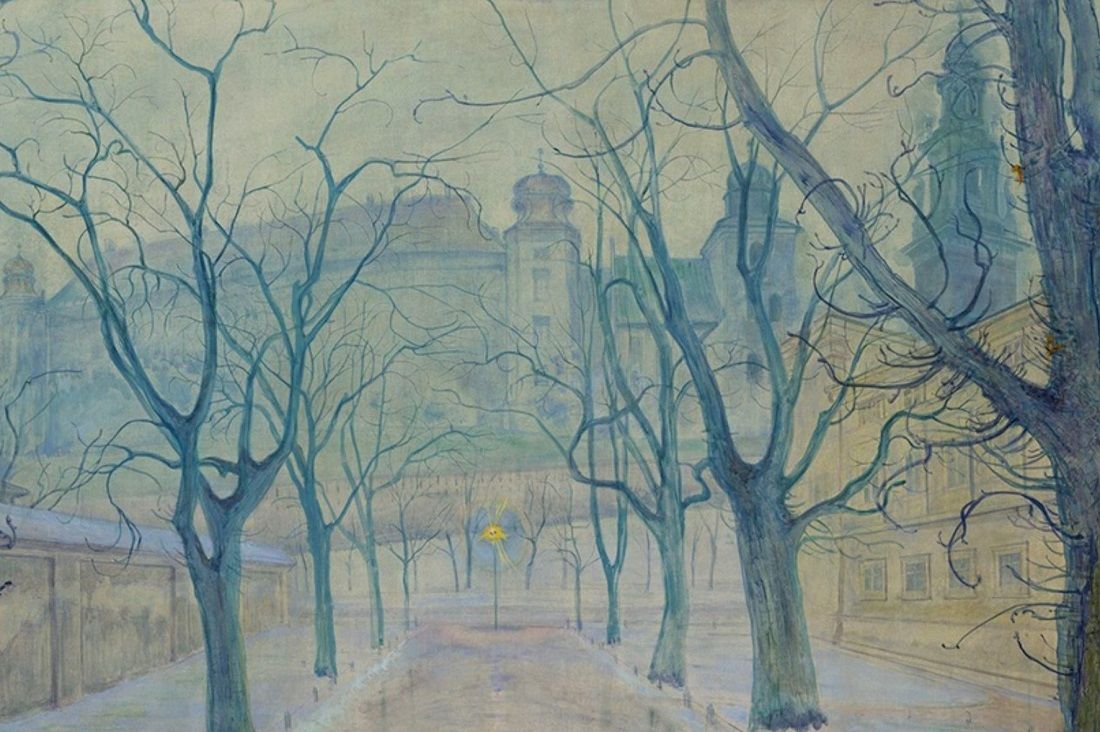 This week’s liner notes unpack the second half of the contemporary/secular portion of the playlist, in which many of the songs touch upon themes of journeying, of seeking out light in the midst of darkness, of the hope of transformation. Many people—myself included—begin Lent in a spirit of zeal, energetically embracing practices of prayer, fasting, and almsgiving that have been thoughtfully discerned and chosen. However, by the second or third week, the energy around these practices often begins to lag, and it is not unusual for minor slip-ups or major falls to occur, which, in turn, can lead to a sense of discouragement in the face of one’s own limitations.

When failure occurs, the easy thing to do is to give in to discouragement: to wallow in self-pity or self-loathing, to rationalize, justify, excuse, whatever the case may be. Such is the way of pride, for it curves us inward and keeps the focus on the self, rather than on God, who is the only possible source of healing and strength. Humility provides the only possible remedy, for it is in humility that we learn not only to recognize our creatureliness (and thus our imperfection), but also to embrace it, turning and becoming once again like children of our loving God (see Matthew 18:1–4). Humility impels us to admit our failure, to seek forgiveness (in the Sacrament of Reconciliation if necessary), to trust in the boundless mercy of God, and to try again.

Humility also prevents graver failures. Absent any instances of actual failure in our Lenten practices, we fall into the mistake of believing that we are the source of any spiritual progress we might make this season. Rather, as St. Paul writes to the Philippians, it is God who has begun this good work in us, and it is God who “will continue to complete it until the day of Christ Jesus” (Phil 1:6).

Humility reminds us that Lent is long, that life is long, that temptation never rests and failure lurks around every corner. Humility warns us that we cannot take one step on this journey of faith without clinging tightly to the hand of Christ, lest we fall immediately into oblivion. And yet, humility also reassures us that the One to whom we cling is the One who is our light in the darkness, our guide on the journey, the One who has gone before us, who has faced and withstood every temptation, who knows our weakness and loves us anyway. May this music continue to accompany you on your Lenten journey in times of mundane decision and momentous temptation, and may you continue to “walk humbly with your God” (Mic 6:8).

You can access the complete 40 song playlist below or at this link or by searching for the phrase “Lent: 40 Songs for 40 Days” in Spotify.