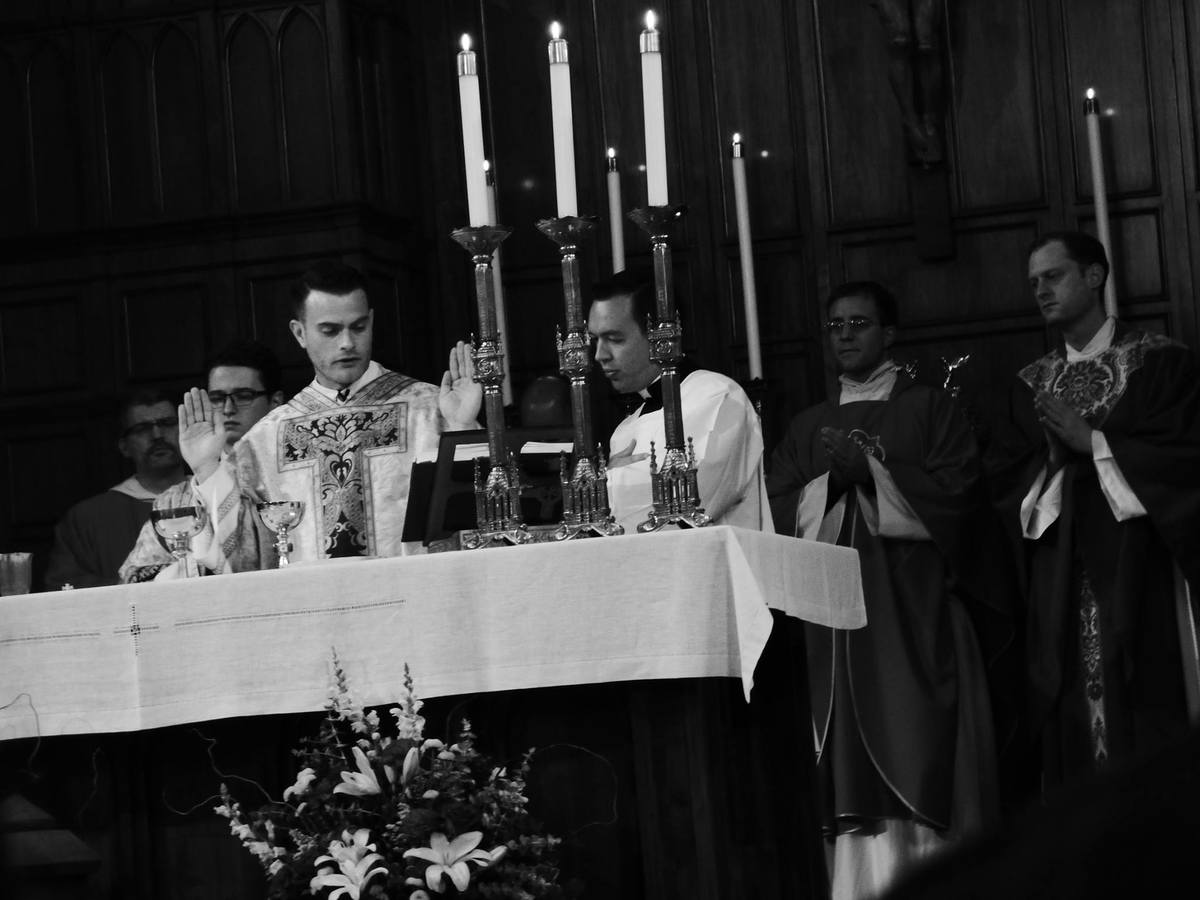 Since my priestly ordination, one of my favorite liturgical texts has become the Office of Readings for Bl. Miguel Pro, the Mexican Jesuit martyred for clandestinely administering sacraments to persecuted Catholics. Cobbled together from letters written shortly before his arrest, the reading centers on Pro’s amazement at the change wrought in him by the priesthood. Pro writes to a friend, “Everything begins to look different [after ordination], everything is seen from another angle, everything is shaped by wider, more generous, more spiritual horizons. You will not be the same as before: something more is going to flood your soul and change it.”  But lest his friend expect an instantaneous and effortless transformation, Pro adds, “I did not notice this change until I found myself in touch with souls . . . God our Lord chose to use me as his instrument to do good.” The priesthood for Pro was like seed planted once for all in his heart, yet requiring ministerial contact to flower in his imagination.

That this would be the case for Pro, or for any priest, should hardly be surprising. Even the etymology of “ordination”—the elevation to a distinct social “rank” or ordo—suggests that priesthood is an inherently relational role. Ordination “orders” one toward others. It is fitting, then, that priests should experience the “renewal of their minds” (Rom 12:2) not only through a gift from God, who does the ordering, but also through contact with the Christian people, to whom they are ordered. This has certainly been my own experience—albeit in a degree doubtlessly far inferior to Pro’s.

How, then, have ordination and its distinctive ministries “sanctified” my imagination? In a word, they have made God more “real,” more “tangible,” more “energetic.” I suspect many people wonder, for instance, whether it is discouraging to hear confessions—to be in constant contact with the dark side of humanity. For me, at least, the effect has been quite the opposite. Social propriety forbids us to wear outwardly either our religious aspirations or our failures to live up to them. Since we usually have no choice but to compare our “inside” to others’ “outside,” we inevitably feel singular in the intensity of our religious desire and isolated in our sinfulness. But the priest in the confessional is always hearing the yearning of what Augustine called the “restless heart,” even if this yearning is negatively expressed as a detestation of sin. I suspect most people, if they heard what confessors “heard,” would find themselves less judgmental of others and more hopeful for themselves. I often leave the confessional more firmly convinced that no heart is altogether shut off from God’s transforming light—not even my own.

Celebrating Mass provides a similar stimulus to the religious imagination. Because I know that Mass is ultimately God’s work, a sacrifice beneficial to the living and the dead, I celebrate it even without a congregation (when none is available). Personally enacting the ritual connects me, of course, to the Mass in a way I never knew before. It is now lodged at such a deep level of the memory that I carry it off without consciously attending to each step—much like I drive home from work without thinking about the route for minutes at a time. The philosopher C.S. Pierce once said to a gathering of Episcopal clergy that the “genuine man feigns the passions he really feels.” He meant simply that ritual augments feelings, that we cultivate reverence toward God by “putting on” reverence, e.g., by kneeling, striking our breasts, bowing, etc. In this almost animal sense, then, being a priest has transformed my imagination.

Still, I find the single most important factor disposing me to prayer is the ambient devotion of the faithful. I am now habituated to the dull crash of kneelers, the wail of distraught children, and the swell of indistinct devotional murmurings. All these somehow put me into the “flow” of the unfolding mystery in a way that no pep-talk to myself about value of the Mass or dignity of the priesthood ever could. It was only after saying Mass for a few years that I began to appreciate the cryptic saying of the psalmist, “God is holy / enthroned upon the praise of Israel” (Ps 22:3). In itself, of course, God’s majesty neither waxes nor wanes with our praise. In the eyes of men, however, God’s majesty very much depends—or “is enthroned”—upon it. For the thought God holds little sway in the imagination until we see it publicly confessed. In this sense, the faithful help me “realize” God.

Reflecting on my priestly life, then, I see that the priesthood has begun to “sanctify” even an imagination as obtuse as my own. I have God to thank above all for this, who changed me on the day of my ordination at the deepest level of my being. But I also find that I, like Pro, owe much to the souls with whom the priesthood has put me in contact. If my imagination is now more attuned to God’s activity, it is also because I see Him acting in their lives. If I feel increasing gratitude for my priestly calling, it is because I see its worth reflected in their eyes. 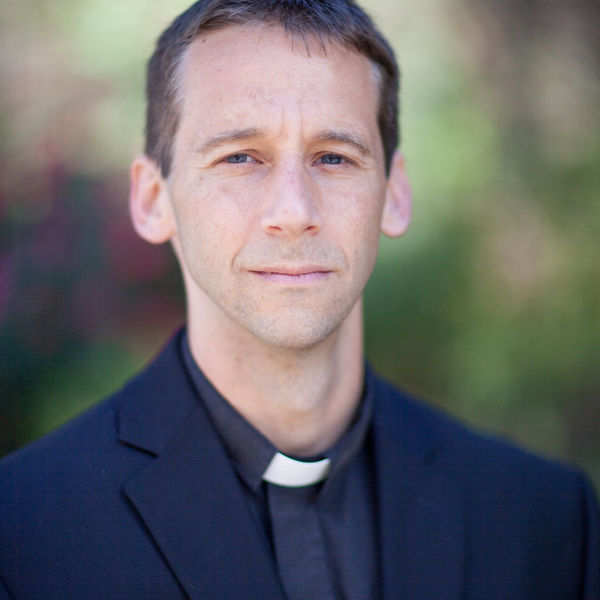 Fr. Aaron Pidel, SJ, was raised in Augusta, GA and, upon graduating from Franciscan University of Steubenville in 2000, entered the Jesuit novitiate. Soon after priestly ordination in 2011, he began a doctorate in Systematic Theology at Notre Dame, completing it in 2017. He is now Assistant Professor of Theology at Marquette University.