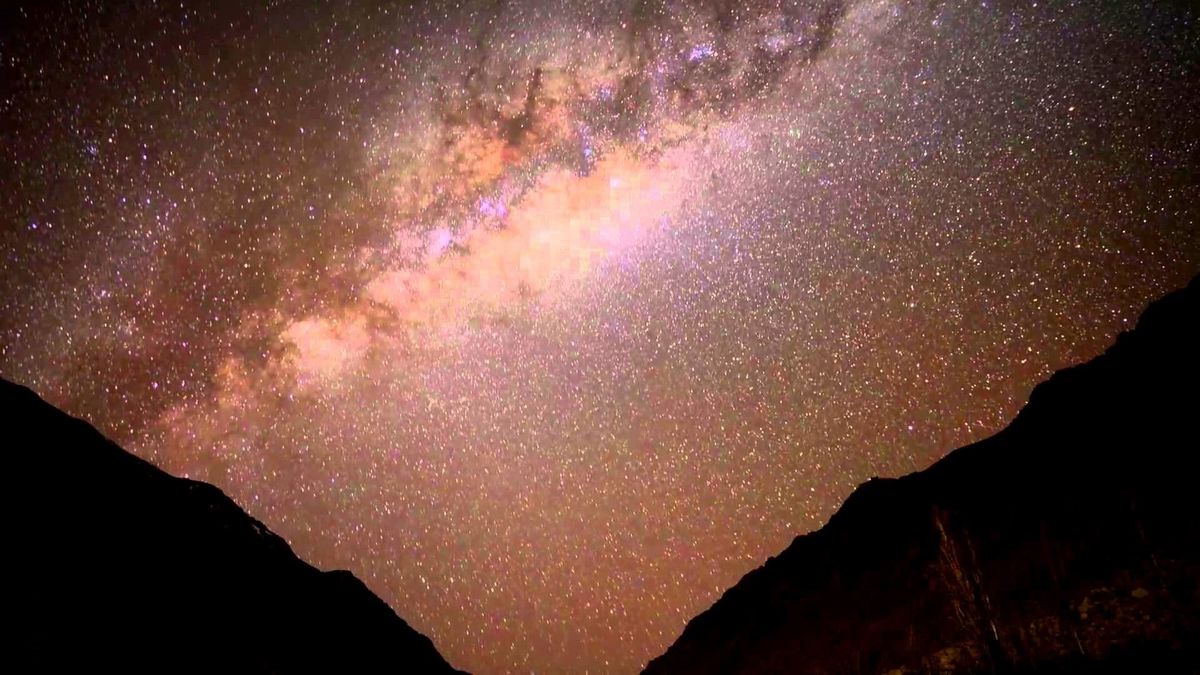 I remember that when I was applying to Notre Dame, one of the questions I was asked on my application was this:  “Why should we care about the rings of Saturn?”  That question really intrigued me, and I believe I wrote something along these lines:  If there were no universe surrounding this planet Earth, then human beings would have very little reason to think about their existence and be drawn to contemplation of a reality outside of themselves.  We would be self-enclosed, turned inwards, and greatly lacking in creativity and imagination.  Instead, the existence of Saturn and its rings inspire us to contemplate our place in this vast universe and think about why we are here.  We are invited into a particularity other than our own.  On the other hand, compared with immensity of the ever-expanding cosmos, we feel so small.  We then have to ask ourselves this question:  Do our transient lives matter at all?

On the larger scale, I think about ecosystems and relationships among living organisms and nonliving things, aesthetics and objective beauty in equations and numbers, balance and equilibrium in the universe, evolution, time, memory, space, black holes, galaxies… The list could go on and on.  Imagine being aware of all of these things happening at the same time.  Your mind would explode!

All these complexities of the universe do make us wonder whether everything we do, think, and feel can be explainable by pure objectivity and if there really is no subjective “I” who exists in making decisions. Are relationships of “love,” for example, authentic at all?  Or are they just hormones and evolutionary processes at work?

On the flip side, need there be a dichotomy between the seemingly opposed forces?  I say this because even though I cannot comprehend the entire universe in my mind, the one constant throughout my meditations is that everything is connected.  At the macroscopic and microscopic levels, matter is constantly interacting.  We see this in anatomy and physiology, ionic and covalent bonds, chemical reactions, mathematical equations, ecosystems, and planet orbits.  Nothing exists in isolation.  Everything exists in relationship to something else.  Even from the most fundamental biological level, everything is necessarily interdependent, and this is especially true for us as human beings.

I asked one of my friends recently if love could somehow be mathematically represented.  The one idea he offered was this:  pi.  Apparently, pi is a “transcendental number,” which means that it isn’t the solution of any polynomial equation such as x^4 + 3x^2 + 2 = 0.  He explained, “There’s a conjecture that the digits of pi are completely random, and since it goes on forever, at some point, any string of digits will happen in pi.  So, in some sense, a mathematical representation of you, me, everything in the universe, is encoded somewhere in pi.  And if we are, then perhaps love could be encoded in pi, one of the fundamental constants of nature.”

I then asked him, “Can human beings be mathematically represented?”  He replied, “The particles that make us up, presumably – but I hope there is more to us than that.  I believe there is.  Pi can represent the fact that we can share an emotion called ‘love’ to be sure, but I believe – I hope – that it points to a higher reality which is even more beautiful.”

Perhaps that reality is self-gift.  One of my professors once said, “If you really think about it, the universe bestows itself to us ecstatically.”  Think about it as you’re walking.  You don’t command and dominate the ground.  The ground gives itself to your body as place to stand upon, and gravity is a force at work that helps keep you on the ground!  Everything is gift, and everything is called to interaction and participation in relationship.

In one of my favorite songs, “The Riddle” by Five for Fighting, the son asks his father to solve this riddle:  “There’s a reason for the world:  You and I.”  The father replies that the reason for the world is so tied up with the question, “Who am I?”  But, as he continues, “There are secrets that we still have left to find; there have been mysteries from the beginning of time; there are answers we’re not wise enough to see…”  The son then interjects, saying, “You looking for a clue?  I love you free…”

There is so much that we do not know, yet the quest for the meaning of our particular existence persists.  We do know, however, that the truth we seek can only found in relationship.  That is evident even from the biological level of the universe.  And it is in relationships of self-gift:  “I love you freely.”

For Christians, we experience this through the image of the cross.  Jesus, the icon of the Father, on the cross is the epitome of self-gift.  We are held together by love.  We can also perceive this more concretely by thinking about laminins, which are cross-shaped (though more squiggly-looking in photos) cell adhesion molecules that hold one cell to another cell in our bodies.  Without this family of proteins to provide structure to our membranes and tissues, we would essentially fall apart.  So, from a more literal perspective, we are held together, one cell to another cell, “by the cross.”  And, in love, “all things hold together” (Col. 1:17).

I am no scientist (unless you count Thomas Aquinas’s assertion that theology is in fact the “queen of the sciences”), so in order to investigate these questions and musings about the universe and existence, I’ve asked a number of Notre Dame students who study science, mathematics, and engineering to write about their perspectives, since those are fields that we don’t hear from very often in dialogue with matters of theology and spirituality.  How do these people encounter God in their studies?  How do they engage this fascinating and complex world in which we live?  How are they moved to wonder?

Grace Agolia ('17) is a junior Theology major and Catholic Social Tradition minor at the University of Notre Dame and an undergraduate fellow at the Notre Dame Center for Liturgy.