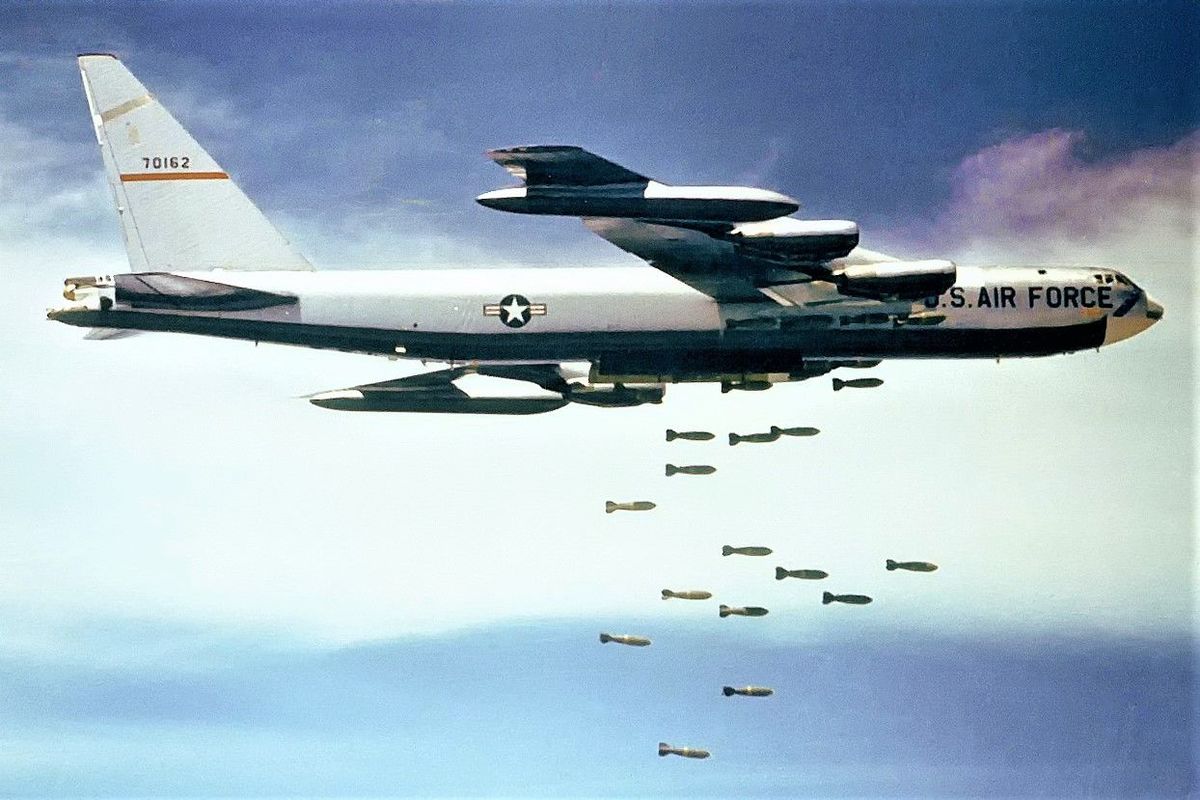 The prenatal child, of course, is the paradigmatic vulnerable person. But abortion disproportionately impacts many other kinds of vulnerable populations as well. Poor and low income women account for 3 in every 4 abortions in the United States. Given the economic pressures especially on single mothers, it is not difficult to understand why. If one cannot afford to take time off of work or pay for child care—especially if one has another mouth to feed (50% of abortions are procured by women who already have children)—it can seem like abortion is the only option.

But abortion for the economically vulnerable population is an “unchoice.” No amount of poverty ever justifies intentionally killing the innocent, of course, but we must acknowledge the close relationship between poverty and abortion—both to save the life of a prenatal child at risk when born into poverty and because her impoverished mother also bears the face of Christ. An essential part of our approach to abortion must involve listening to the voices of the poor. Generally speaking, economically vulnerable people do not see abortion as a liberating experience or something that they “choose.”

On the contrary, many hate the fact that they are pushed into killing their own children in order to keep their economic heads above water, and resent economically privileged abortion-rights activists talking about it in such glowing terms and stuffing it down their throats. Indeed, economically vulnerable people are nearly three times as likely as well-off people to believe abortion ought to be illegal in all cases. Furthermore, despite having more abortions overall, poor women are less likely to choose to have an abortion when confronted with an unintended pregnancy than are rich women—even while facing much more serious economic consequences for doing so. Level of education tracks very well with income, and there is good data to show that the more education one has the more morally permissive one's views of abortion—and vice versa. In fact, college-educated women are much more likely to think that unplanned pregnancy can “ruin your life,” whereas high school educated women were more likely to respond to abortion with moral outrage.

Something similar is true of vulnerable communities of racial minorities. The Bronx, where I teach at Fordham University, is dominated by such communities—and 50% of Bronx pregnancies end in abortion. Jason Riley, an African-American columnist for the Wall Street Journal, wrote an important column recently highlighting just how bad things are in many African American communities when it comes to abortion. In New York City overall between 2012 and 2016, he notes, black mothers terminated 136,426 pregnancies and gave birth to 118,127 babies. In 2014, 36% of all abortions in the United States were performed on black women—despite black women composing only 13% of the female population. Given these numbers, it is not surprising that the abortion industry will not only target communities of racial minorities when deciding where to build its physical buildings, but in places like Cleveland it will also target such communities for billboard campaigns with slogans like “Abortion is Necessary” and “Abortion is Good Medicine.”

Given the diversity of views on abortion among people of color, there is good reason for privileged white abortion activists to hesitate to offer #ShoutYourAbortion and “abortion is good health care” rhetoric. And not only because we have poor social services for vulnerable populations who choose to keep their children, but because people of color suffer the most from the US’s already embarrassingly high maternal mortality rate—which, despite our massive wealth, is the worst in the developed world. Black women are most at risk: nearly four times as likely to die during pregnancy compared to white women. The reasons for this are many, from higher rates of obesity and hypertension to lack of access to prenatal care, quality health care institutions, providers, and insurance.

But a very important factor—and perhaps the most important factor—has been largely overlooked. Perhaps because it is just too horrible to face directly. Abortion overall strongly correlates with intimate partner violence, and it is easier to see why when a study in the Journal of Midwifery & Women's Health finds that an astounding 43% of maternal deaths over eight years in Washington, D.C. were homicides. The 10 year study of traumatic injuries among women of childbearing age was presented at the 2017 annual meeting of the American College of Obstetrics and Gynecology. It found that pregnant women are more likely to suffer violent trauma—and are twice as likely to die after trauma—than non-pregnant women. And these terrible numbers may even be higher given irregular reporting requirements and the fact that 77% of maternal deaths take place before 20 weeks gestation when a fetal death certificate is not required.

It is hardly surprising that we should find this kind of violence adjacent to abortion culture—a culture which is, as pro-life feminists have been pointing out for decades, part of a larger patriarchal impulse to solve problems with violence. (Hence, it is only natural that the anti-abortion pro-life movement shares historical roots with the anti-war movement.) It is also not surprising that developed countries with decent health care systems, like Ireland and Chile, can ban abortion and have lower maternal mortality rates than similar countries with abortion-permissive laws.

We owe these vulnerable populations better than abortion. 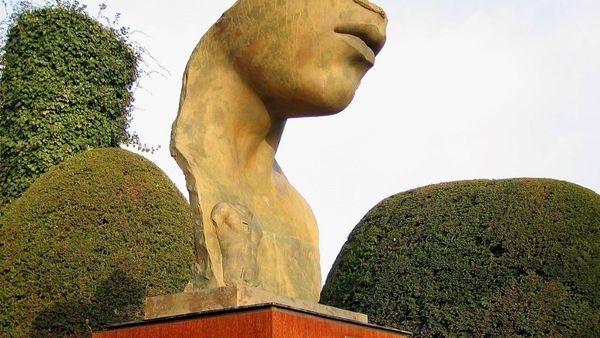