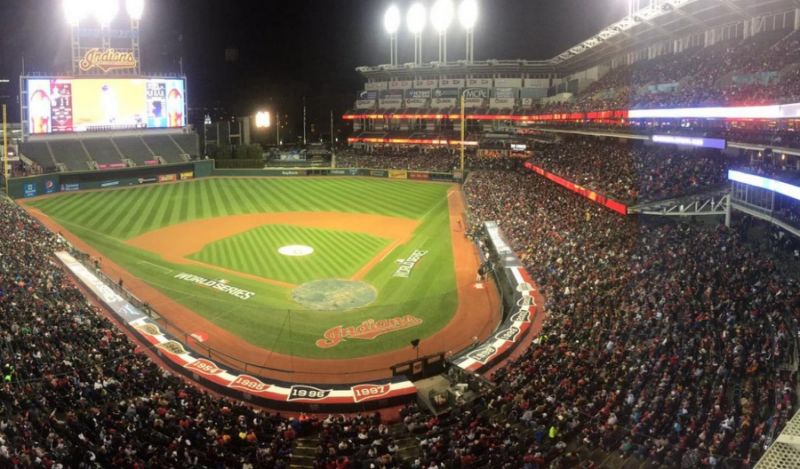 Sporting events are sometimes referred to as a sort of secular liturgy.  From fan apparel to tailgating to the traditions surrounding the competition itself, one is invited to become a full participant in an unfolding drama with its own regional culture and proper rituals.

Certainly here in Notre Dame country we are familiar with such an immersion on Saturdays in the fall.  But some seasons are more festive than others, and Irish football has taken on a rather penitential character of late.

Thankfully, the Boys of Summer have lingered to provide us what promises to be a memorable respite.  For all followers of baseball – and especially for the Midwest – this year’s World Series matchup between the Chicago Cubs and Cleveland Indians has unprecedented significance.  By the numbers, these are the two longest-suffering fan bases in professional sports, with the last World Series wins coming in 1908 for the Cubs and in 1948 for the Indians – a combined 174 years of waiting for “our year.”

Perhaps no sporting spectacle in our lifetimes has borne as many hopes and dreams as this Fall Classic.  And against this backdrop, we can ponder a number of lighthearted liturgical parallels, both general and particular.

Josef Pieper wrote that authentic leisure must involve removing ourselves from the utilitarian principles that govern our approach to work and daily life.  I posit that sports offers a blessed degree of “uselessness,” in the sense that our enjoyment of it is not directed towards obtaining further material ends (except maybe a new World Series cap).  Yes, pride and good-natured boasting to one’s rivals are benefits of seeing one’s team succeed.  But at its best, sports brings us far closer to Romano Guardini’s notion of free-spirited liturgical play than to a callous sense of politicized gamesmanship.

And among major American sports, one might say baseball corresponds closest to a contemplative liturgical mentality.  It possesses a methodical (even leisurely) and sober rhythm, and is beautifully suited for consumption by so outmoded a technology as radio.  It is untimed: nine innings (or more) takes precisely as long as it needs to.  Its study requires nuanced understanding, as well as a disciplined appreciation for subjective judgment (in spite of newfangled instant replay reviews).  And it is a thoroughly communal endeavor, often requiring selfless teamwork – whether one hits a sacrifice fly or bows out of the game by giving up one’s spot on base or in the batting order for a player who might excel in the moment.

These qualities have all contributed to the old ball game’s designation as our “national pastime.”

And the communal element penetrates beyond the ballpark: for over 140 years, pro baseball franchises have left indelible marks on their host cities (Brooklyn still mourns the Dodgers) and fostered deep generational bonds in families.  Stories abound of fathers and sons whose relationships have been sustained by an ability to open up when conversation turns to the hometown team.

So, can baseball really teach us something about the liturgical life?  It is interesting to consider how in the movie Field of Dreams, Hollywood made a unique and celebrated comparison of heaven with a mystical baseball field, to which people came on pilgrimage from near and far.  Clearly, childhood memories of playing catch or going out to a ballgame resonate profoundly when many adults reflect on personal experiences of sincere peace and contentment.  Perhaps, in certain situations, a game can instruct us in the sort of orderliness and leisurely goods that can prove edifying on the journey towards heaven.

This brings us back to the 2016 World Series.  For devotees of either team, the buzz surrounding this Series undeniably has something of an eschatological dimension (aside from an increase in fervent prayer the next few days).  Of course, bringing home a sports title is an achievement of earthly glory; but the euphoria in this instance would be sublime.  I can attest to this as a Cleveland Indians fan who has witnessed some heartrendingly tragic defeats and collapses since my own adolescence.

And for locals who have endured the ebb and flow of these two cities (one currently suffering from escalating crime and violence, and the other struggling to establish a post-Rust Belt identity), simply competing in the Series is a tremendous gift, a means to transcend the weariness of the mundane.

There is a common refrain heard around places mired in prolonged championship droughts: “I want to see them win just one before I die.”  The expectation of a return to glory is an unwavering watchfulness for a sort of parousia.  And the magnitude of winning is heralded as a satisfactory bookend to a lifetime of anticipation – a partaking in something fulfilling and unforgettable.

Only one team will win the 112th World Series, and victory will bring the sort of unbridled, overwhelming happiness that can only be described as a foretaste of eschatological joy.  The love for these teams is real, which means there will also be genuine heartbreak and tears among the millions whose waiting must continue.  But even then, the promise and potential of next season will encourage all to cling to hope and declare with renewed confidence, “This is our year.” 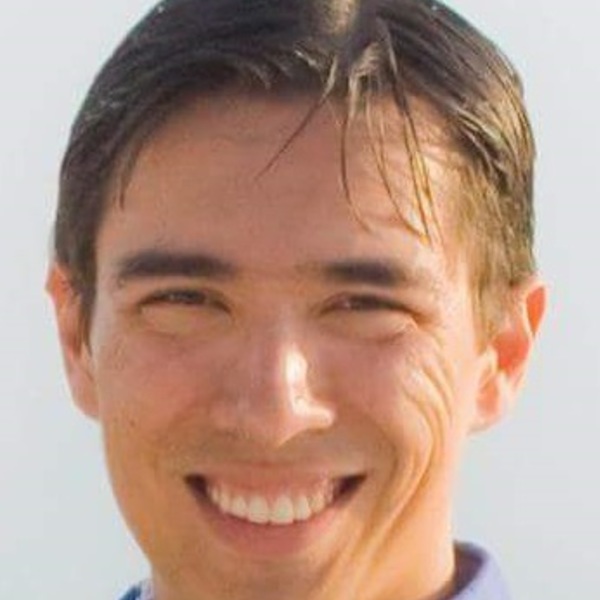