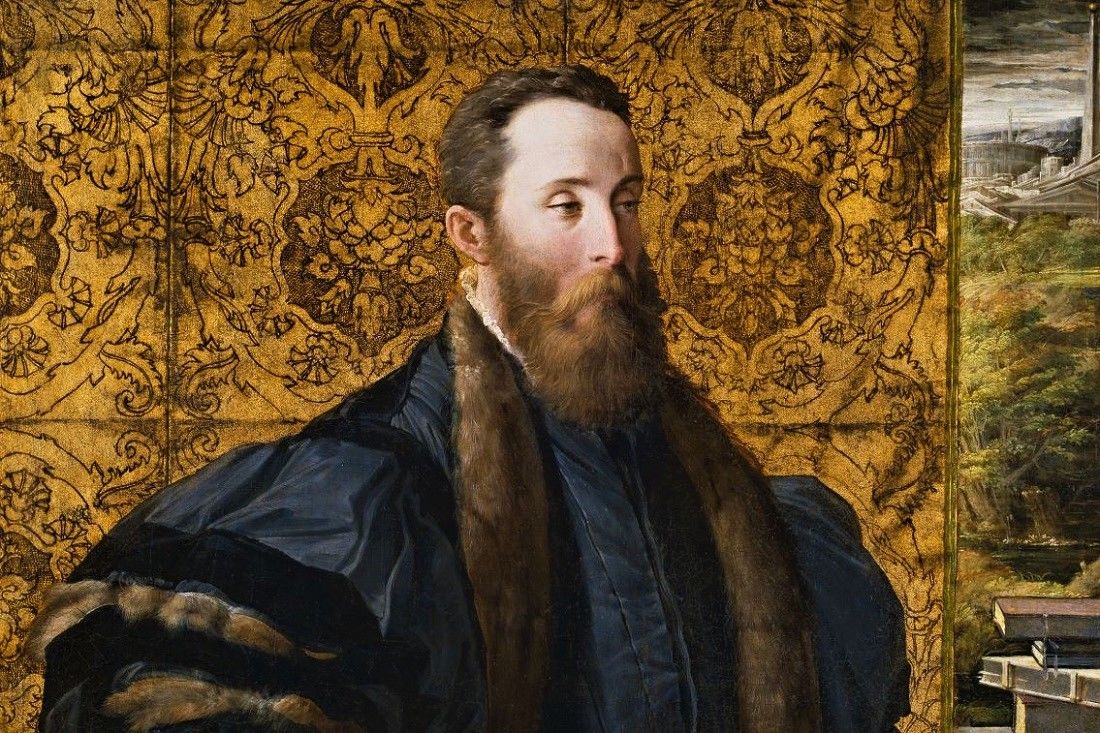 David Bentley Hart has done us a great service by sharing his expertise as a biblical scholar in his informative background essay on debt structures in human and biblical history, "A Prayer for the Poor." In it he establishes a context that Christ’s original hearers would have been steeped in, but which, as he points out, is too easily missed by over-spiritualized readings of the Gospels. Expounding on the petitions of the Lord’s Prayer, which he persuasively argues are rooted in remarkably concrete needs, Hart lambastes common interpretations that would cushion the conscience by reducing this most famous Christian prayer to a set of “vague, ethereal, painless pieties.” Something is indeed wrong if one can recite such a prayer while perpetuating injustice against the needy with no sense of discomfort or disconnect.

Much as we need such a reminder against spiritualizing away the prayer’s meaning, a problem arises when Hart at times veers into the opposite reductionism toward the purely material. Perhaps this material reduction is based on translation principles that assume a singular, static meaning, or out of concern that some readers will be inclined to grasp at alternate meanings for self-justifying reasons. Ultimately, however, insisting upon a zero-sum game between a material and a spiritual reading shuts out the possibility of a conscientious response.

What would it mean to avoid reduction of either the material or spiritual, instead letting each reinforce the dynamism of the other? Might we pray for the coming of God’s Kingdom in all its earthly and transcendent dimensions? We might take as examples a Dorothy Day or an Oscar Romero, who were keenly attuned to the direst human needs and served them out of a deep and indispensable spirituality, standing unequivocally against injustice while entreating for the conversion of the oppressor.

Even in Hart’s own reading of Mosaic law and of Christ’s teaching, we see how the same scripture can have multiple meanings, sometimes varying according to the hearer. The protections of the Sabbatical cycle and the instructions of Christ are good news to all, yet that news sounds different from different vantage points. For the would-be creditor, it is a "moral" caution against caution of a more coldly “prudential” kind, which would put economic interest before human need. For the debtor, it is “unspectacularly pragmatic” and at the same time profoundly liberating.

These variable applications run counter to Hart’s assumption that a universalized view of the Lord’s Prayer is necessarily a dilution of it. He writes that the prayer “could scarcely have served as a model of Christian supplication for all the baptized if its social provocations had remained too transparent, or if it had remained too obviously an epitome of Christ’s ‘preferential option’ for the destitute and disenfranchised.” But are we really forced to choose between the prayer Christ gave his disciples as a model, if we too would be his disciples, and the meaning contained therein?

On the contrary, if this prayer is “for the poor only,” it lets all others off the hook—including Hart’s proverbial Christian banker, comfortably reciting the Lord’s Prayer in church after foreclosing on a family home. To remind such a person of the social implications of the prayer prayed by Christians for centuries as part of their baptismal vocation is to invite him to consider his own actions in its piercing light. To insist that unless he is destitute he really has no business praying that prayer at all is to invite an easy dismissal. What response is he left with in that case but to ignore its meaning or to become an atheist?

Such tensions admittedly exist in scripture too. I am reminded of a scripture professor of mine—a strong social justice advocate and self-proclaimed “Lukophile”—who made the case that it was Matthew’s version of the beatitudes that ultimately appeals more forcefully to the conscience. Next to Luke’s punchy “Blessed are you poor,” Matthew’s addition of “in spirit” might sound, well, spiritualized away. But if one takes the scripture seriously enough to allow it to interrogate one’s own position, it is the latter that leads one to ask not only what state one is in, but how one can change. Poor in spirit is something one can become. But when faced with the categories of already-poor and already-rich, it is too late to do anything but try to rationalize oneself onto the right side. My professor’s analogy was to say, “All those who are dressed appropriately for the occasion, stand on this side of the line,” with a conceivable response of, “Sure, I’m dressed appropriately; I’m wearing my best cutoffs . . .”

Is Jesus’ response to his disciples’ request, “Lord, teach us to pray,” in the end merely a test of which side of the line we are on, one that requires being inhumanly exploited to truly understand? Or, is it merely an empty recitation to anesthetize the conscience, so that one may exploit others and yet imagine oneself devout? Must it not rather be “a model of Christian supplication for all the baptized,” including its social provocations?

The gospel is demanding. It both comforts the afflicted and afflicts the comfortable. Christ himself made no attempt to sugarcoat what it meant to follow him. And yet for all it may cost, it remains an open invitation to all who would take up their cross and follow. All who have ears, let them hear.

And what if the unscrupulous banker does begin to pray the prayer with ears to hear? Might he twinge to realize what it truly means to be praying for God’s Kingdom and his will on earth, for his own daily bread (is what I have enough, or too much?), to be forgiven as he forgives his debtors . . . must he not feel a stab of conscience at these words?

I hope it is clear that my intention here is not to assuage any consciences, including my own, but rather the opposite: to allow some opening for this too-familiar prayer to enter, and penetrate the conscience. There is no faster way of assuring people that they do not need to do anything different than to tell them, “But the lesson in this was never meant for you anyway.” If Hart has aimed to awaken the conscience of wealthy Christians with his exegesis of the Lord’s Prayer, he has missed the mark by not leaving them any room to respond to it at all.

Precisely because Hart’s historical-contextual insights are of universal importance, they need a universal application. It will, paradoxically, look different when applied in different circumstances. Universal does not mean uniform. One person’s plea for deliverance may well be another person’s conviction of conscience. Or more appropriately, one whose conscience is convicted needs deliverance too, of a different sort—and must learn to pray for it. Just like the broad implications of Jubilee and the parables—painfully generous for the well-off, and a life-saving relief for the indebted—this is a prayer that all of us can and must pray, with all its discomfiting provocations. 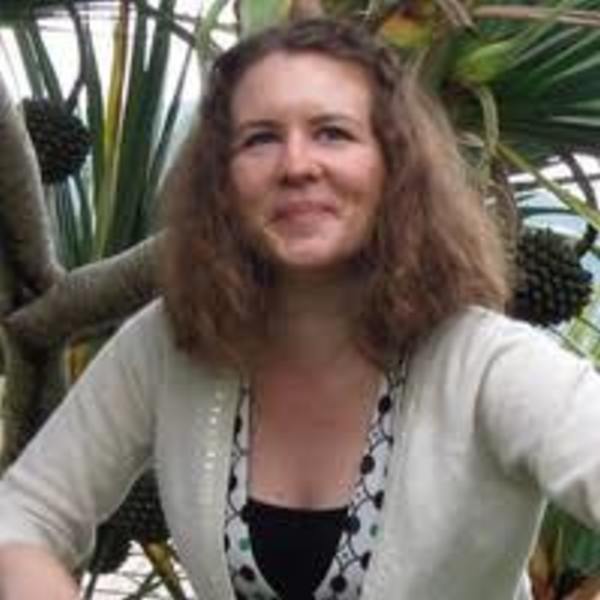 Julia Smucker holds an MA in Systematics from Saint John’s School of Theology in Collegeville, Minnesota, where her classmates dubbed her the Anti-Dichotomy Queen. She is a contributor to the group blog Vox Nova and various other publications including Christian Democracy, Pro Ecclesia, U.S. Catholic, and Solidarity Hall's inaugural anthology Radically Catholic in the Age of Francis. She serves on the board of the Consistent Life Network and is a member of the Southern Maine Workers' Center in Portland, Maine, where she lives and works as a French interpreter and translator.