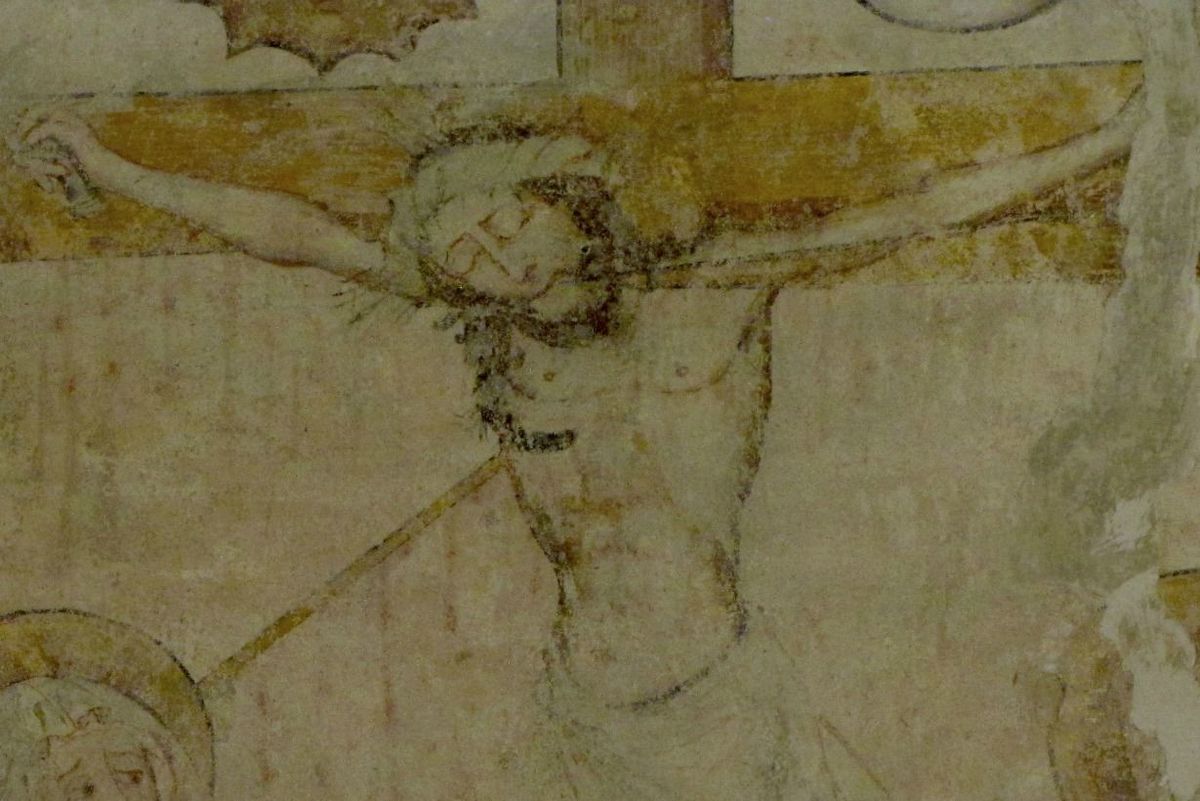 In 1937, Abel Meeropol, a teacher in New York City, wrote a poem and a song that echoed through the country:

Blood on the leaves and blood at the root,

Pastoral scene of the gallant South:

The bulgin' eyes and the twisted mouth,

Scent of magnolias sweet and fresh,

Then the sudden smell of burnin' flesh,

Here is a fruit for the crows to pluck,

For the rain to gather, for the wind to suck,

For the sun to rot, for the tree to drop:

Here is a strange and bitter crop.


When I first heard this song a few years ago, my body could barely handle it. I shook; I was angry; I was profoundly sad. Made famous by Billie Holiday, the first version I heard was by Nina Simone. Her voice like a knife, sharp, unpleasant, cutting through my heart. It unleashed something within me, a primal need to do something. But as I have grown, I have come to realize that this is an inadequate response to this song. This song, rather than a call to action, is a wake up call. The song jars to wake up the soul.

Over the last few years, I have been involved in numerous protests with the Black Lives Matter movement in my hometown and in the greater Midwest. My thought was that I would stand in solidarity with these people, these people fighting for the lives of their brothers, sisters, children, friends, spouses, and community members. My body alongside their bodies would make a statement.

I realize now that I did what I did because I needed to feel comfortable. Moreover, as a person of faith, I was troubled by the deafness of the Church to the issues of racial justice in this country. I was troubled when a black man was shot by a police officer just down the road and the priest got up to say his homily and began with a an unfunny joke, while the blood was scarcely washed off the hard concrete where it mingled with dirt unbefitting its dignity. No mention of the death, no praying for peace, no praying for his eternal repose.

But it is with a clear mind I state this now: I will no longer be participating in Black Lives Matter actions. I have realized that the white church’s deafness and inaction makes it prime real estate for what needs to happen: contemplation and lectio divina.

A few presuppositions before I begin: the Black Lives Matter (BLM) movement is about black self-actualization. It is black people taking charge in support of black lives in this country. It is these people saying that they are tired of having their bodies disrespected and killed while the society moves on unchanged. The Civil Rights movement is an example of a self-actualized movement in a broad sense. The activists that come to mind (I need not list them) are black.

But as time has gone on, the narrative has shifted. White savior tropes have graced our movie screens for decades: the white teacher who enters a black school only to make these students realize that learning is important. I realized that my participation in civil disobedience was a kind of this writ small in my life. I patted myself on the back too easily.

Another presupposition: I have no idea, not even an iota, of what life is like as a black male in this country. I am a white male who has attended private schools his whole life and can walk down the street without even the slightest risk. I cannot understand the plight of black America. Another presupposition: My belief, and white America’s belief, that doing something external can change the racial situation is an implicit statement of privilege. It is my action that will cause the other shoe to drop. But what I cannot understand, I can certainly be empathetic to. And it flows naturally out of my faith in Jesus Christ. All it requires is a little silence.

A little over two thousand years ago, a semitic man was crucified by the powers that be on trumped up charges. Brutalized, his body utterly disrespected, he died in agony, nailed to two crossed pieces of wood. We Christians say that this man was God-made-Man, the Word-made-Flesh, the Splendor of the Father. His mother watched as her son bled out and slowly died over three hours. His followers, too, would be brutalized, crucified, stoned, beheaded, flayed. We know the story well.

We hear it often, how this man Jesus died for our sins in a brutal way. We hear it so often that we might have become desensitized to its rawness. But his suffering, and the suffering of his followers, is written, embedded, branded on our hearts. The blood of the martyrs, Tertullian tells us, is the seed of this Church of ours. Our foundation stones are soaked with blood and pain. But we have fallen into a strange predicament: we no longer believe ourselves persecuted. While my body is not killed, nor maybe yours, the bodies of some of our brothers and sisters out there, in city streets and alleyways, are crying out in pain, bleeding out in dirty places unworthy of their sacredness.

Tolle, lege. Take up and read.  Read Scripture and let it inhabit your heart. James Cone writes in his book God of the Oppressed:

“Through the reading of scripture, the people hear other stories about Jesus that enable them to move beyond the privateness of their own stories.”


My situation is safe, sound, privileged. Even though fear is not my experience, it is not the only story. Thank God: but the whole world is not a monolith of Jim Corcoran. Rather, it’s a modern art piece: confusing, colored brightly and variably, without rhyme or reason. Scripture reading, taking the words written as Gospel Truth, will allow the white Christian to enter out of his experience and empathize with others.

Now, I also realize that my experience as a white male is radically different than that of a white male in Appalachia who hasn’t seen work in years, who is addicted to drugs, who feels devalued, useless in society. Scripture, our bond, can unite us. Reading the Word allows us to resurrect relationships that were dead by default. When I crack open the Bible, ideally a resurrection occurs in my heart. And my soul leaps for joy at the newness of the kinship.

The opposite of silence is not action, but speech. Our words need to happen before our actions can, because our actions are shaped by the limits of our language. Scripture is a lexicon that allows us to form a language, but not the direction manual we want to be. But we have the skills, all of us, black and white, rich and poor, in big eastern cities and small Rust Belt towns, in prison and free, to form a language that unites us and makes us kin. Maybe then the priest can enter the pulpit and instead of saying a joke, he will proclaim, stentorian voice shaking: “A man died but a few blocks from here. And he was my brother.”

Jim Corcoran is a senior studying Theology and English at the University of Notre Dame, originally from Philadelphia, PA. Jim is particularly interested in the intersection of social justice, mimetic desire, and liturgy. In Philadelphia, he has worked as a professional church musician at the Cathedral Basilica of Ss. Peter and Paul and at his parish church of Our Lady of Consolation. He is also an oblate of Portsmouth Abbey in Rhode Island.