Twenty years ago, I asked Paul, the tall, burly, blunt, and opinionated leader of the Catholic soup kitchen, if I could take my youth group to serve dinner.
“Nope!” he barked.
Startled, I squeaked out, “Um, why?”
“I used to do exit interviews of high school kids after serving, and one kid said what all the other kids thought: ‘It’s good to serve someone I’m better than.’ You can eat with us. Your kids can come down, a couple at a ti

Paul, in his blunt way, echoed the eloquence of St. Vincent de Paul:

You will find out that Charity is a heavy burden to carry, heavier than the kettle of soup and the full basket. But you will keep your gentleness and your smile. It is not enough to give soup and bread. This the rich can do. You are the servant of the poor, always smiling and good-humored. They are your masters, terribly sensitive and exacting masters you will see. And the uglier and the dirtier they will be, the more unjust and insulting, the more love you must give them. It is only for your love alone that the poor will forgive you the bread you give to them.

“You can eat with us.” I have spent twenty years trying to understand how to serve the poor. As Flannery O’Connor’s self-righteous protagonist says in her short story “Revelation,” I’ve “always had a little of everything and the God-given wit to use it right . . . good order and common sense and respectable behavior.”[1] In the first of this three part series, I will share what I have discovered about what is particularly Catholic about aiding the poor as I have tried to enact the preferential option for the poor.

“You can eat with us.” Proximity in status is the first step in really serving the poor. My initial approach was from a vast distance and screamed “I’m better than you,” even as I meant to help. We are all poor, and we don’t really know it. One youth group member, Anne, objected to any sense of proximity in status when she balked at sharing: “I earn my money.” We proceeded to list the ways in which the word “earn” takes for granted almost every given in her life and hides her need, her poverty: her intelligence, her parents, her school, and the roads she used to get to work are all gifts that precede any effort on her part.

“You can eat with us.” Proximity in status occurs in regular face time. For me, proximity began when our oldest daughter turned six months old. My wife proposed adding foster children to our family. We were busy with our birth children, and we knew we were called to serve the poor, because we’re Catholic. Bringing more kids into the house was the best use of our resources.

“You can eat with us.” Proximity as a reality comes slowly. As we welcomed children into our home and ended up adopting one of the kids, I actually began to panic about being charitable enough. I asked myself, “Where do I see Jesus here? If I have kids in my home, is this charity, or is this just being a family? Do I have further obligations to serve the poor once ‘those’ kids become ‘our’ kids?”

Charity was still something I “did” to “others.” I had not yet heard Fr. Greg Boyle, SJ, founder of the Los Angeles gang member rehabilitation ministry Homeboy Industries say that “service is the ballroom. The goal is kinship.” The goal, Boyle illustrates by enacting the Gospel, is that there is no longer to see an “us” and “them,” but only us, so that we are a community living visibly “so that God might recognize it.”

“You can eat with us.” God granted me a sense of genuine proximity with the poor in an encounter with a problematic social worker. I remember the judgment that Jim displayed when he discovered that our recently returned foster daughter was getting McDonald’s burgers every day. As a financially struggling youth minister, I identified with the mom. Jim could not see that a beleaguered single mom struggling to parent with no time, on an hourly wage, was making a smart decision to access protein in a $1 burger. She couldn’t afford the time to cook.

Living with my young family in an apartment in a bad section of town also granted proximity to the poverty of others, and to my own poverty. I knew that the occasional gun shot and the mother upstairs selling her body every night was a situation I had chosen, having grown up middle class, because I worked for the Church and could not afford a better place. I also knew that I could get out. And still, I was depressed and scared. Was I right in choosing to live here with my children? I knew then that genuine poverty does not have the dignity of choice. My chronic anxiety helped me to empathize with the genuine despair of someone born into this situation.

“You can eat with us.” I recall a pre-dinner conversation with a Catholic dad who defended the idea of gated communities. “I know many people who give generously to the poor who live in gated communities,” John said, as he bent his wiry frame to fetch dinner from the oven. How will they know how best to give, I asked, if they are far from the poor? When we live in middle class neighborhoods, whether gated or not, our surroundings preclude genuine proximity to the poor. How are we to recognize our own poverty, and the experience and challenges of poverty that we do not choose, if we are not physically proximate on a daily basis to the poor?

“You can eat with us.” In Eucharist, Jesus invites me to eat with him. Every single Mass is an experience of my poverty, and of the poverty of each of us as members of the Body of Christ, the Church; we all come hungry. Each of us as members of Jesus’ mystical Body is, or ought to be, famished for our Lord. I come as a member of a community of beggars. I come in need.

And yet, if I receive the Eucharist in a parish that is basically cut off from the poor, am I enacting the source and summit of my faith, or am I eating and drinking condemnation on myself? I remember the priest of my parish saying privately of the poor neighborhoods, heavily African American, within our parish boundaries “we don’t want them coming here,” a sentiment shared by many Catholics who have forgotten our recent roots as poor immigrants, and our eternal roots as adopted children of God. When I reside in a parish filled with middle class virtues and common sense, I may be surprised by the actual place I have in line to the table of the Lord. Flannery’s protagonist in “Revelation” was surprised by her place in line to the heavenly banquet as well, as she saw in a vision:

A vast horde of souls were rumbling toward heaven. ... And bringing up the end of the procession was a tribe of people whom she recognized at once as those who, like herself and Claud, had always had a little of everything and the God-given wit to use it right.[2]

I often think that my service to the poor means that it is I who am the rich, and I am called to help “them,” the poor. But as Jean Vanier says, Jesus does not promise to help me if I help the poor. He promises only to help the poor. Until I experience, moment by moment, my poverty and my place at the back of the line, I will be among the rich described in the Magnificat, who go away empty. Until I recognize that I am the poorest of the poor, I will never know how to serve the poor, for I don’t even know myself. And if I believe I am filled, I will never truly be hungry for Eucharist. If I want to serve the poor, I must be poor. Proximity to the poor is proximity to myself, my Lord, and proximity to those whom I serve. 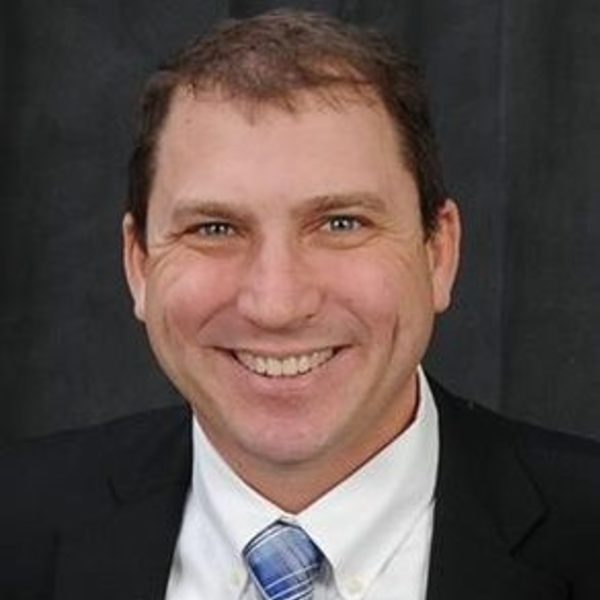