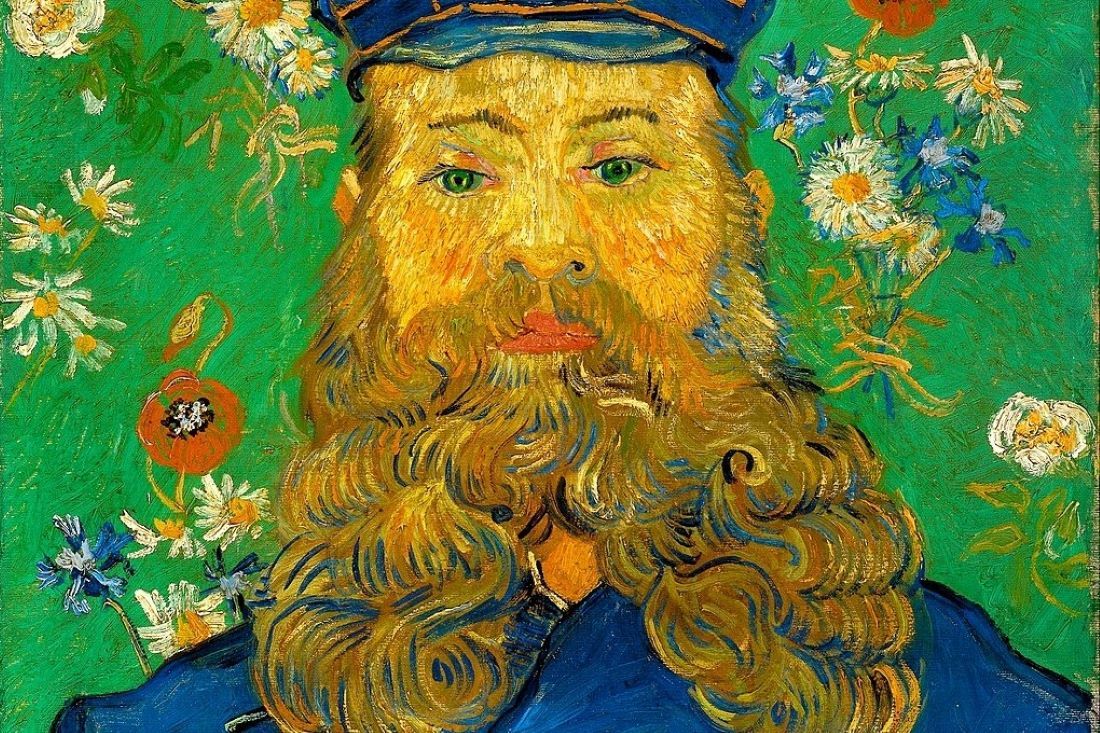 Each era’s agony receives its physiognomy from a certain tangle of problems, from a specific difficulty in responding to the primary human question: What is to be done? This difficulty is inseparably practical and theoretical; it concerns inseparably action and intelligence. Since human action is in the first instance corrective or rectifying, it presupposes as precise a diagnosis as possible of our situation as calling for a remedy, a diagnosis of our predicament—to take back an old French word that the English took from us, as is their habit. What then is our predicament?

I believe that the most precise way to designate what afflicts us, what troubles and demoralizes us, is to say simply: we no longer know what law is; we have lost the intelligence of law. The point is not to deplore that we disobey the law, that our morals are disordered, that the youth, as is often said, are without standards—all that is perhaps true, but the main point is that we no longer understand what the law is about. We no longer understand law according to its essence. We no longer understand law as the rule and measure of action. Our most urgent task is therefore to recover the intelligence of law as rule and measure of action. Thomas Aquinas is certainly the author who can best help us—Christians as well as non-Christians confronted with the loss of law’s meaning—to carry out this task, if only we make the effort to understand his work in its full amplitude. Our purpose is nevertheless not so much to expound Thomas’s restorative views as to examine our predicament more closely.

I have said that we have lost an understanding of law, or law’s intelligence. We have not lost it by inadvertence or negligence. We have lost it because we wanted to lose it. More precisely, we have fled from law. We are still fleeing from it. We have been fleeing from law since we took up the project—let us call it “the modern project”—to organize common life, the human world, on a basis other than law. We have been fleeing from the law since we undertook to regulate our actions otherwise than by law, to seek the rule of our actions elsewhere than in law. This is not a matter of a moment’s distraction or mistake. What is at stake is an immense enterprise to which we owe, for better and for worse, the driving and ordering of our common life over three or four centuries.

The adequate description of this enterprise cannot be my subject here. I shall limit myself to the indispensable points. If our actions are not to be regulated by law, then what shall regulate them? What kind of rule can replace law? We know that for a long time we have intended to regulate common life not according to God’s or nature’s law but according to human rights. Man is the being who possesses rights, and to live humanly is to assert one’s rights. This new definition or determination is not sufficient. It still retains something negative or polemical: to assert one’s rights is to “defend” them against those who deprive you of your rights, who harm or violate them, or against a society that is always curtailing them. In order to be able to order collective life completely or sufficiently, another, positive principle is needed, that of self-interest. The person who asserts his or her rights is also one who seeks his or her interests. Rights and self-interest are the two principles that allow for the ordering of the human world without recourse to law as the rule and measure of action. Of course we still have laws, indeed more laws than ever, but their raison d’être is no longer directly to regulate our actions but rather to guarantee our rights and equip us to seek our interests in a way that is useful or at least not harmful to the common interest. The sovereign, liberal, and representative state, by guaranteeing our rights, protects and encourages civil society, which is the framework within which we freely seek our interests. This is our political formula.

This immense political enterprise produces and presupposes a profound transformation of our humanity, as social beings and citizens. The person who asserts his rights and seeks his self-interest is no longer the agent for whom law provides the rule and measure of action. As the being who has rights and pursues his interests, he defines himself first of all in relation to himself, a relation that is subjective or subjectifying and by which he guarantees his independence with regard to any objective rule, that is, any law of God or of nature. This back and forth between self and self, this circle of self to self, verifies that the human being bears within his being no objective rule of action. In this sense the movement of subjectification according to rights and interests leads to the dismantling of the edifice of conscience or the preempting of its construction. The habitus that contains the principles of natural law must be deprived of force or validity in order to allow the subject fully to assert its right and its interest in the face of the right and interest of other subjects. The rule of action no longer resides within the agent but outside of subjects, at the interface where subjects meet each other. This strange exchange by which the subject deprives himself of the sure law that resided in his being, in his conscience, in order to go off in search of an indeterminate and unstable rule in the encounter with similarly disarmed subjects, this search for the self through the effacement of what gives the self its integrity, would merit a long examination, at once historical and systematic. Here we will limit ourselves to the consequences of this transformation of the agent into the subject.

These consequences range from the intimate to the immense: they affect what is most delicate for every human being as well as the whole of humanity in the way that it orders itself as a mass.

“The immense” refers to the world. Agents fleeing law have become subjects regulating their actions according to the world. Rejecting or leaving behind the laws of God or of nature—religious, moral, and political law that once regulated and measured their actions by making agents participants in a community, whether church, political body, or family—subjects have tended more and more to assert their rights and to pursue their interests in the unlimited space of the world by forming an immense system of action that has gained an authority over us that is without rival, under the name of the global market. The rule that the law no longer gives us, or that we no longer want to receive from the law, we seek very precisely at the end of the world, in these commandments that are sent back our way, with a power that subjugates the will and dumbfounds thought, by the world as the totality of human beings as rendered effective by the market or by markets. These are recent developments, but they were, as it were, contained in the Cartesian project of making us “like masters and possessors of nature.” What is striking in this project is that it proposed an immense horizon of action, which opened up an unlimited career for this project, without attaching any rule or measure to it. Today the project has come up against its limit. We ask ourselves anxiously how to protect nature against its master and possessor; we seek in nature itself the law of our lawlessness. If what we have said up to this point has any pertinence, this question will remain vain. This is not to say that it is not necessary to preserve nature as much as possible, but the idea of protection in itself bears no rule of action any more than does the idea of the mastery of nature. We will effectively protect nature only if we rediscover the rule of human action, that is, law.

EDITORIAL NOTE: This excerpt comes from the book Natural Law and Human Rights: Toward a Recovery of Practical Reason (Appendix, "Recovering Law's Intelligence," pages 119-122). It is part of an ongoing collaboration with the University of Notre Dame Press. You can read our excerpts from this collaboration here. 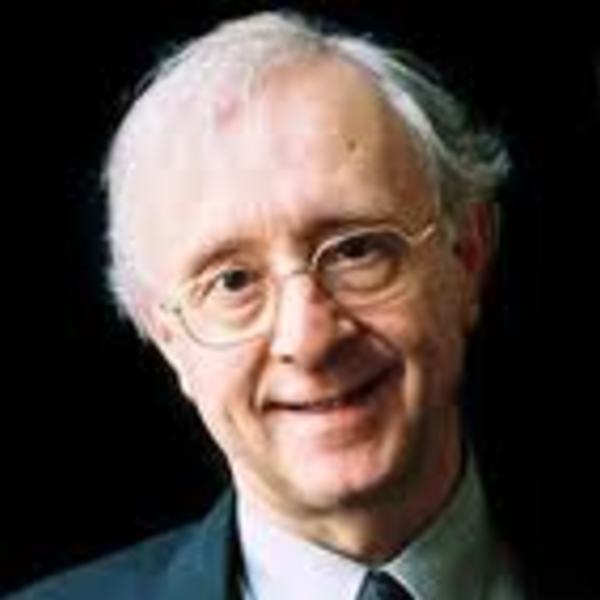 Pierre Manent is professor emeritus of political philosophy at the École des Hautes Études en Sciences Sociales. He is the author of numerous books, including Natural Law and Human Rights: Toward a Recovery of Practical Reason.

How Much Dreck Would a Yellow Check Check?

Gladden Pappin and Gregory Caridi answer the critics of their proposal for a yellow check system. 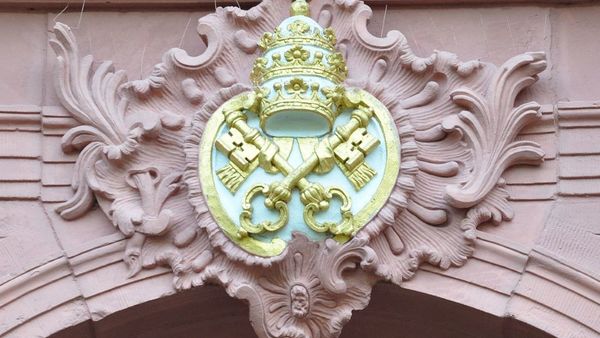