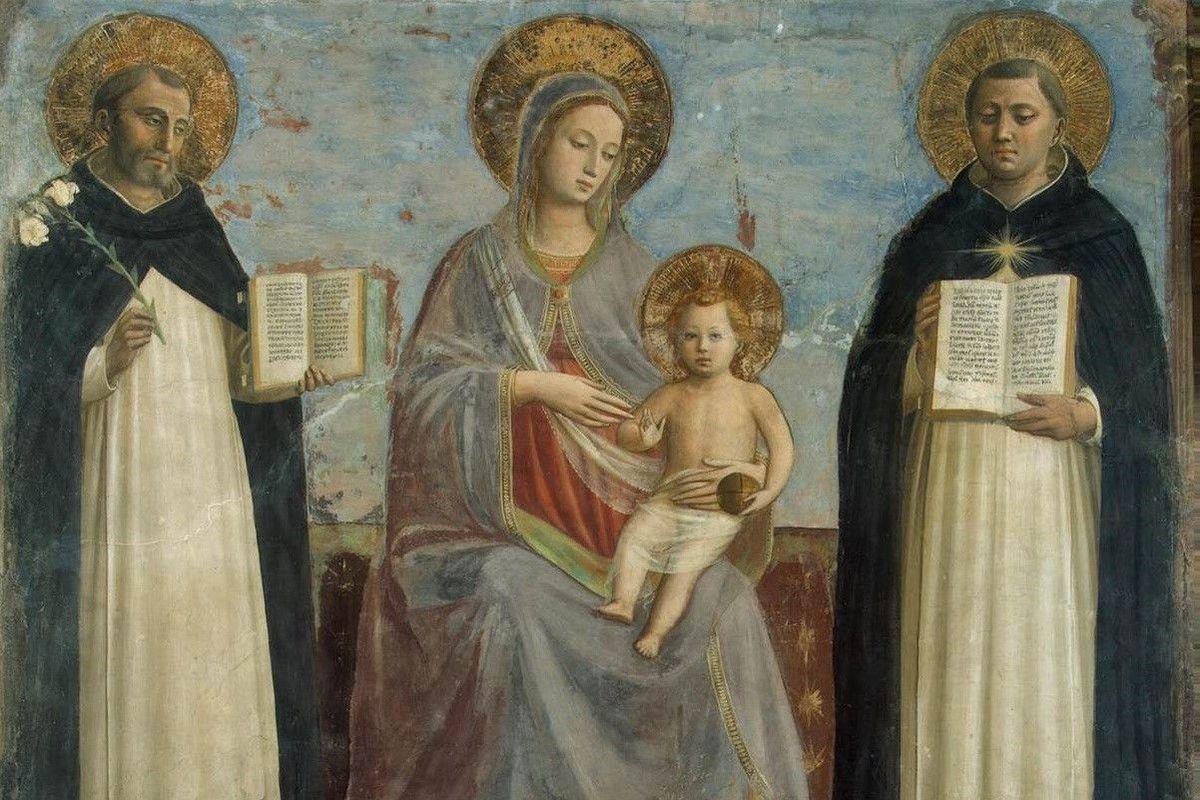 If there is then “joy” in birth, it is not simply because Christ is born “in” the world (in Bethlehem to the Virgin Mary), but also and above all because he “gives birth” to a world—that of the Word whose flesh contains everything: “the miracle that saves the world,” Hannah Arendt (a Jewish, not Christian, thinker) emphasizes at the end of The Human Condition, is the “fact of birth.” A child generates a new world by entering into the world. This is what it means when the Gospel announces this Good News: “a child is born to us.”

But in underlining that the Word made flesh gives birth to a world on Christmas through the Virgin Mary—in which God encompasses and contains everything—he is also born in us (or better, he is born in this world in which we are given to ourselves and to others) in order to allow us to give birth to him in us: “What good would it be if the Word made flesh is born once among men in Bethlehem,” so asks Meister Eckhart, “if not in order to be born once, or thousands of times, in each one of us?”

In the end, one will not be content with this birth of God in man if one does not think at the same time of the birth of man in God. For we cannot contain God and only God holds us in himself or contains us: “In him were created all things which are in the heavens and on the earth . . . Everything was created in him and for him” (Col 1:16). This model of the incorporation of man in God—whether being incorporated in the word (the table of scripture) or in the transubstantiated bread (table of the Eucharist)—reverses this false idea that we often have, believing ourselves capable of shutting up or protecting God in ourselves. The Fathers of the Church, in the schema of incorporation, and phenomenology, in the schema of intentionality, meet on this point: “intentionality marks the end in the history of philosophy,” Sartre said about Husserl, “of the Spirit-Spider that assimilates everything, digests everything, reduces everything” (“The Idea of Intentionality”, in Situations I).

The “chaos of the body,” our own first of all,  which I treat in The Wedding Feast of the Lamb, is precisely something that the Word made flesh is already joined to in Bethlehem. For if the Word became flesh, it is first of all in order to speak to my flesh, and if he became body, it is in order to inhabit and transform my body. In this sense, one will not go too hastily to speak of the “joy of birth” in Bethlehem, if one does not understand that this joy is, by anticipation, that which announces the mystery of the resurrection—as seen in the link so often established by the Fathers of the Church between the swaddling cloths of the newborn and the shroud of the Risen One.

Christ does not save me by words first of all, but by his body, just as in philosophy it is “the body that philosophizes” [der Leib philosophirt]as Nietzsche said. There is in me, whether I see it or not, a veritable “chaos of passions and impulses,” and it is this part of myself that God wants to join, in order to forget nothing of what I am and of who I am.

Joy is not a state, first of all, it is a passage: “the passage from a lesser perfection to a higher perfection,” said Spinoza in his Ethics. To pass with the ferryman [passer avec le Passeur]—in the double sense in the French of “to suffer” [pâtir] and “to pass” [passer]—is what birth is saying as a paradigmatic and originary act of every passage. To be born or to be generated is “to pass”, whether that be by means of actual birth or “births” of spirituality or of thought. One will therefore agree to make the crossing insofar as one complies with this difficult exercise of being drawn out of one’s self by another.

The “joy of birth” is the “birth of joy” only because all pain [souffrance]or all suffering [pâtir] is transformed, as is the case for the newborn—in which the trauma of the “giving birth” (delivery) is metamorphosed by the welcoming of the “being in the world” (bond to its mother). Only a “metaphysics of the bond (du lien)” can assume and convert that which is in us of “un-bonded [déliaison].” 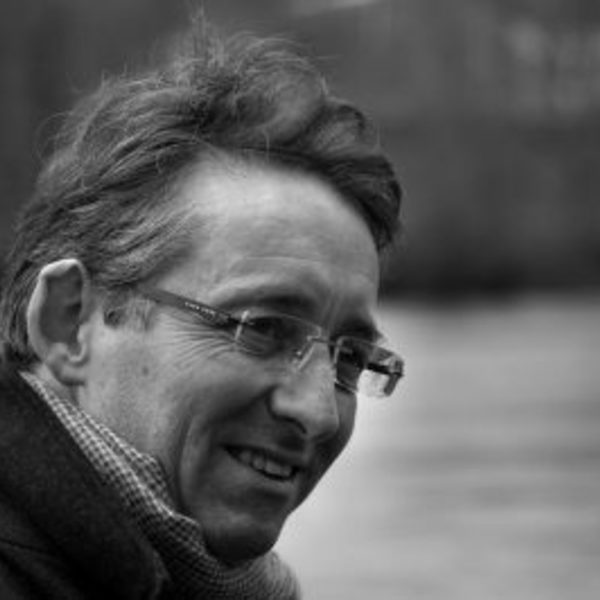 Emmanuel Falque is Honorary Dean of the Faculty of Philosophy at the Catholic University of Paris. He is well known for writings that combine an expertise in medieval philosophy, modern French phenomenology, and theology. His recent publications include Passer le Rubicon [Crossing the Rubicon] (2013), Saint Bonaventure et l'entrée de Dieu en théologie (2000); Dieu, la chair et l'autre [God, the Flesh and the Other] (2008) and the trilogy: Le passseur de Gethsémani (1999), Métamorphose de la finitude [Metamorphosis of Finitude] (2004), and Les Noces de l'Agneau [The Wedding Feast of the Lamb] (2011).