In part one of this series, I introduced the first four steps on the ladder of effective preaching. I conclude here with the final three steps.


The New Evangelization cannot be other than a Christian encounter with the world within our contemporary horizon. As they say, context determines content. Gaudium et Spes calls the Church to recognize the commonality that the disciples of the Lord share with all humanity, especially the poor. If the homily is unified in its method by a deployment of inductive narration, then the preacher recognizes the crucial role of the listener in an engagement of the text. Rather than simply a series of sentences supplying information, the homily becomes an event—a kind of sacrament—which forms the Christian assembly. As a formational text, then, the homily gathers and shapes the listener in Jesus’ name with a pastoral imperative to reach the contemporary ear. In this regard, the preacher keeps substantial developments in contemporary language and culture at the ready. A familiarity with the contemporary rhetoric of advertising and mass media is a necessity for preachers who encounter an assembly schooled by an oversaturated, overstimulated society. How can the Gospel’s countercultural demands be recognized if those who evangelize are media-ignorant of contemporary culture in its rapidly changing forms? That does not necessarily mean inviting the congregation to tweet during the homily, but understanding media does suggest that those gathered for an hour of worship on Sundays have been substantially engaged in rhetorical forms which may have robbed the attention span. Do preachers recognize that multigenerational preaching will involve a familiarity with the images and language patterns of a variety of age groups? We are all made and remade by language. Metaphors shape us. Preaching, then, is an invitation to reshape the hearer by deploying a methodology appropriate to a particular cultural stance.


If we are to take seriously the Lord’s Resurrection and the sending of the Spirit at Pentecost, then the call to mission can never exist in a vacuum. The Samaritan woman (Jn 4: 4–42) and later Mary Magdalen (Jn 20: 11–18) took on new identities in the face of new circumstances. Peter in the Acts of the Apostles was transformed from the quivering disciple who denied the Lord to a courageous preacher in the midst of a diverse—and sometimes hostile—assembly. As the face of the Church changes, so also goes its preaching. If we are committed to preaching for the listener and understanding the hopes and joys, heartbreaks and sufferings of the People of God, then an empathic, globalized understanding of the homily is in order. In my estimation, the key to unlocking a globalized homily resides in the ear of the assembly. Preachers exegete not only a text but also their people. To lack an understanding of the people before us makes the text a personal monologue and not a homily. Anticipating the needs of an immigrant population in particular (especially the Hispanic community) whose worldview may not be shared by North Americans will require a conversion for many preachers. That means letting go of safety nets and allowing the People of God transform the preacher. Contemporary preachers are like missionaries who live and breathe the diversity of the flock entrusted to their care, all of which may challenge traditional economic and political safety nets. Increasingly, that Catholic Christian community faces political and cultural opposition when it comes to evangelizing because of real or supposed threats to national “security.” Racism is alive and well in the U.S.A. Over the last several decades, the U.S. bishops have reimagined a North America where there are “Strangers No Longer,” because the Hispanic community is a “blessing.” Receiving such a blessing carries with it the risk of transformation by and for the People of God, who come as the Body of Christ without borders.

7. Confronting the Obstacles to Effective Preaching


The biggest step to improving preaching it is this: feedback. We know from a variety of research studies, notably Lori Carrell’s study (2000) from a University of Wisconsin at Oshkosh grant, that what will make good preaching better is feedback from the listener. That exchange is more than something like, “nice homily” or “thanks for thoughtful words.” I have identified a series of questions which might be printed on cards and distributed to the congregation. These comments are not simply affirmations, but tools for homiletic reassessment:


1) In one sentence, can you say what you heard?

2) Did the preacher use the biblical readings from the Lectionary well?

5) The delivery of the homilist was:
i Excellent; ii. Good; iii. Needs to improve.


Preachers whose native language is not English face a special challenge which might be remedied by replacing bad sound systems or printing up the homily ahead of time. We also might remember the special difficulties the elderly endure when it comes to hearing effective proclamation. Secondly, using small groups for feedback also provides an effective way to transform preaching. A new area of exploration is emerging in homiletic circles: group supervision. Those who have come from good homiletic training know the invaluable experience of classroom feedback from peers and instructors, as well as one-on-one video monitoring supervision. But the teaching does not have to stop in the classroom. Local pastors and catechists might gather to share their homilies, before or after preaching them. Recently, a Lilly grant was awarded to the Marten Program in Homiletics under their Strengthening Preaching initiative. The resulting project is the Fr. William Toohey, C.S.C., Notre Dame Preaching Academy, which supervises several cohorts of preachers in order to develop some models of on-going homiletic continuing education. We do this by checking in with the listening assembly, peers or a supervisor, the homily is bound to improve with some amount of feedback.

Finally, Carrell also noted a second way to improve preaching: developing a solid spiritual life. That leads us back to our foundational step one in effective preaching. If the spiritual life is either rusty or on shaky ground, the preacher will be on a very difficult scaffold indeed. 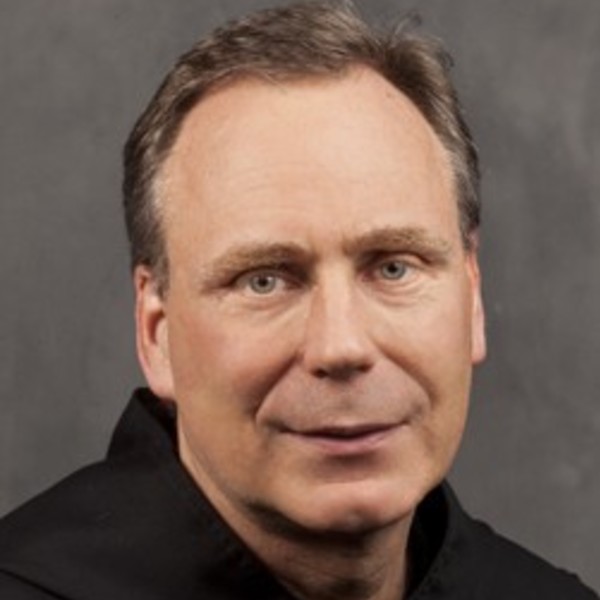