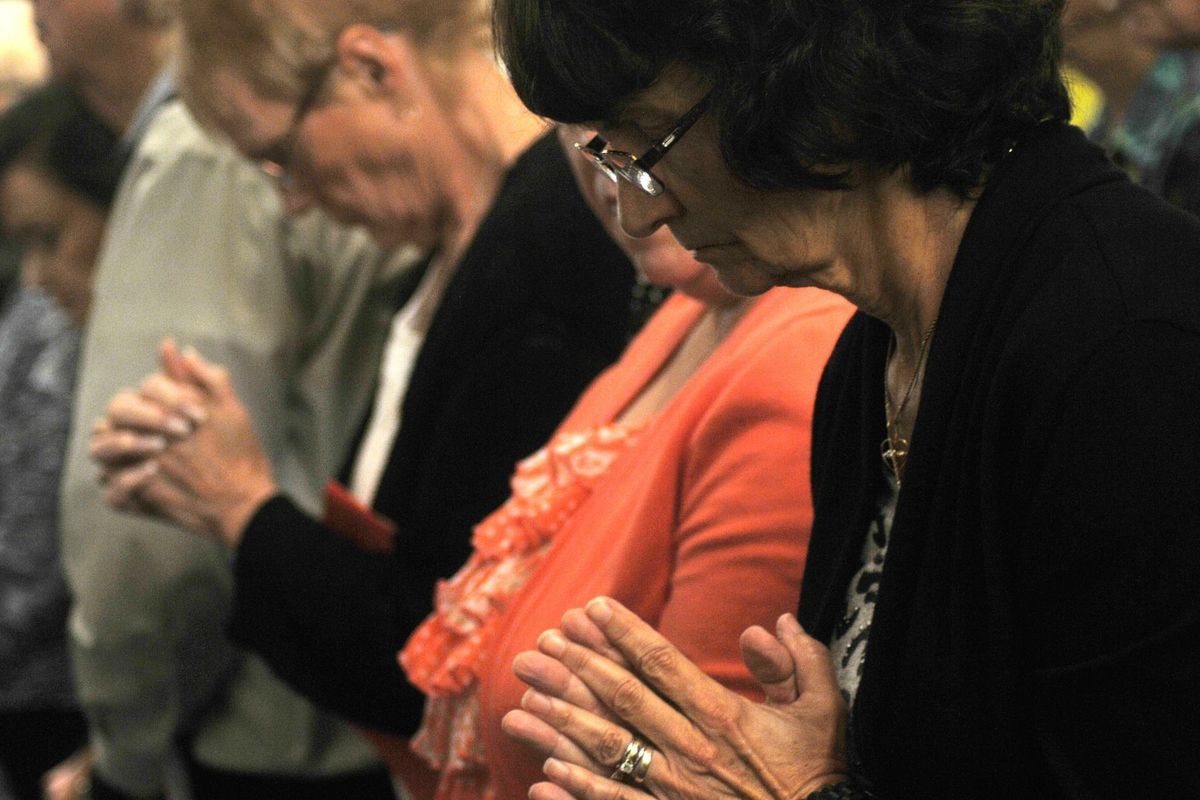 Ministry is an art and a science; it’s both at the same time. The minister may be called to shift from one to the other seamlessly, as a dancer moves from foot to foot. In a parish setting, which is where I carry out my role in the ministry of pastoral care, the movement between the two is so swift it’s dizzying. The particularities in the care of each person call on the minister to embrace the art and science of ministry and put the two into practice concurrently.

Ministry is an Art.


The art of ministry is like how we’ve come to think of an encounter with a painting or lovely hymns—ministry flows out of the heart and employs the gut. As we think about artists, ministers trust their instincts, hone inborn talents, and embrace uninhibited creativity. To accompany someone spiritually, what is needed is a minister who has a personal relationship with Christ, a compassionate heart, the patience to listen, and confidence in the power of prayer. The single requirement is, very simply, gutsy holiness.

Holiness cannot be taught in a classroom. The holy faithful generally have good instincts for the art of ministry because the relational aspect of accompaniment of others flows out of their own relationship with Christ. The holy minister knows full well that the person whom they visit is Christ present in the hospital, nursing home, or jail. Likewise, the minister is reverent in distributing the Eucharist not because it’s instructed (although it is), but because it is a natural outcropping of the reverence one experiences in the heart. All this is to say that the art of ministry is a honing of instincts already present and a training of inborn talents.

Creativity plays as critical a role in ministry as in the creation of art. The challenge of proclaiming the Gospel in ever new ways is met only by ministers who actively embrace creativity in their work. The New Evangelization is an exploration of the new and imaginative ways of demonstrating the Church’s message, especially through the tantalizing means of beauty and surprise.

Ministry is a Science.


Asserting the scientific side of ministry doesn’t imply that there are neat similarities between the daily activities of a scientist and a minister. The science of ministry, rather, is an acknowledgement that there is a learned aspect to the work. The role of pastoral training, academic study, capacity building, and professionalism all have a vital role to play in ministry. It strikes me as surprising that, in a broader culture that often derides art and religion as illogical and touchy-feely, within church circles it is very often the academic and rational that is deemed suspicious. While the world views ministry as irrational, ministers too often, perhaps in reaction, suspect academia and professional credentialing as unnecessary, even disreputable. The need for smart, trained, credentialed ministers is, however, as urgent as ever.

Over the years I’ve come to depend on my studies and formal ministerial training more and more. While I have learned to trust my gut (art), it is my professional formation (science) that honed my gut. After years in ministry I need my professional colleagues, spiritual director, and mentors more than ever. Indeed, it is in the moments of great pastoral gravity—death, doubt, illness, etc.—where I’m immensely grateful to be able to depend upon past and ongoing capacity building.

Parishioners are asking hard questions and seeking trustworthy answers. When a grieving widow asks me how a loving God could take her husband of 60 years, it is my studies that I rely upon to help me formulate an answer. Rather than dependence upon greeting card tropes, I’m able to guide her through the darkness. Even if I never exegete the Book of Job with her or explain the term theodicy, my studies have cemented faith and pastoral practice in a way that makes me a confident listener. I’m confident because the questions being asked have already been asked and grappled with by people smarter and holier than I, but I’ve read their work. The forces of secularism and modernism are tremendous, but studies in Church history, sociology, and pastoral counseling show inklings of light and give ideas for how to accompany persons in their doubts. The science of ministry allows for the minster to point the pained parishioner toward the scope of the wisdom of the Church and guide them toward eternity.

A Scientific Art, An Artistic Science


In describing above the two different ways in which the minister draws upon creativity and intuition (art) at the same time as training and study (science) it could lead one to the conclusion that there may be a neat separation between the two in the work of ministry. That, however, is far from the truth. In the work of pastoral care, a minister seamlessly uses both at the same time. The funeral vigil provides a powerful example of how this might happen in the work of a parish minster.

The Catholic funeral is an event which calls upon the full attention of a minister. The needs of bereaved are great and the professional details are many (diocesan funeral records, needs of funeral directors, obituaries, luncheons). Because of the breadth and variety of funeral rites, I want to focus only on the vigil. This generally takes place the evening before the Funeral Mass, often at a funeral home. The science with this is apparent: the minister needs to be familiar with the Funeral Vigil in the Rite of Christian Funerals book. Within the rite, much of the work has already been done—the prayers are lovely and meaningful, appropriate Scripture passages have been selected, and meaningful symbols are introduced. It is important, also, for a minister to be familiar with varying cultural traditions which vary widely and are given leeway within the Catholic ritual. Perhaps it goes without mentioning, but it serves a minister well to know a good deal about the psychology of grief as well as the Catholic teachings on death and everlasting life.

While it’s true that the Rite of Christian Funerals is the greatest tool you have in leading funeral vigils, it is a tool that is subject to your gut. It is a friend, not a chain. There may be moments in meeting with a family when a piece of Scripture strikes me that is not suggested in the ritual—I read it anyway. The preaching that takes place during a vigil calls upon all the knowledge and creativity of a minister all at once—it is to be personal but pointing at the same time to the universal Truth. Often families will want to include a time of sharing and eulogies in the vigil. For the minister this requires much intuition—when to cut things off, how to handle a person who stands in front sobbing, what to do if no one comes forward to share. In the moment, call on God and trust your gut.

The funeral vigil is simply an example of a moment of great pastoral gravity which calls upon the entirety of the person of the minister—all that is art and all that is science. The minister at a funeral vigil dances between planning and reliance upon the Church’s profoundly lovely ritual book and the immediate pastoral needs of the grieving. This back-and-forth movement takes place seamlessly and all the time.

While the funeral vigil is a good example of a time that requires all the minister’s art and science, the same could be said about the Funeral Mass, or the burial. One could say the same of the weeks and months of accompaniment before death or the time after the funeral itself. Ministry calls on the whole person—the creativity, training, intuition, study, guts, brain, and heart. All of one’s energy goes at all times into the work of the art and science of ministry.