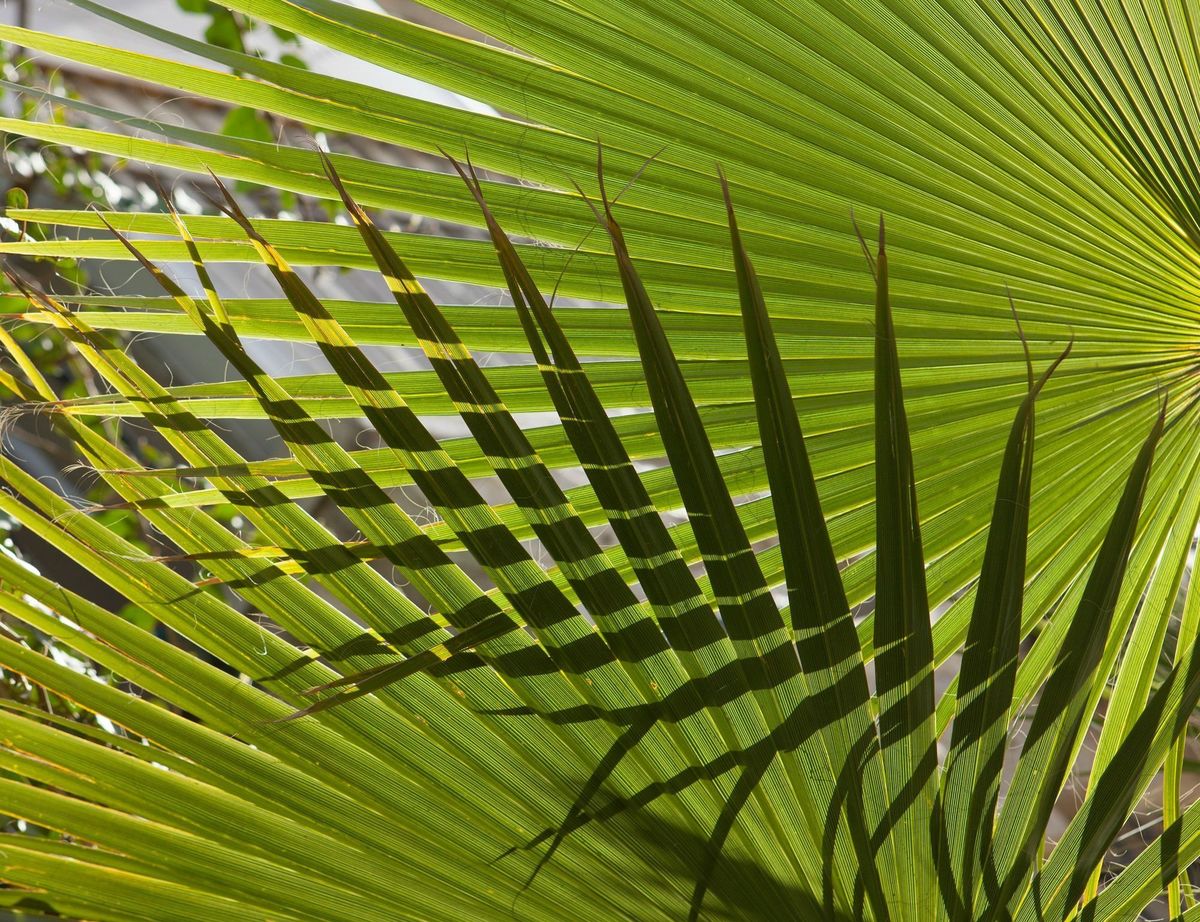 “See the palm trees? They tell you anything’s possible. You can be anything, do anything. Start over.” So mutters Terrence Malick’s wayward young pilgrim near the start of his Lenten meditation Knight of Cups (2016). The voiceover accompanies a sequence of restless days and nights in Los Angeles: our Augustinian wanderer stalks empty studio lots, paces his sparsely furnished apartment, frolics through unnamed hotel rooms, mingles about impersonal party mansions. The places he haunts are not really places at all but vacant stages for his own libidinous self-expression. While in the grip of these confessedly errant passions, forgetful of himself and his surroundings, palm trees bespeak boundlessness.

For those possessed of a liturgical imagination, palm branches send nearly the opposite message. As firmly as any other symbols in our yearly cycle, they affix in us the impression of a distinct time and place. They reinforce the scandalous particularity of our creed: that for us and for our salvation, God was not content to “be anything” or “do anything.” Instead, God chose a particular people, rooted them in a particular environment, became incarnate and dwelt among them in that particular place, and from that place set about the slow, organic work of redeeming all other places. God could have chosen any place to begin, I suppose; charmingly enough, it was a place where palms abounded.

Growing up in California and Hawaii, I gave palm trees little notice. Only after settling in the inland South did they become a source of wonder. Now, whenever my travels bring me within their habitat—most often on weekend drives to Savannah or other coastal cities—the sight of palms causes my spirit to rise. Recently I have intuited that something more than personal nostalgia is at work here. When the Cathedral of St. John the Baptist rises into view from the freeway, its semitropical French-gothic splendor framed by palmettos in the foreground, what thrills me is not merely the resurfacing of my own past but the rising of some ancestral instinct, reinforced by centuries of liturgy: the impression that I am drawing at least a few steps nearer to the Mediterranean world that all Christians must, in some sense, regard as their place of origin.

We who inhabit the frostbitten interiors of the northern hemisphere tend to sentimentalize palm trees. They make ready backdrops for postcards, clichéd emblems for cruise lines and conventioneer’s brochures: accessories to escapism. And when our boxes of palms arrive at the parish office each year—refrigerated cargo shipped at great expense from landscapes more biblical than our own—it seems all but inevitable that we will trivialize them, render them mementoes of a holy place we have often visited but never truly inhabited. If that’s all that happens on Palm Sunday, then we ought to spare ourselves the trouble (not to mention the strain on the environment). But my sense is that something much deeper occurs in the liturgy, something that helps to explain the peculiar degree of affection we tender these fragments of imported foliage. In short, they take us back home—back to the provincial but oddly universal, exotic but strangely familiar terrain that our Savior trod. His native land and climate are ours, just as surely as his mother is our mother too, and we rightly cherish this tangible yearly reminder of the very real place that he called home.

Whether reduced to ash at the beginning of this Lenten season or flourished in praise near its conclusion, liturgical palms communicate the renewing power of the particular. By the end of the film, after much actual and metaphorical wandering through the desert, Malick’s pilgrim has found his footing at last. He heeds the counsel of a priest, reconciles with his estranged father, fondly brings to mind scenes of his childhood home, and sets about creating a family of his own. One of the final images we see on screen is a potted palm in his former apartment, a testament to new life blooming in the sterile atmosphere of his former aimlessness. He has learned, as all of us hope to learn during these forty days in the desert, that he cannot, in fact, be anyone; he cannot do anything. He can start over—he can go back home. 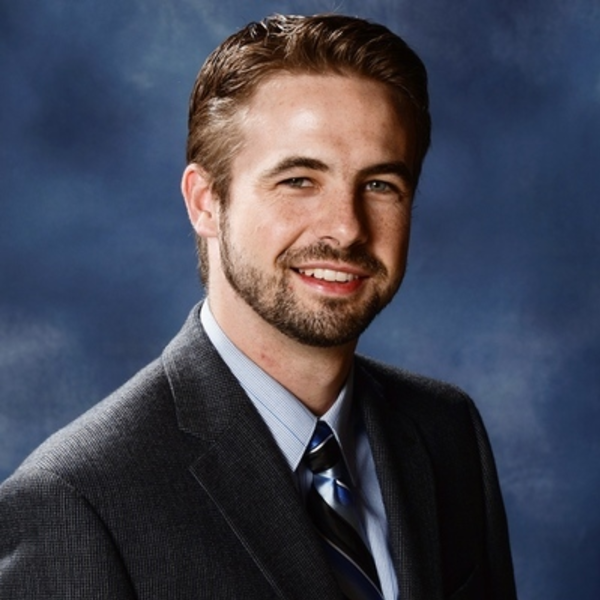 Drew Denton holds a Ph.D. in church history from Emory University and serves as Director of Faith Formation at Immaculate Heart of Mary Church in Atlanta.