Teachings on the offertory


In the Apostolic Exhortation Sacramentum Caritatis, the Holy Father Pope Emeritus Benedict XVI affirmed that the presentation of the gifts at the offertory ought “not to be viewed simply as a kind of ‘interval’ between the liturgy of the word and the liturgy of the Eucharist. . . . It enables us to appreciate how God invites man to participate in bringing to fulfilment his handiwork, and in so doing, gives human labour its authentic meaning, since through the celebration of the Eucharist, it is united to the redemptive sacrifice of Christ” (Sacramentum Caritatis, §47).

From the very beginning Christians have brought, along with
the bread and wine for the Eucharist, gifts to share with those
in need. This custom of the collection, ever appropriate, is
inspired by the example of Christ who became poor to make
us rich [Cf. 1 Cor 16:1; 2 Cor 8:9]:

Those who are well off, and who are also willing,
give as each chooses. What is gathered is given
to him who presides to assist orphans and widows,
those whom illness or any other cause has deprived
of resources, prisoners, immigrants and in a word,
all who are in need [St. Justin, Apol. 1, 67: PG 6, 429.]. (CCC §1351)[1]


St. Augustine’s Church in the Archdiocese of Moncton, New Brunswick, Canada has taken the custom of the collection and presentation of the offertory gifts to heart. At St. Augustine’s Church there is a unique practice that involves the collection of food offerings from the young children of the parish after every offertory procession. After accepting and placing the bread and wine on the altar, the celebrant joins the altar servers with their empty baskets at the altar steps to greet the children and receive their food offerings. Children emerge from everywhere in the church with their bags of food offerings. Children as young as 2½ to 3 years of age participate, accompanied by an older sibling or parent. They enjoy the greetings and appreciations expressed by the altar servers and the celebrant. Over time, what is most edifying is seeing the 2½- to 3-year-olds becoming the accompanying siblings of their younger sisters and brothers. Also, by now, they will have been or are being catechized about the meaning and significance of the offertory that they have been a part of for so long.

Worshipers also learned how important participating in the food offering can be from a child who was visiting the church with her family. She came forward with the other children and began weeping because she had no food offering. She was consoled by the celebrant who alerted the congregation of her sorrow at not having an offering. The very next Sunday, the visiting parents of this same child made certain that she had a food offering for Mass. In this instance it was likely the child who encouraged the parents to let her participate. On other occasions parents initiate participation by providing the food offering and encouraging or accompanying the child to the altar at the offertory. Clearly, the children’s food-offering collection depends upon and is made possible through the commitment and collaboration of families.


During their catechesis, the children learn that the food offerings they make are for needy families and for the Ray of Hope Needy Kitchen, which is a ministry of the Knights of Columbus in the parish. Noted liturgist Gilbert Ostdiek would likely describe this as a context where, for these children, the “liturgy with its formative power is a ‘first catechesis,’ while the systematic reflection on that experience . . . under the guidance of a catechist is ‘second catechesis’.”[2] The children’s participation in this food offering at Mass and the subsequent catechesis provides support for the notion of the liturgy as an initial “place for catechizing the People of God”[3] and in this instance as “a school in which we learn the habits of a Christian heart.”[4]

[1] cf. Congregation for Divine Worship and the Discipline of the Sacrament, Redemptionis Sacramentum (2004), §70. 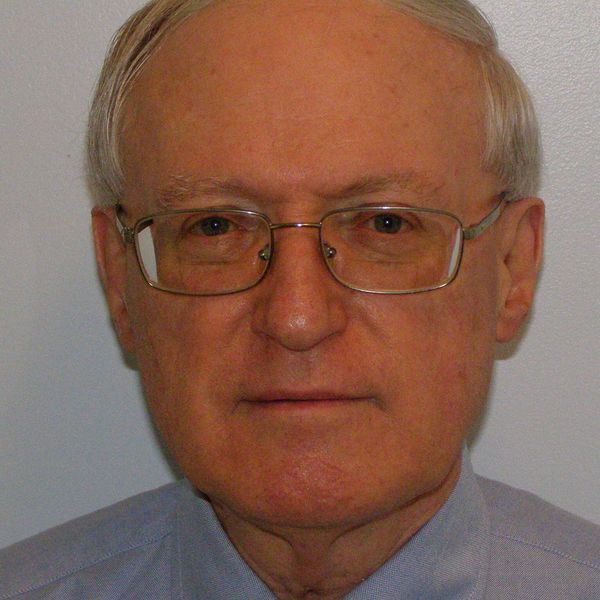 Read more by Robert B. Williams