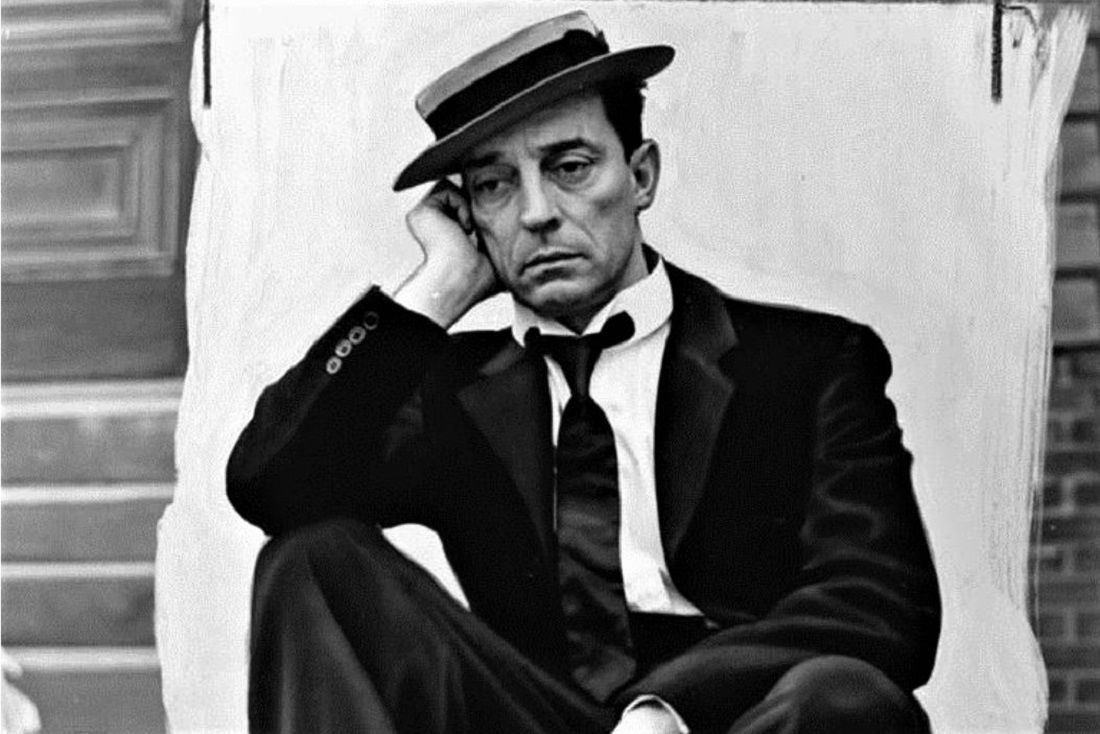 We are sitting with friends at a diner or standing in line to buy tickets for a movie, chatting idly, when suddenly one of us, unable to contain himself in the face of our trivialities, bursts out with some existential question which we might later on paraphrase in polite terms as “What is it to live a human life well or badly?” or one which we might paraphrase as “What law, if any, has authority over us?” . . . And the response by those who hear both the questions and the emotions expressed through them is likely to be deep embarrassment, a strong wish to change the subject, a will to behave as if the questions had not been asked. We think: what can have got into him to talk like that? Is he perhaps having a break-down?[1]

Commentators have often failed to realize the extent to which University of Notre Dame philosopher Alasdair MacIntyre breaks with Aristotle concerning the superiority of the vita contemplativa vis-à-vis the vita activa. In his Politics (8.3), Aristotle famously said that “the first principle of all action is leisure.” But the concept of a practice, elaborated in After Virtue sought to fuse the notions of techne and praxis, thus providing a basis for rejecting Aristotle’s marginalization of productive work. Despite this significant break with Aristotle, philosophy, fundamentally as a form of leisure, remains essential for MacIntyre’s understanding of human flourishing.

Philosophy is essential not because our quotidian activities (work, family, and community practices) are insignificant, but instead because they are so significant. They are the primary means by which we direct ourselves to our final end. But, MacIntyre argues, in modernity opportunities for plain persons to raise philosophical questions are often lacking. Within various activities in workplaces, schools, and families, we solve specific problems and raise and answer particular questions but as the passage above indicates, philosophical questions that transcend particular spheres of life (for example, “How should we respond in the face of death?”) often have no place in such ordinary contexts. In part, this has been driven by the increasingly specialized nature of much academic philosophy and in part from the compartmentalization of modern life, where no one sphere of life has the whole of life in focus.

As such, philosophy is fundamentally a form of leisure, whereby plain persons are able to step back from their ordinary pursuits, the goals and concerns that occupy much of life, and raise questions about the whole of life. There are two sorts of questions that are especially relevant for appreciating the importance of philosophy for ordinary life. First, philosophical inquiry provides an opportunity to ask questions about the way that the goods that we pursue in various activities, goods of the family, workplace, and community, fit together into a meaningful whole.

In asking this question, we are asking what it is to live a good life as a whole. MacIntyre takes the account of the human end offered by Aquinas in the beginning of the Second Part of the Summa to be exemplary in this regard. Commenting upon this, MacIntyre says,

It may seem paradoxical, but is not, to express that insight by saying that on his view we complete and perfect our lives by allowing them to remain incomplete. A good life is one in which an agent, although continuing to rank order particular and finite goods, treats none of these goods as necessary for the completion of her or his life, so leaving her or himself open to a final good beyond all such goods, as good desirable beyond all such goods.[2]

Despite its abstract language, the practical relevance of this section of the Summa should be immediately apparent. We all know people who make money, power, honor, or pleasure the driving concern of their lives and we often see the tragic results of these misguided pursuits. Engaging in philosophical inquiry is not merely reading or even learning Aquinas’s texts but appreciating the way in which such arguments have a relevance for other areas of life, enabling plain persons to better appreciate the relevant goods of family, workplace, and community, precisely by refusing to treat these finite goods as the Good.

A second set of questions concerns the unity of knowledge. Within particular academic disciplines and particular professions various questions are addressed and bodies of knowledge developed. However, it is only by adopting a perspective outside these particular disciplines is it possible to fully appreciate the fact that the success of the sciences raises a fundamental philosophical question concerning the unity and basis of such knowledge. Science appears to provide an image of the universe as an intelligible unity and this unity seems to point to God as the first cause of the universe. MacIntyre, drawing upon John Henry Newman, makes two claims related to this question:

First, it is only through the relationships of the different parts of and aspects of the universe to God that its unity and intelligibility can be adequately grasped. Second, because the unity of the human being and the nature of human beings also requires a theistic perspective for its full comprehension.[3]

This provides the outline for a novel argument for God’s existence. First, the unity of the sciences can only be fully appreciated in their relationship to God and second human life requires such a unified perspective whereby we appreciate the way that very different bodies of knowledge relate to efforts to achieve our ends. As such, we cannot avoid treating the universe as a unified whole, a presupposition that ultimately demands a theistic perspective.

Much more needs to be said to substantiate such claims but even raising these questions suggests that without finding opportunities for philosophical questioning, plain persons are apt to be misled about what they are doing in their everyday activities, be it as scientists, employees, or community members. Philosophy is a form of leisure precisely because it represents an opportunity to step away from ordinary activities to reflect on the first principles and final ends of daily life. In this sense, leisure is essential to ensure that ordinary activities are not misunderstood, not treated as our Final End and not engaged in without reference to their First Cause.

[1] MacIntyre, “The Ends of Life and the Ends of Philosophical Writing,” 125. 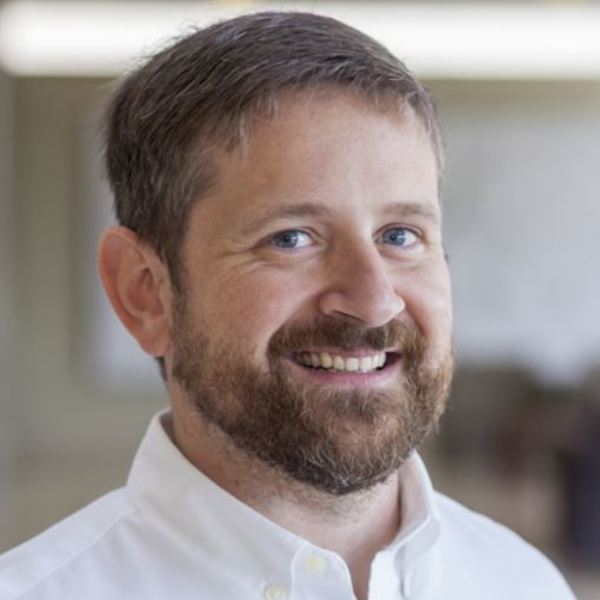 Caleb Bernacchio is a PhD candidate in management and business ethics at IESE Business School. His research focuses on applications of Alasdair MacIntyre’s work to business ethics and organizational research.