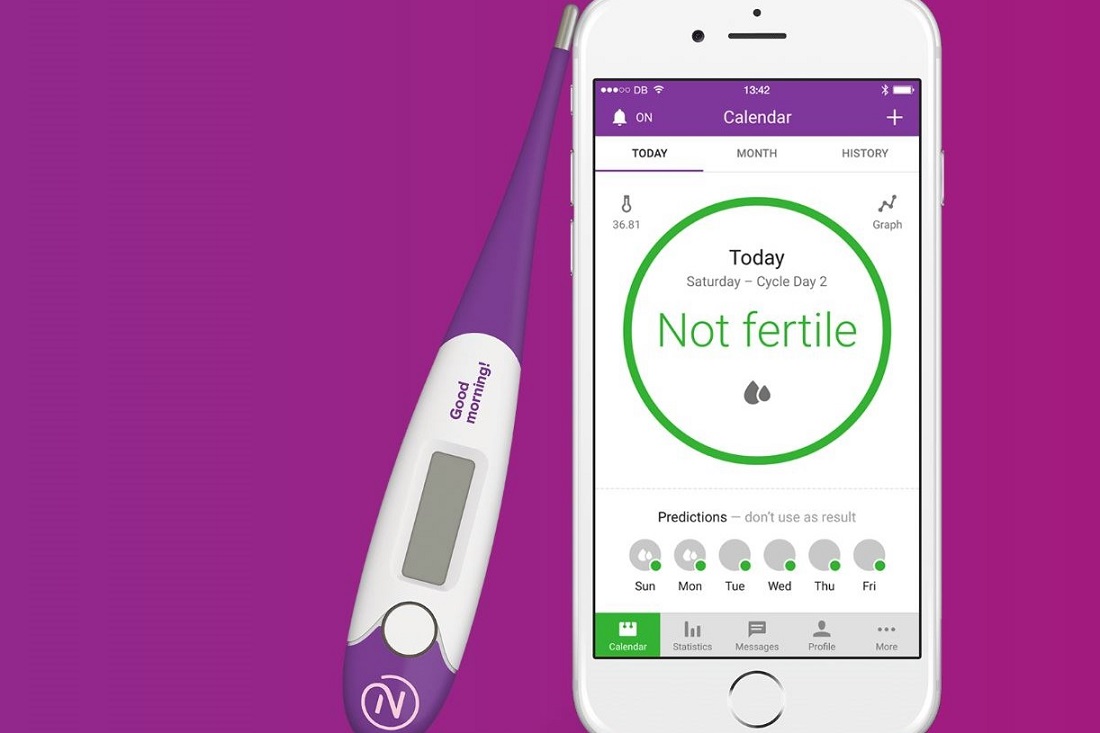 Imagine, for instance, that you had the Supreme Court of the United States promoting your product:

The Roe rule’s limitation on state power could not be repudiated without serious inequity to people who, for two decades of economic and social developments, have organized intimate relationships and made choices that define their views of themselves and their places in society, in reliance on the availability of abortion in the event that contraception should fail. The ability of women to participate equally in the economic and social life of the Nation has been facilitated by their ability to control their reproductive lives. The Constitution serves human values, and while the effect of reliance on Roe cannot be exactly measured, neither can the certain costs of overruling Roe for people who have ordered their thinking and living around that case be dismissed.

This, of course, is the (in)famous “reliance clause” in Planned Parenthood v. Casey, the case which tried to rescue abortion rights from the terrible reasoning of Roe v. Wade.

Much has been made, understandably, of the opinion’s view of abortion. Less attention has been given to the fact that the opinion also presumes contraception is necessary for “women to participate equally in the economic and social life of the Nation.”  Can you imagine being a shareholder of Bayer, Pfizer or Merck and reading these words in 1992? You would not be this thrilled again until the contraceptive mandate of the Affordable Care Act. Interestingly, however, just as the New York Times recently reaffirmed that “Women’s progress in America has been inextricably tied to the availability of birth control,” we are learning that more and more secular women of means are—with medical and health reasons in mind—using new technologies to get off the pill.

The app “Natural Cycles” and its intended uses, for instance, sounds suspiciously like natural family planning:

Natural Cycles works by asking users to log their basal body (BBT) temperature at the same time each day (a woman’s temperature increases slightly right after ovulation), and then feeding that data into an algorithm which predicts whether or not she could get pregnant from unprotected sex that day. The more information a user inputs over several cycles, the better the algorithm gets at predicting her fertile window each month, which starts about five days before ovulation, and includes the 24 hours after.

The Quartz articled linked above dubbed this the “Pro-Kale, Anti-Hormone” movement—a movement popularly discussed in certain virtual, secular, and wealthy communities, especially via Instagram. Indeed, a search of the app’s hashtag on Instagram “will produce dozens of enviable images with captions in both English and Swedish, uploaded by fresh-faced fashion, wellness, and lifestyle influencers and bloggers talking about why they’ve gone #hormonefree.”

And they are far from alone. The secular women’s lifestyle guru Nicole Jardim, for instance, asks women of means:

Are you tired of hormonal birth control-related side effects, and you want your life back? Do you want to be free of synthetic hormones but you’re terrified your real hormones will freak out if you ditch your birth control? Or maybe you’re ready to get pregnant? My Birth Control Protocol gives you the exact steps to get off any kind of hormonal contraceptive in a safe and effective way. It includes my Post-Pill Strategy with diet, supplement/herbal remedies and lifestyle recommendations for the first six months after you come off birth control, along with an introduction to cycle charting and natural birth control solutions.

And despite all the money it makes drug companies (and the perks offered physicians who do the prescribing), there some darn good reasons for all these women wanting to get off the pill:

The male birth control pill was shelved due to the fact men would not put up with much less serious side effects, so it is understandable that women with the means to do so are beginning to resist the social expectation that they be on the pill.

But what about women without the means to do so? Increasingly, the solution seems to be to encourage them to pump their bodies full of very high levels of hormones for decades at a time. Of course, the side effects just mentioned would have a disproportionately negative impact on poor women. The Affordable Care Act may cover contraception for free, but even after Medicaid expansion the poor (who are most at risk for depression even apart from the pill) risk not getting the mental health care they require. Even more disturbingly, the trend seems to be to encourage impoverished people to use high-dose IUDs and other long-acting contraception. Indeed, a Forbes headline wonders, “Can the IUD Prevent Poverty, Save Taxpayers Billions?”

The increasingly powerful social expectation that poor women will get an IUD implanted, in addition to being “insanely painful”, carries with very serious risks than go beyond the birth control pill. Just last week, for instance, Bayer said it would stop selling the Essure birth control device after thousands of women said that it “caused serious health problems” and “excruciating pain.” Thousands have also lodged similar complaints about the IUD Mirena and other long-acting contraceptive devices.

One woman saw her IUD become dislodged, travel to her stomach, break into pieces and enter her liver. Though her life was saved after her organs began to fail and she was put on a ventilator, the ordeal cost of her uterus, ovaries, and toes—which had to be removed.

Humanae Vitae offers a vision of a relationship with one’s fertility that is quite different from the one offered by Planned Parenthood v. Casey. It is not going to make drug companies money or give physicians perks, but it is a vision which respects and works with the ecology of the human body. It is a vision which presumes that women’s bodies should not be constantly pumped full of hormones from age 12 to 52. And it is a vision, again, currently being pursued by more and more secular women of means.

But it is way past time for this vision to be shaped by Catholic Social Doctrine’s preferential option for the poor. (Indeed, moral theologian David McCarthy has argued that Humanae Vitae is best thought of as a social encyclical.) Catholics ought to give priority to resisting the profound injustice at the heart of the terrible expectation that poor women must be on the pill or long-acting contraception “to participate equally in the economic and social life of the Nation.”

Catholic Social Doctrine’s preferential option, in this context, means that the poor should be able to access the benefits of Humanae Vitae’s vision of fertility even more readily than people of means.

Featured Image: Screenshot from the homepage of the Natural Cycles website, Fair Use.